You’d have thunk a war with a major oil producer (Russia) that threatens a major gas pipeline into Europe would cause energy costs to erupt.  After all, we’re only a few days into the conflict and the effect we’re seeing on supply lines, bank transfers, shipping routes, insurance costs, etc. is already manifest.

So the question stands – where’s the price-jack vortex that sends commodity prices angling toward the ether?

And why is there even a pause in the rise of crude oil? 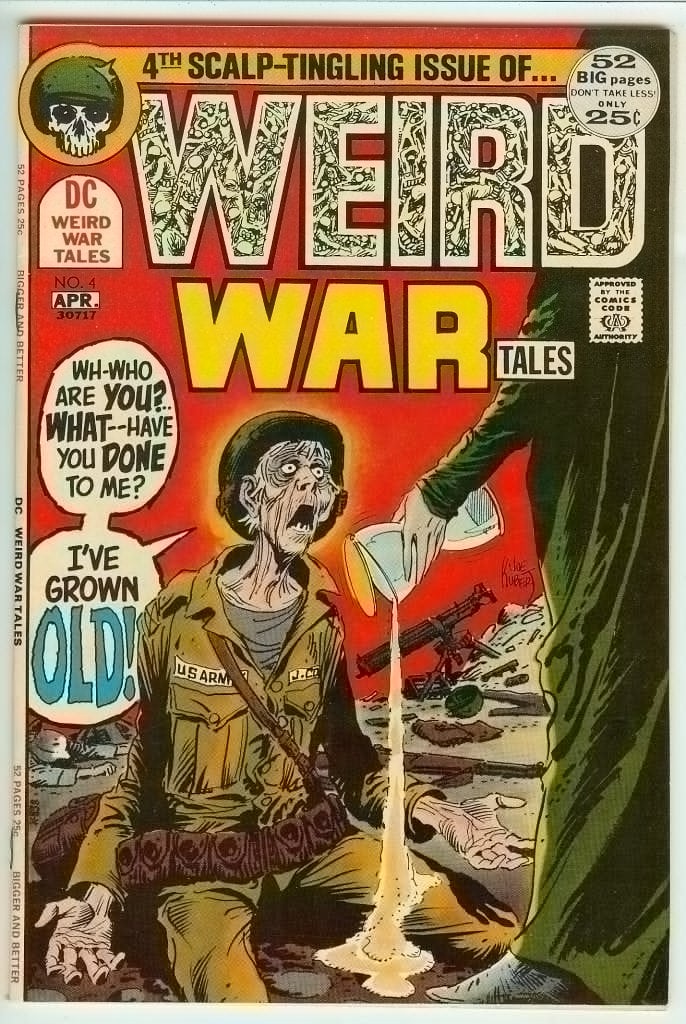 But it was not to be…

‘Sell the news’ is the likeliest explanation here.

We had a tremendous lift in the price of NYMEX crude as talk of ‘war’ proceeded, followed by a massive spike as the first shots were fired, and then – as the chart below illustrates – a turnaround the likes of which we haven’t seen since the 2013 Red Sox took the MLB title.

We also believe demand destruction and a global turn to the dollar will put a lid (of sorts) on the commodity complex, though for how long, we can’t be sure.

It will be enough time, however, for us to execute on Pioneer Natural Resources (NYSE:PXD) for a potential take of 2400% in less than 50 days!

Of course, it’s all been delicately crafted with all the risks defined aforehand.

Read on and Learn More!

Before we get to the gritty, here are some nitty fundamentals on the exploration and production people at PXD, a company with assets in Texas and headquartered in that same state –

And that don’t bode well. 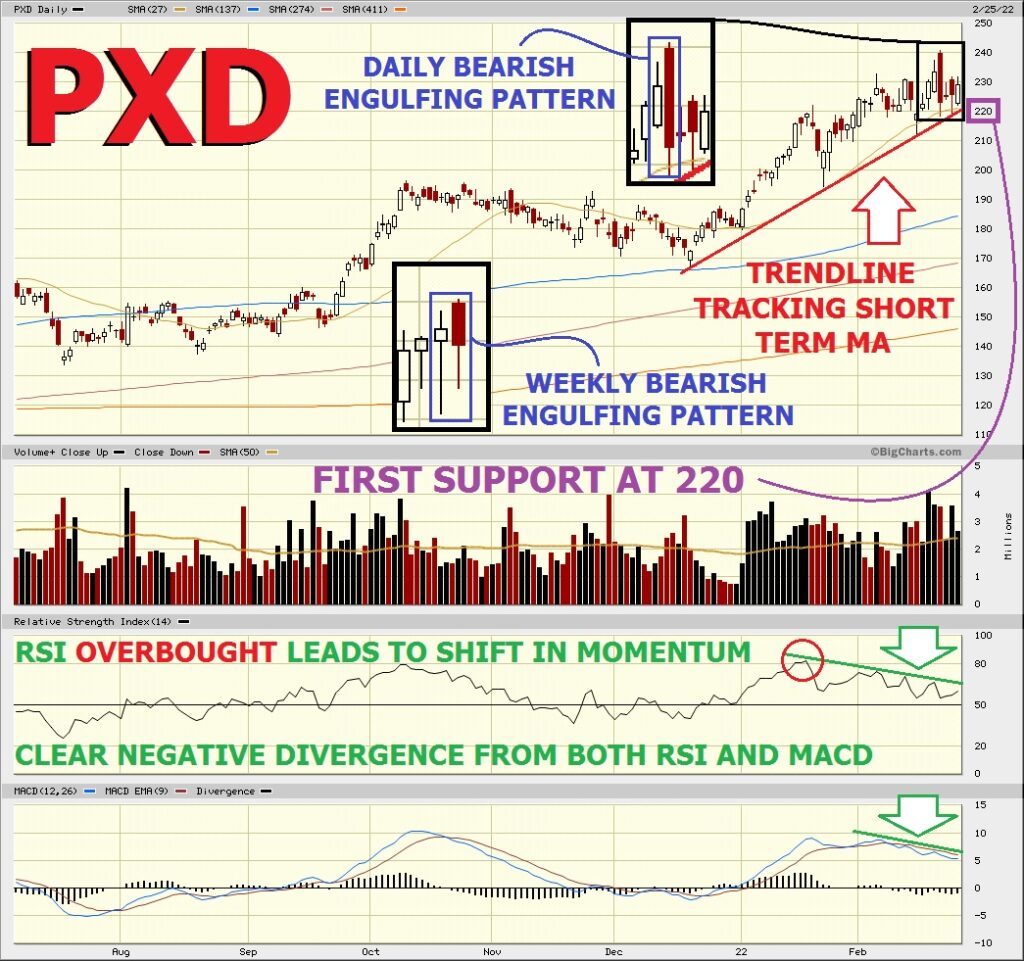 Technically, PXD is facing the following –

Set a STOP buy on the stock at 260 to prevent a runaway loss.  And remember, if the STOP is triggered, it has to be replaced with a STOP sell at the same 260 to keep the trade square.  If that’s tripped, reset the STOP buy at the same level.  Ad infinitum…

Max loss is limited to the initial $0.20 debit – so long as proper STOPs are in place.

We need to see a decline of less than 2% to break even and just 4% to achieve full profits.  And that’s Sputnik outta sight!

As for the likelihood of the stock reaching 260 and passing higher?  We say not so.  It would mean significant new highs for a stock that did nothing with a strong earnings beat in the midst of a war.  Moreover, the STOP buy at 260 protects us from any loss whatsoever.

More probable is a move to the 200 range over the coming months.

But that – like the fate of nations in bloody conflict – is in the hands of the Al-mighty living G-d of Israel.

May His name be praised.