Today’s intelligence arrives amid a spate of Mohammedan terror in the State of Israel.  Twenty are dead after a month-long bloodfest by the Jew-haters we permit to dwell amongst us.

May their blood be avenged ten-fold.

And more: may we live to see the day when the entire, holy Land of Israel is liberated and drenched in the blood of His enemies. 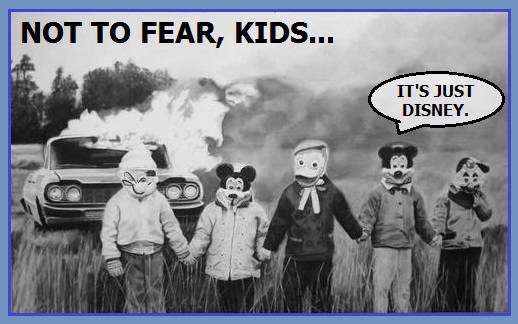 And now we close a trade.

It’s our FCX initiative, whose details can be found HERE.

And now we move into semiconductor territory.

KLA Corp. (NYSE:KLAC) makes a host of products and systems to aid in the manufacturing of microchips for the computer industry.  Along with “light-emitting diodes” and “defect inspection review systems”, they also offer something called “microelectromechanical system manufacturing products”. 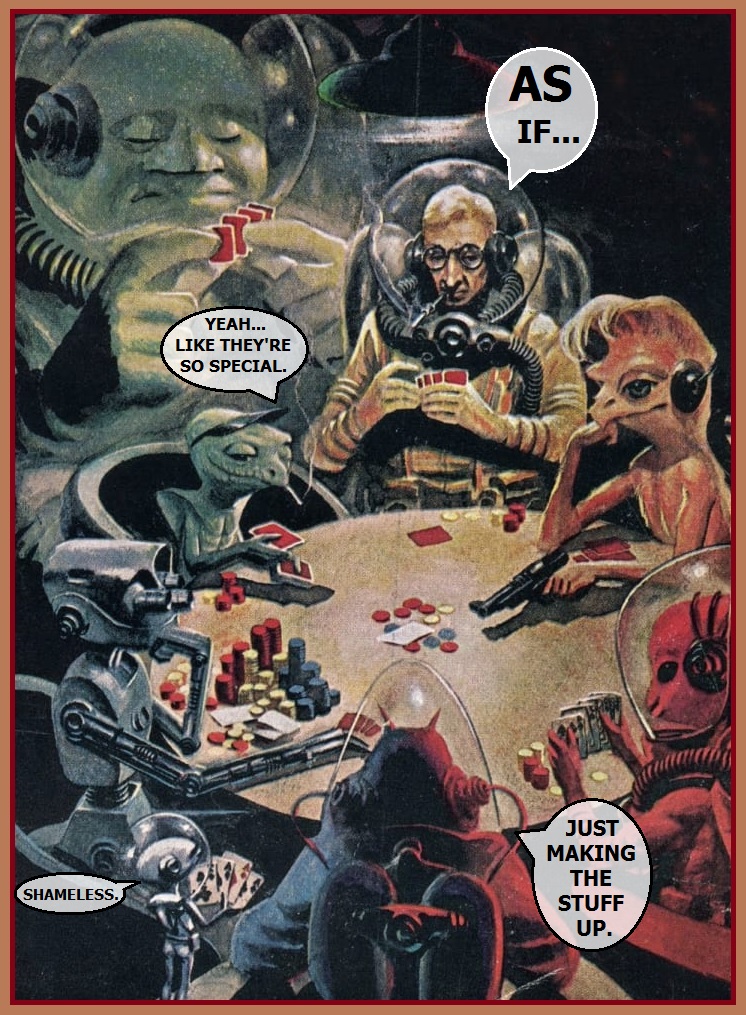 Everyone knows that playing with chips these days is like playing poker.  The entire industry has succumbed to the Batflu counterfeit, with some having already fallen precipitously, while others await their beheadings.

Intriguingly, KLA falls into both camps.

First, a look at her fundamentals – 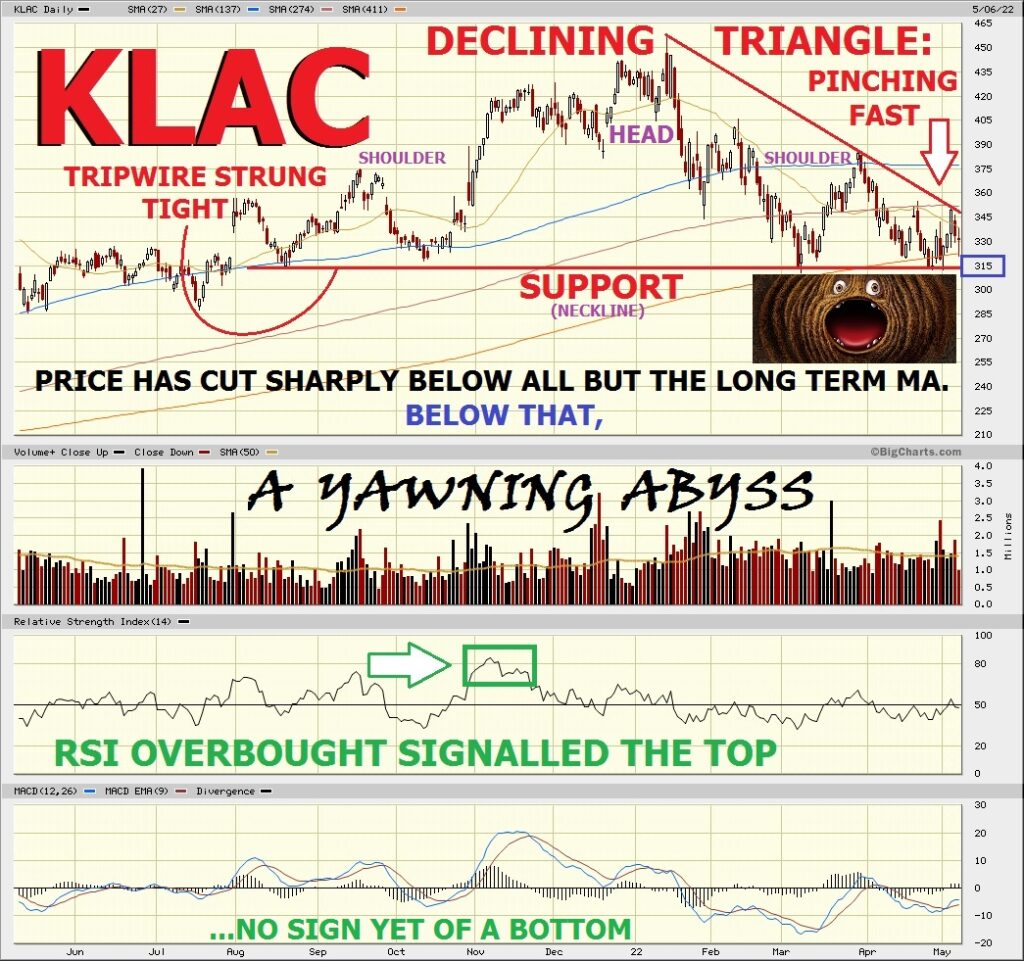 This is the last year of daily trade, and it clearly shows –

Rationale: the profit potential on this synthetic short with (widely) split strikes is unlimited (i.e., $259.90) – should KLAC go to zero.

Max loss is limited to the initial debit, $0.10, should proper STOPs be in place.

Remember, too, that an open STOP must remain at 380 until the trade is closed.  That is, should the stock rise through 380 and trigger our STOP, we must immediately set a new STOP sell at 380 to keep the trade square.  Should that order be tripped, we must again set a new STOP buy at the same level, 380.  And so on…

This is our only means of controlling against a loss greater than ten cents.

It’s our opinion that a move toward 380 is highly unlikely, and it’s for that reason we’ve set the strikes as we have.  At 380, KLAC would have to subvert every technical indication we’ve charted and set a new retracement high.

Again, a development we view as remote.

That said, the G-d of Israel decides all fates, so let us not drone hither and yon, and simply place our trust and faith in He who makest and determinest all outcomes.

May the Holy One’s will and ours be one!

« Previous Post
A Noteworthy 50% Gain and… Those Chemicals Rotting Your Brain (CTVA, GWW)