FIVE MORE WINNERS to open the week! – Including 450% and 316%! And an Encore Performance from the Frenchman (VMI, LEVI, AVY, XHB, ATKR, RCII)

We can barely catch our breath with all this money flying around!

We’re closing down a bevy, and we’re starting out with LEVI.

Our LEVI trade was opened four weeks ago in a letter called The Jeanie’s Out of The Bottle.

The recommendation was to set the LEVI October 15th 31 synthetic short for a debit of $4.20.

And today, we’re very nicely in the black.

So who needs drive thru?

Next up is our AVY bet, set on the 6th of May in a missive called Avery Dennison Takes the Last Dance.

Don’t let it get you down, Rudy… 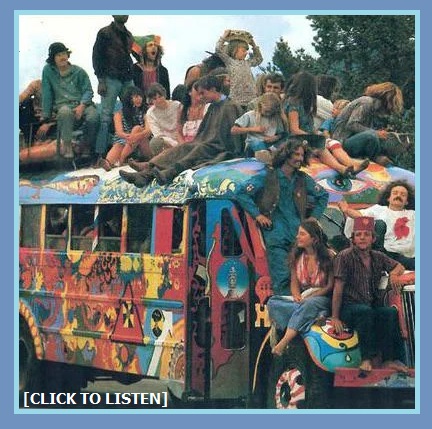 Congrats to subscribers Sunil and the Family Katz for going in big on this one.

On April 12th our ATKR trade graced your inbox in a communiqué called Hey, Kids! Look What Happens When You Stick a Screwdriver Into a Plug Socket!  The idea was to set the ATKR October 15th 75 synthetic short for a debit of $3.50.

But not for too long.

Because today that critter is ripe.

Buy back the first and sell the second, and the IRS has got you in its crosshairs, baby!

The G-d of Heaven and Earth is smiling.

And again, for all of you who doubled, tripled and nth degreed this one, a hearty Mazel Tov.

And now for this week’s trade…

We’re returning to the scene of the crime today to reinstate our Valmont Industries (NYSE:VMI) trade.

You’ll recall that last Friday we closed our VMI initiative for a breakeven result, as June expiry was hammering down upon us, and our options – as it were – became limited.

If you chose to ride VMI through the end of the day, you made some tidy scratch.  But we couldn’t.

If you feel there’s more downside to come (VMI has tanked close to 15% in the last two weeks), feel free to take your chances and leave the trade until the close – or to some point of intraday weakness – and close for a more meaningful sandwich.

Congrats to all who travelled that road.

And for those who missed it, congrats to you, too – because today we’re taking another stab at it!

Essentially, because VMI’s presently in the middle of a free-fall, and we were forced to close out prematurely because Shabbat preparations prevented us from getting to market on Friday.

Ahh, the good life of a Jew. 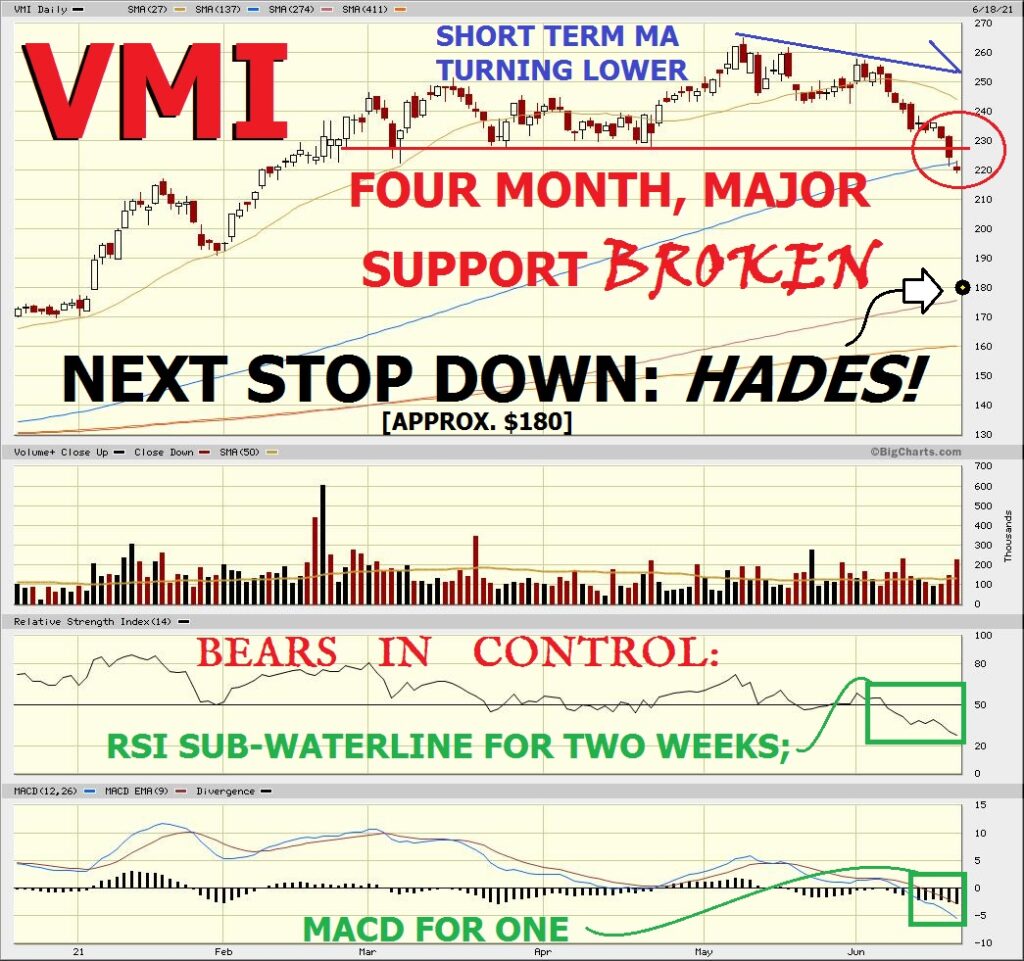 That would suggest a drop of some 18%.

And that’s what we’re betting on.

The trade is going out today to all our readers as a special summertime gift for parashat Balak.

But know it, too – the trade is also SPECULATIVE in nature –

Maximum loss on the trade is $11.35 (difference between the CALL strikes plus initial debit), a prospect we view as highly unlikely.

The trade is speculative, essentially, because time to expiry is so limited.  The market doesn’t give the stock much of a chance to fall to 210 by July 16th.

Next Post »
CHOCOLATE: The Drug That Humiliates and Shames – Before it Kills! (HSY)