First up – and before we get to our trade – a word to all you true believers, who held on to SPGI through Friday’s close…

May the Holy One always favor you and yours. 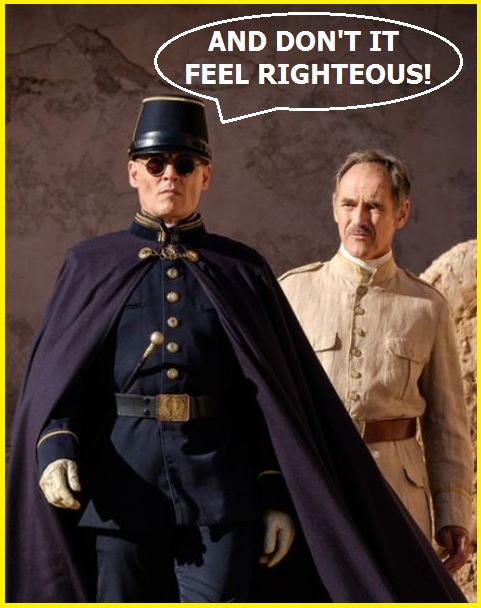 We’re heading into the furniture realm today (again) with a look at Fortune Brands Inc. (NYSE:FBHS) retailers of cabinets, plumbings and locks, among other things.

The shares have had a most flushing run since the Batflu bottom in March, rising 173%, and putting us squarely in the camp of those who foresee a correction.

Fundamentally, the shares are expensive, trading with – 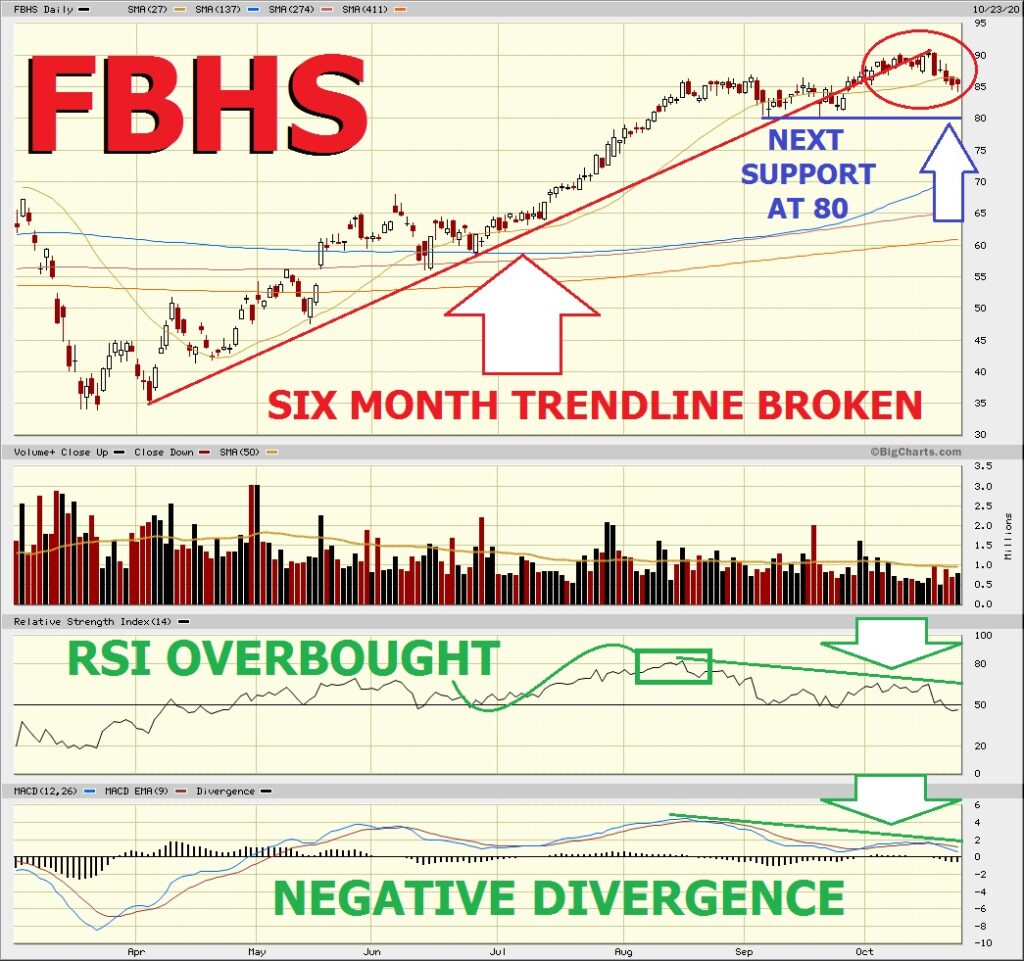 All told, this paints a bearish picture, and gives us hope that today’s endeavor will produce a rendez-vous with the widely sought, gull-winged money bird. 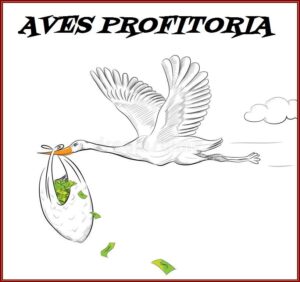 May she always deliver…

In particular, we’re impressed by recent weakness in both RSI and MACD indicators (below, in green), both of which point to a loss of momentum. 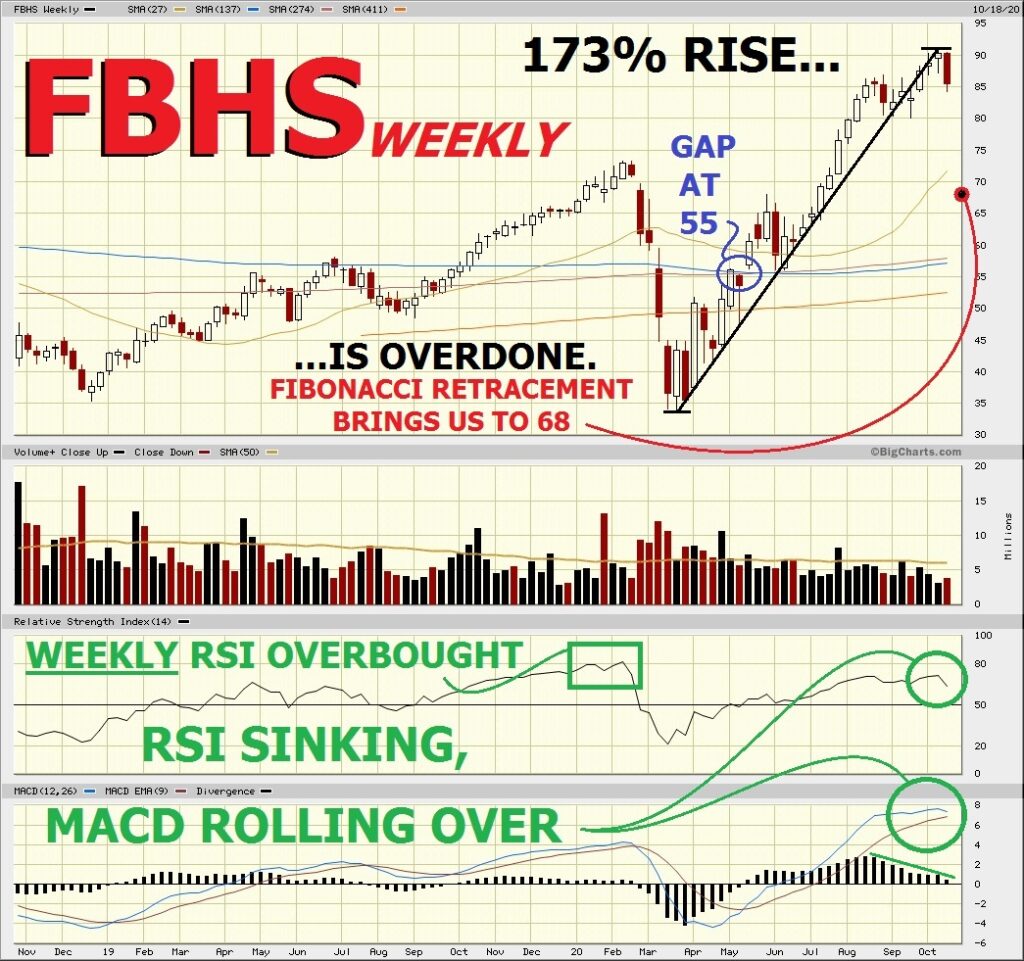 Weekly RSI has turned down sharply and MACD is losing altitude just as fast.

We would expect to see the MACD rollover complete by week’s end, and lots of bears rushing to sell at that point.

We have two simple Fibonacci retracement levels as downside targets, the first (more likely) at 68, while the second arrives at 55 – the precise level of the sole gap that needs filling (in blue).

We’re going to play this with overlapping spreads – selling one to buy a second.

Rationale: the trade is predicated upon a slide in FBHS’s share price.

We’re selling a CALL spread to pay for a PUT spread, thereby reducing our initial outlay to almost nil.

But because the strikes are overlapping, any expiration between 80 and 85 will offer mitigated gains or losses.

Maximum gain on the trade is $9.60 – should price close below 75 at expiration.

« Previous Post
TRADE BULLETIN – No Surprise; Sure Winnings from SPGI (53%)