We suspected we’d run into resistance…

But when we proposed on Twitter yesterday that the precious metals might be headed for a near-term setback, we didn’t expect the wave of invective that followed.

But it’s not the case.

We just see weakness in the PMs.

And we want to make money. 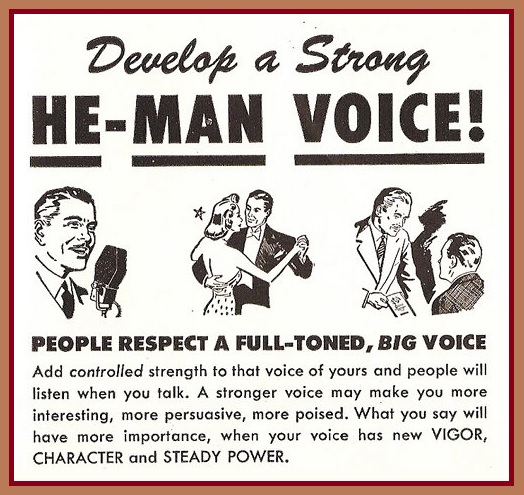 Show us your Vigor, Igor!

The tool we’re using for today’s trade is none other than the VanEck Gold Miners ETF (NYSE:GDX), a proxy for the largest PM producers on the planet.

And why the miners?  Why not one of those big name, precious metals ETFs like GLD or SLV or IAU?

And the answer is straightforward: the miners look weaker than the metals themselves.

And why is that?

Generally speaking, the value of the gold-diggers is leveraged to the price of the metal.

So, for example, a two or three percent swing in the gold price can have a manifestly larger effect on the share price of a specific miner.

Depending upon a company’s cost of production, the range can be vast. 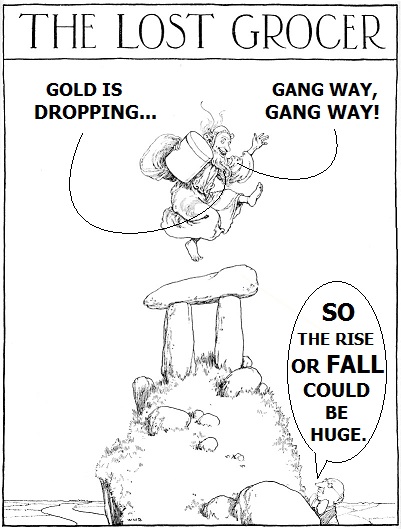 As it stands, silver is the strongest of the metals, technically, though it could also see weakness.

Gold is less robust, and appears to be breaking down on a daily basis.

But the miners who actually shovel up the yellow metal – as we stated above – look like Auntie Beryl’s third round of lip implant surgery.

Take a look for yourself – 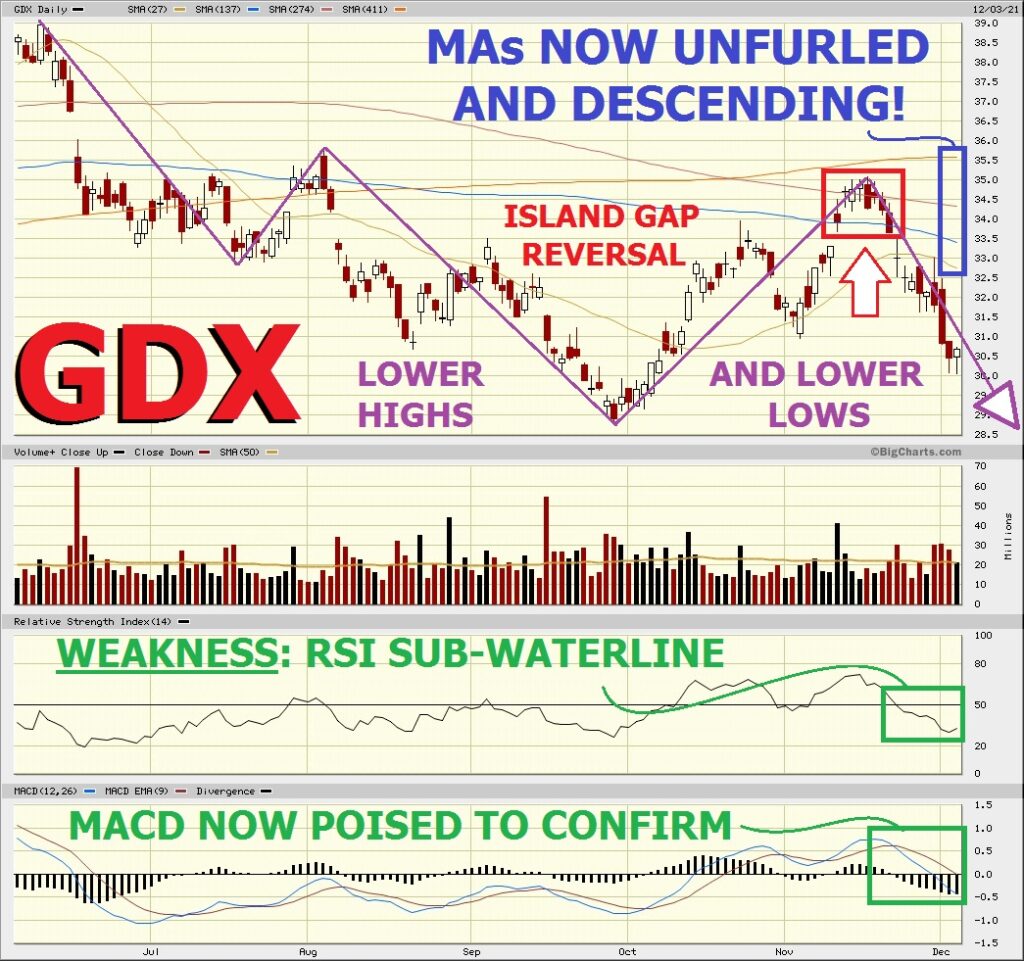 This is six months’ worth of daily action on GDX, and it presents as follows –

What you don’t see here is also important to document, and it’s as follows –

Gold’s daily, weekly and monthly charts went overbought in the summer of 2020, during the initial Batflu fever panic.

While silver daily and weekly charts did the same.

That is, an intermediate top was put in at that time that, in our opinion, has yet to run its course.

And we’re about to get the next leg down.

With help from Heaven, we’re playing it like this –

A Jew and His Money recommends you consider selling the GDX March 18th 34 CALL for $0.94 and buying the GDX March 18th 27 PUT for $0.96.  Total debit on the trade is $0.02.  Because the CALL is naked, we also recommend you set an open STOP buy order on the shares at $35 (or higher, depending upon your risk tolerance).

Rationale: the trade allows us to participate fully in any GDX downside, provided it doesn’t arrive at the last minute – say, a week or so before March expiry.

That is, the sooner the better – while time value on the options is still significant.

We’ll look to shut the trade down in accordance with the following two parameters – 1) at the earliest possible opportunity, to take advantage of all available time value, and 2) when technical evidence points to diminishing further downside potential.

And may the Holy G-d of Israel help us in making those determinations.

The powers that be have strong incentive to set the price of gold tumbling before a market-wide crash ensues – a development we deem far closer than most imagine.

That will permit them to buy it up on the cheap from weaker hands who’ll be deep in panic mode at that hour.

Gold will have its day, to be sure.

But it’s not now.