Grab the Porpoise by the Horns! SeaWorld’s Sinking! (SEAS)

Hard to get excited about flying sea creatures and paying hard-earned cash to get yourself drenched.

But SeaWorld Entertainment (NASDAQ:SEAS) makes a business of exactly that.

If you can call it a business…

Truth is, SEAS has run into some rough waters of late, as we expected they would.  So you can imagine our salty cravings just eyeballing an opportunity to sail a windy profit from her soon-to-be capsized wreck. 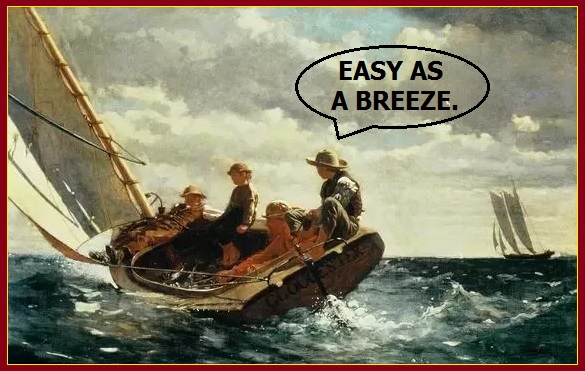 Now, hold on to your jibs, gentlemen, as we walk you through the fundamentals here.

Or, in this case, what you might call a fundamental lack.

But that never hurt anyone in today’s heady investment climate. 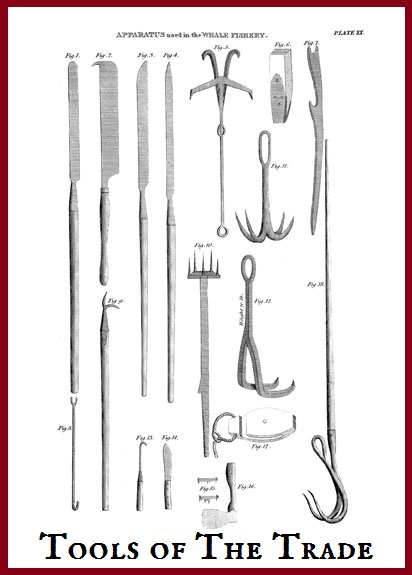 The big splash seen on the chart of roughly a month back – when the stock spouted higher by better than 50% – was a result of an announcement that several SeaWorld locations would soon be opening. 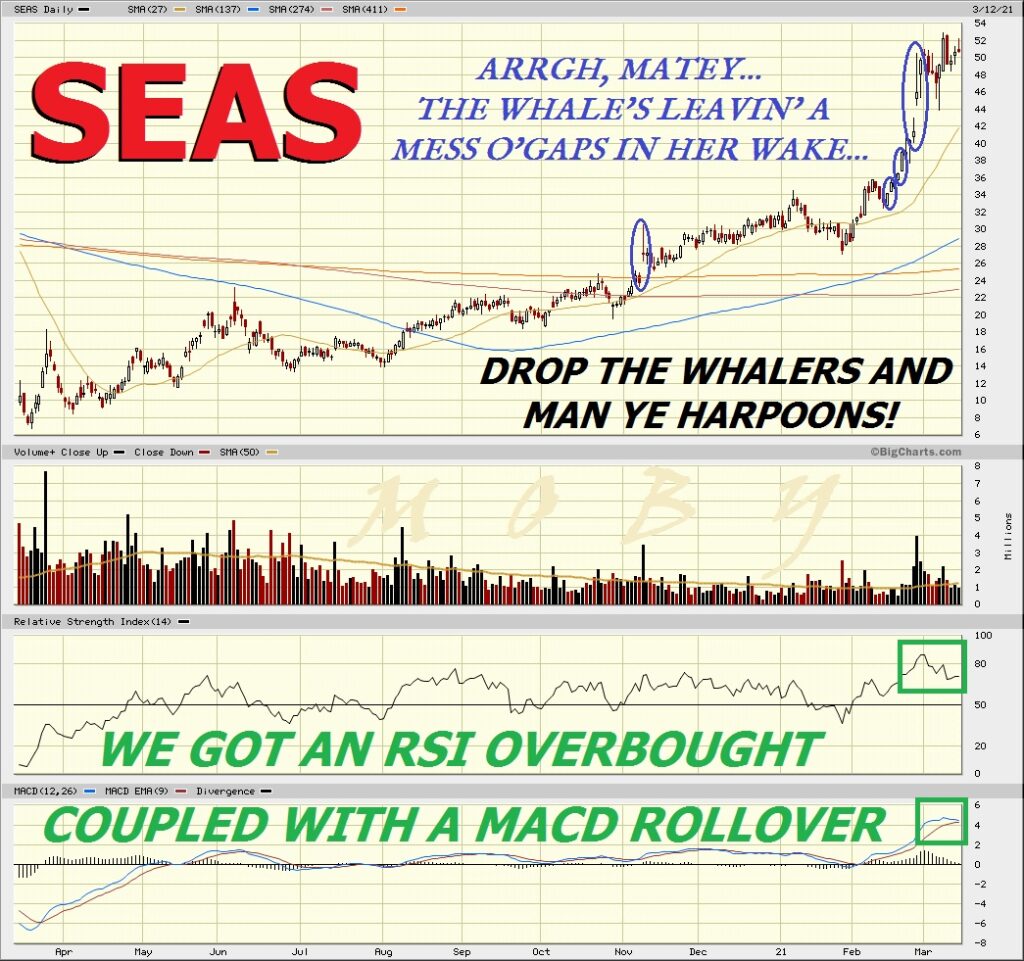 Not a sea cow to be milked for cash, in our opinion. 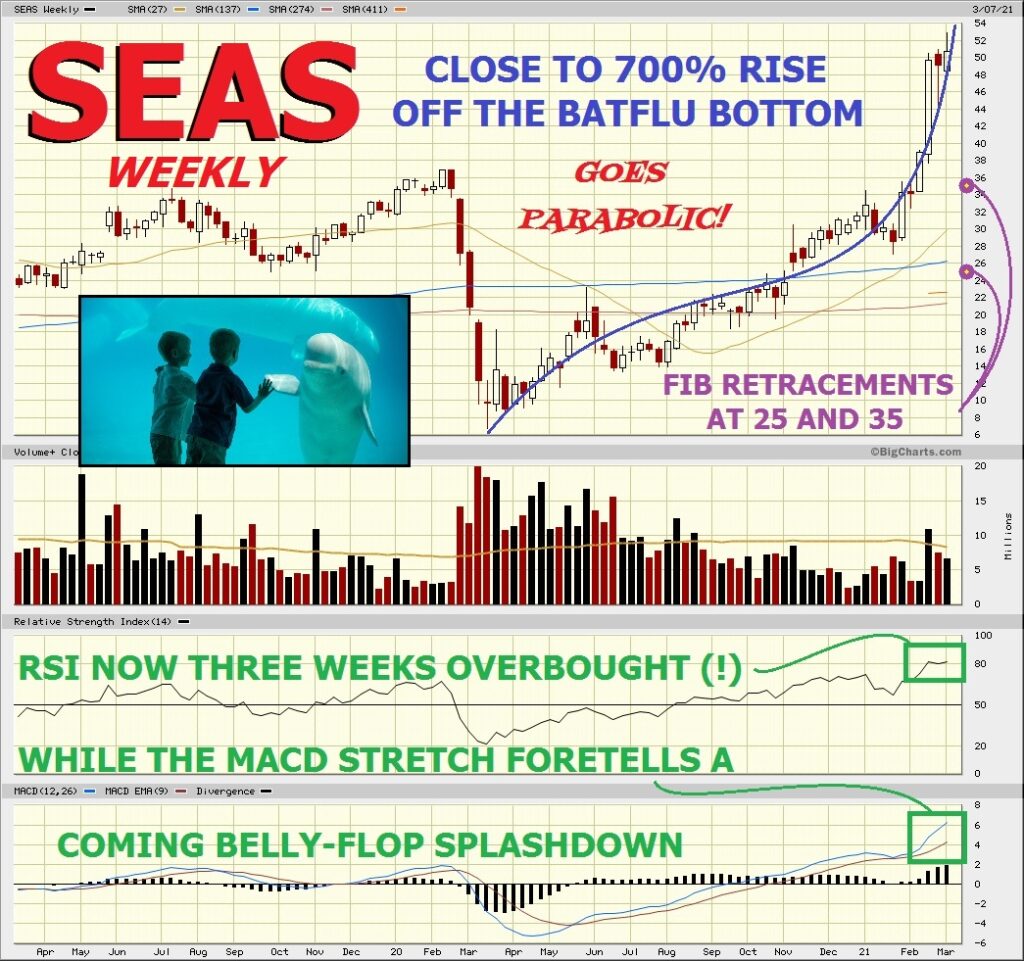 We foresee a decline to at least $35, and we therefore urge the following –

As per usual, should the STOP buy be triggered, a new STOP sell should be entered at the same level (55) to keep the trade square.  Should that be executed, a new STOP buy at 55 should be re-set.

A STOP should always be in place at 55 until we close the trade.

With kind regards, and Chodesh Tov!

Next Post »
Hugh L. O’Haynew and Matt McAbby  A Jew and His Money: The best trade ideas – for independent investors.

2 responses to “Grab the Porpoise by the Horns! SeaWorld’s Sinking! (SEAS)”