The G-d of Israel will create history in the manner He chooses, at the time He chooses and with whom and what He pleases. 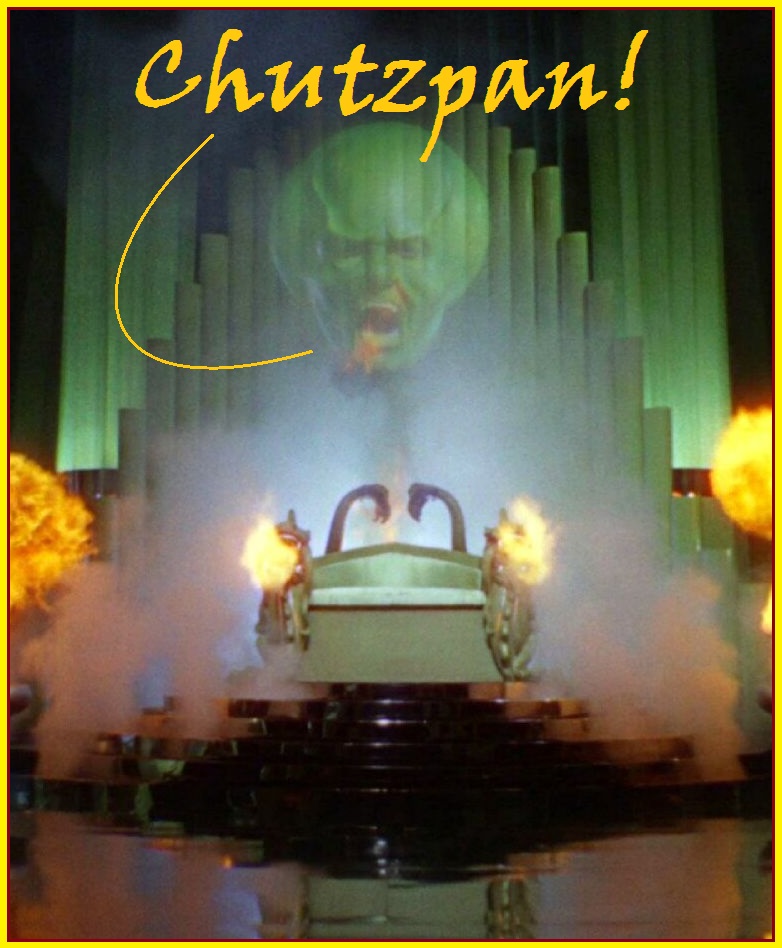 And so it was.

In this instance, we were the beneficiaries of His constant good-will – in a mere matter of days.

We’re closing a trade today for a gain of 10,467% that we just set in motion last Thursday.

And not a misprint.

But before we get to the details, a quick public service announcement –

We’ve been literally swamped with letters and queries since this Wuhan whoop-de-do began, so it’s been difficult to get back to everyone in a timely fashion.

You should know, though, that the whole team here is working overtime to get your questions answered in a satisfactory manner.

In the meantime, until we’re fully staffed up, we have to beg your indulgence as we work through the backlog.  We’re operating at the limit.

It may also come to pass that we’ll have to leave the less business-like issues to wait, and deal strictly with subscription and trade rec questions in the interim.

Until the plague has passed, brothers and sisters, it’s blood on the lintel.

And now let’s get back to making shoat-lids of money! 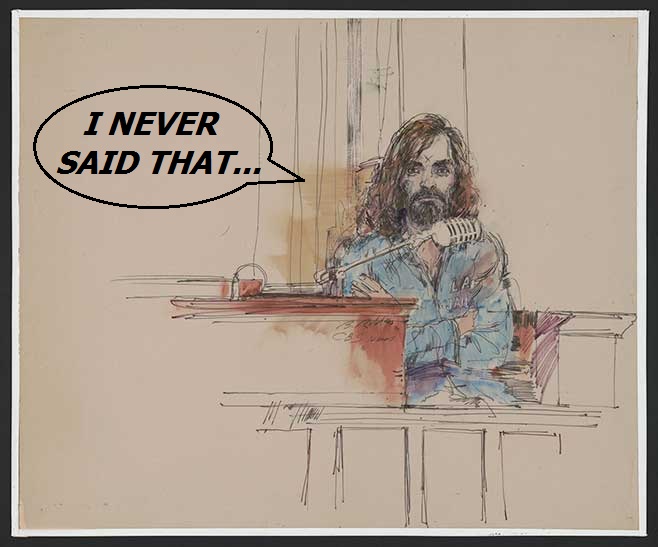 And that’s as close to knocking out Tyson in the opening round as anyone will ever get.

We’re moving earthward again after a euphoric Shabbat, and returning our eyes to the nitty-gritty of successful stock selection.

From our own observations, and those of our trusty subscribers, we’re finding tremendous opportunity in the new reality of coronavirus retailing.

As everything but grocery stores gets shuttered and supplies of essentials begin to dwindle, those most indispensible of products are going to see a great boost in sales.  We’re talking about items like toilet paper, bleach, salt and canned soup, to name just a few. 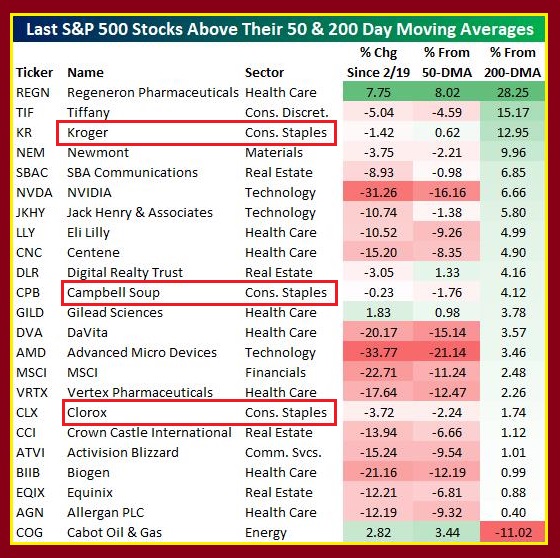 There are a few very strong names in that space, including Kimberly Clark, with a vast range of disposable paper products and strong brands; Clorox, the first name in bleach; Campbell’s Soup, everyone’s favorite quick-fix poison in a can, among others.

But it’s our feeling that we’ll fare much better by going with the store that sells them all.

Only Open ‘til Midnight?!

Kroger’s (NYSE:KG) is an American tradition, and the country’s largest supermarket by revenue.  But for us, her featured selling point is her pharmacy division, which offers a full range of convenience tools and incentives, including, in some locales, home delivery.

And with half the country now hooked on prescription medications (49%), and no lawmaker prepared to close a pharmacy regardless the severity of the medical crisis, we believe Kroger’s will be one of the standout performers of the 2020 coronavirus epidemic.

Have a look now at her chart – 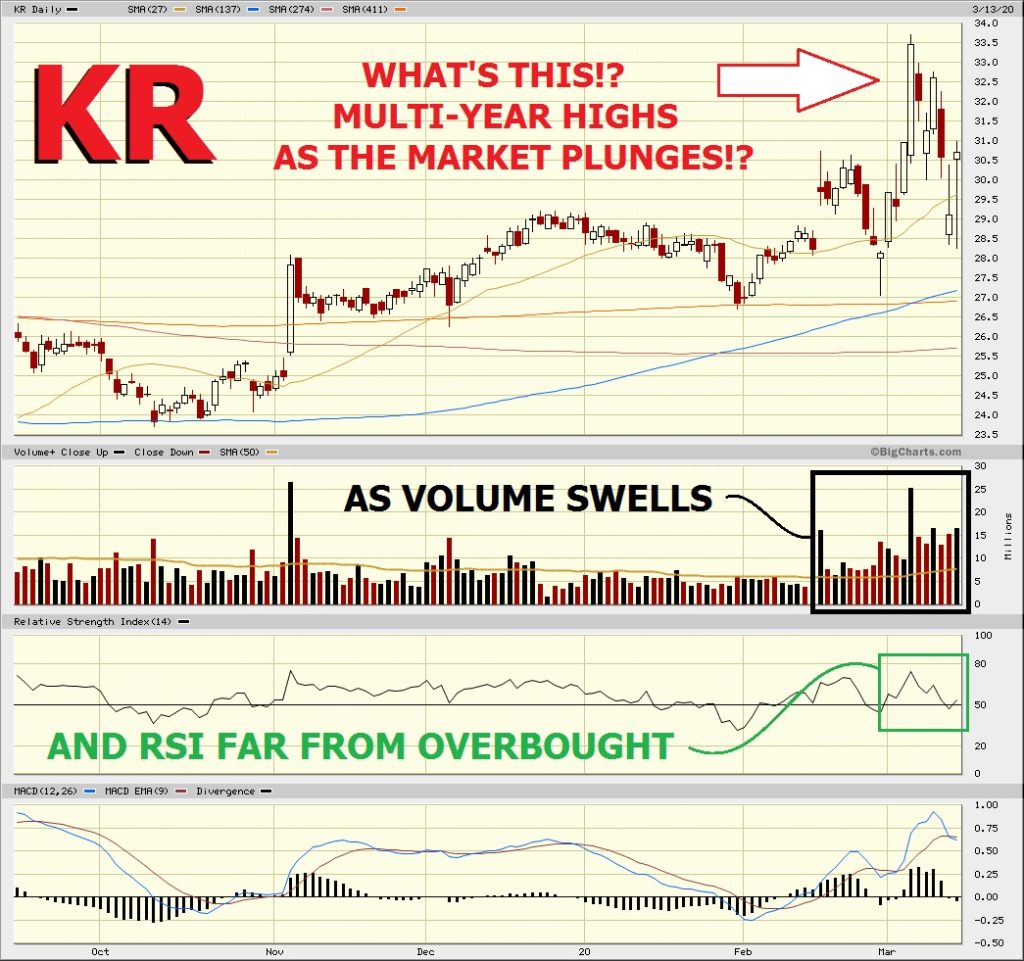 With each new shelf of toilet paper wiped clean, the stock blasted higher.

Nothing wrong with that…

With the market now