Hey, Kids! Look What Happens When You Stick a Screwdriver Into a Plug Socket! (ATKR)

Atkore Inc. (NYSE:ATKR) is one of those companies you never heard of, that actually produces things people need.

They manufacture and distribute just about everything connected with electricity, including the wires that carry it and the structures that protect it along the way.  They refer to the scope of their business as “electrical raceway products”.

And a good business it is.

Can’t say the same for the stock price, though. 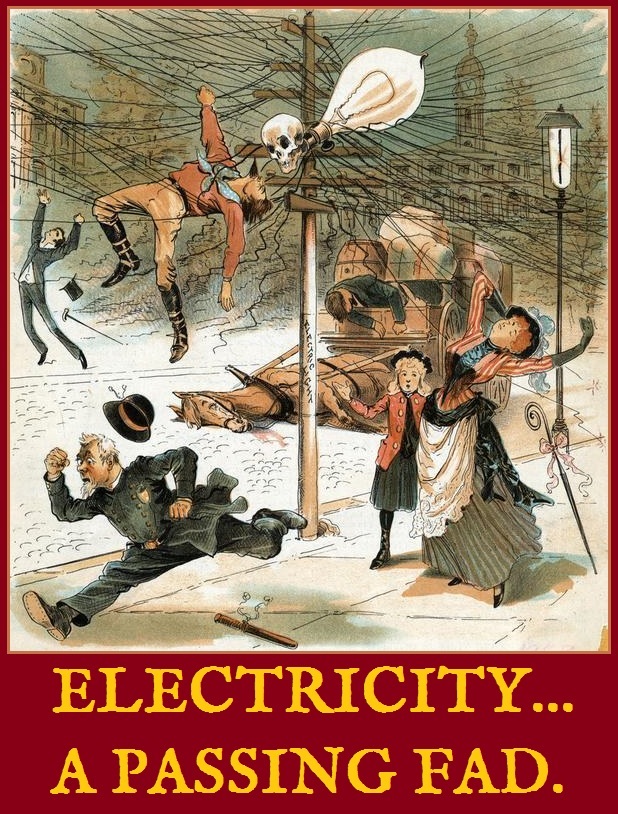 Let’s start with some fundamentals.

So why is the stock so heavily bid? 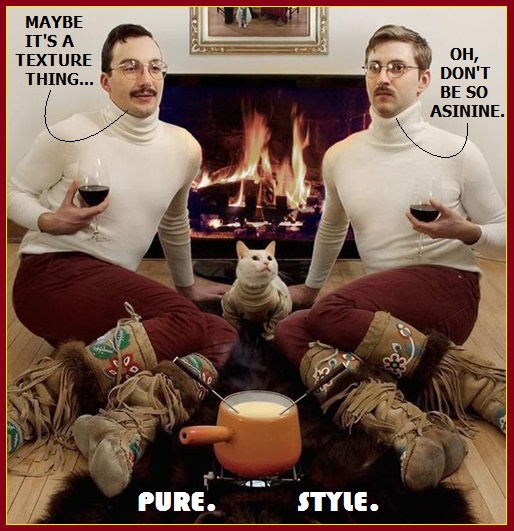 Where Do You Even Start…?

The charts below will illustrate just how heavy the bid was, but if you’re looking for a quick answer, we’d suggest the collective breakdown of common sense that’s infiltrated every aspect of modern life and has taken stock market enthusiasm to levels that defy all rational thought.

There’s no doubt the recent surge in building stocks added to the hype, but when all is said and done, current prices are no longer justifiable, regardless of what’s happening with the homebuilders. 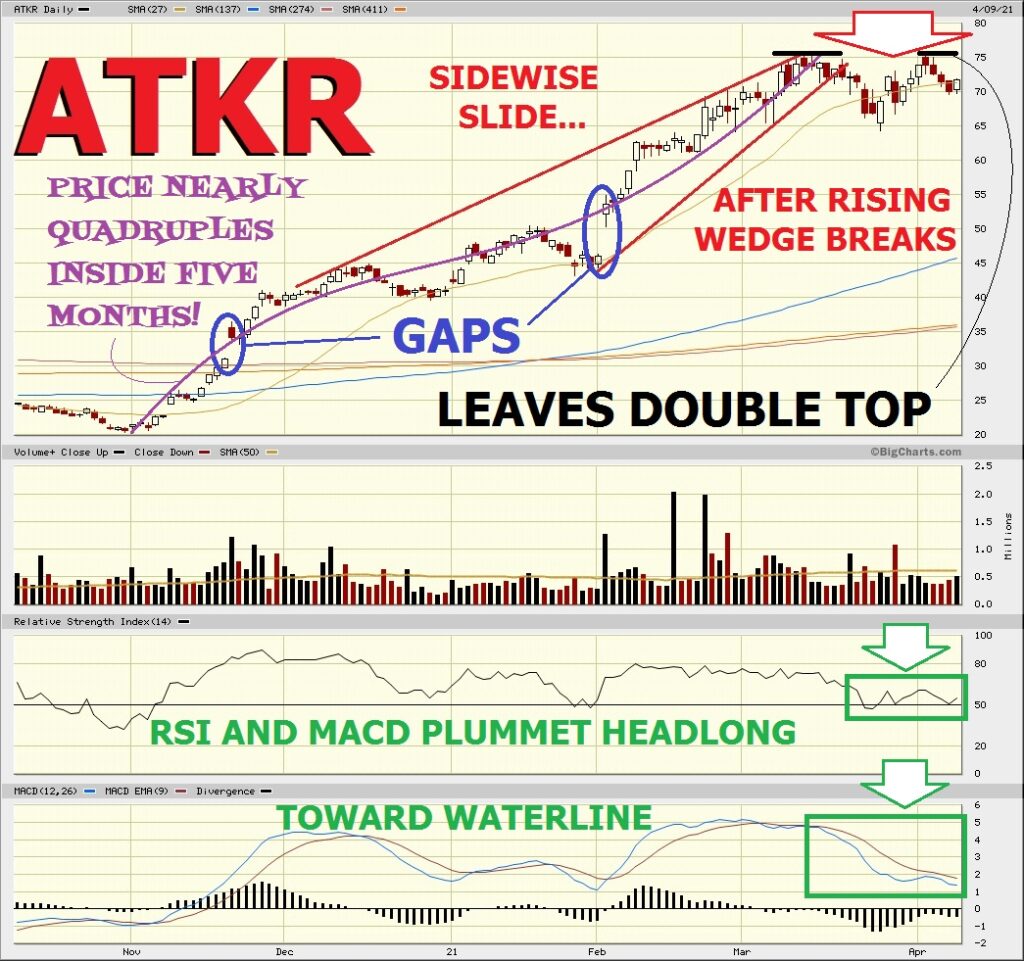 This is the daily, and as you can see – 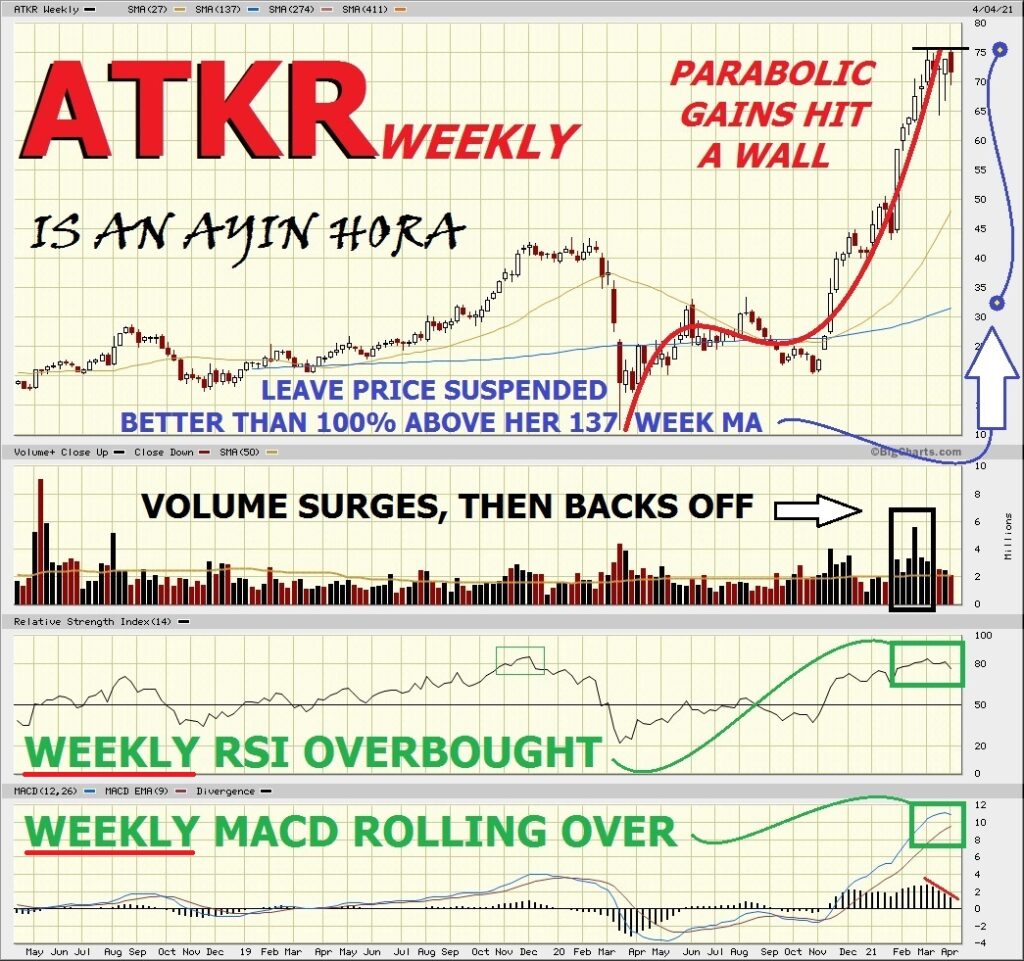 Technically, the weekly chart also points to weakness on the horizon –

All told, it’s a negative prognosis.

And now, a quick look at the monthly – 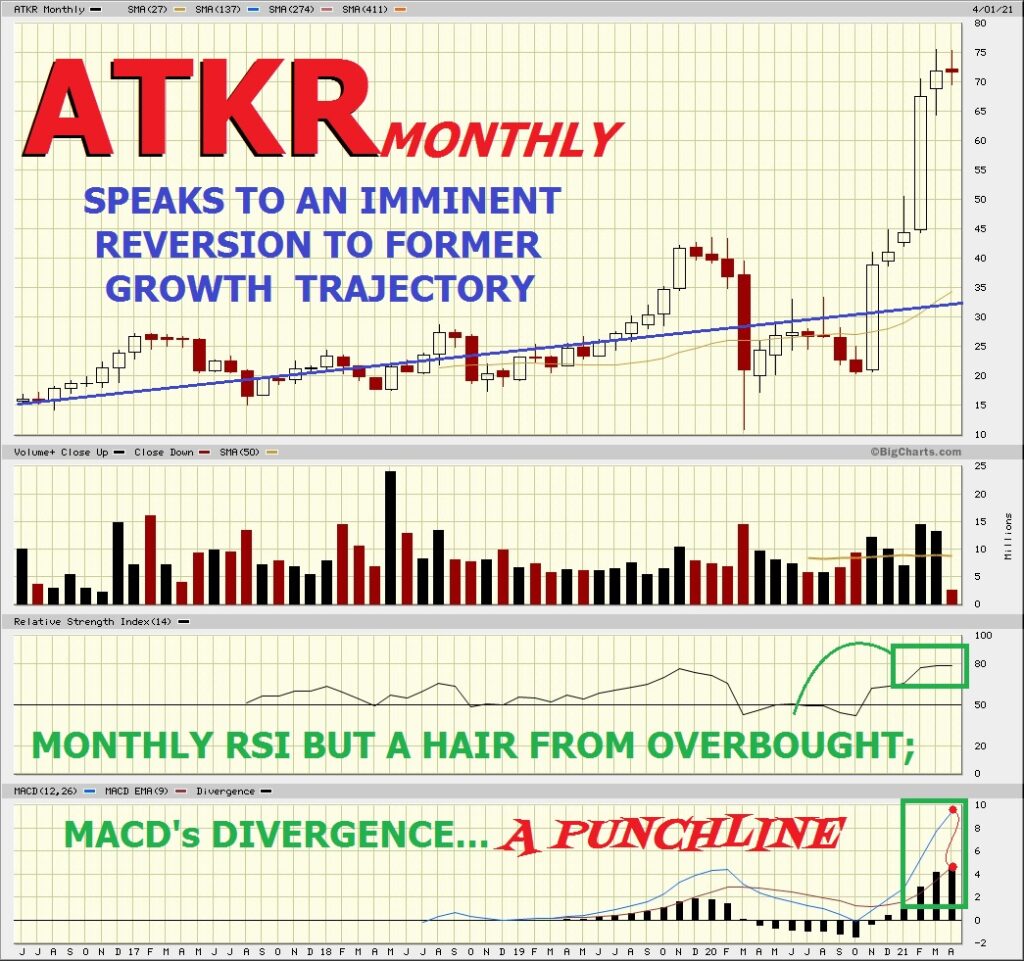 We offer the above to illustrate just how overbought the stock has become on a monthly basis.

We love the set-up here, as it speaks to significant losses in the months to come.

At first to the low 50’s, and then perhaps more.

Rationale: with a drop coming, and options priced as they are, our best – and least expensive – option is to set a synthetic short.

We could see an initial pullback to the low 50’s, as mentioned above.

Maximum loss – with proper STOPs in place – is $8.50 (initial debit plus the difference between the short CALL and our STOP buy order).

Should the STOP buy be triggered, a new STOP sell at the same $80 will have to be set to keep the trade square.  If that order is filled, set a new STOP buy at $80.  And so on.  So long as the trade is open, an open STOP order at $80 should be in place.