But before we get there, a quick rundown on Friday’s expiries and STOP levels.

According to the closing action from the following stocks, we’ve deduced the most appropriate STOP buy orders for each, allowing for both a cap to potential losses as well as some play for the stock.

Should a given STOP be set too wide for your own risk tolerance, tighten it up appropriately.

And remember – an open STOP order must always remain on the trade.  If the STOP buy gets triggered, set a new STOP sell at the same level.  Continue the process until the trade is closed.

The underlying in question this week is Gentherm Inc. (NASDAQ:THRM), a stock that’s up 50% in the last 50 days, if you know what I mean…

They’re an industrial outfit that makes “climate comfort systems”, i.e., heaters and ACs and the like, but as the company’s fundamentals reveal, we’ve approached a white-hot stage that should have been chilled some time ago.

They’re expecting great things over the next year, but, then again, who isn’t?

As the technicals show, the stock has a number of less than favorable issues – 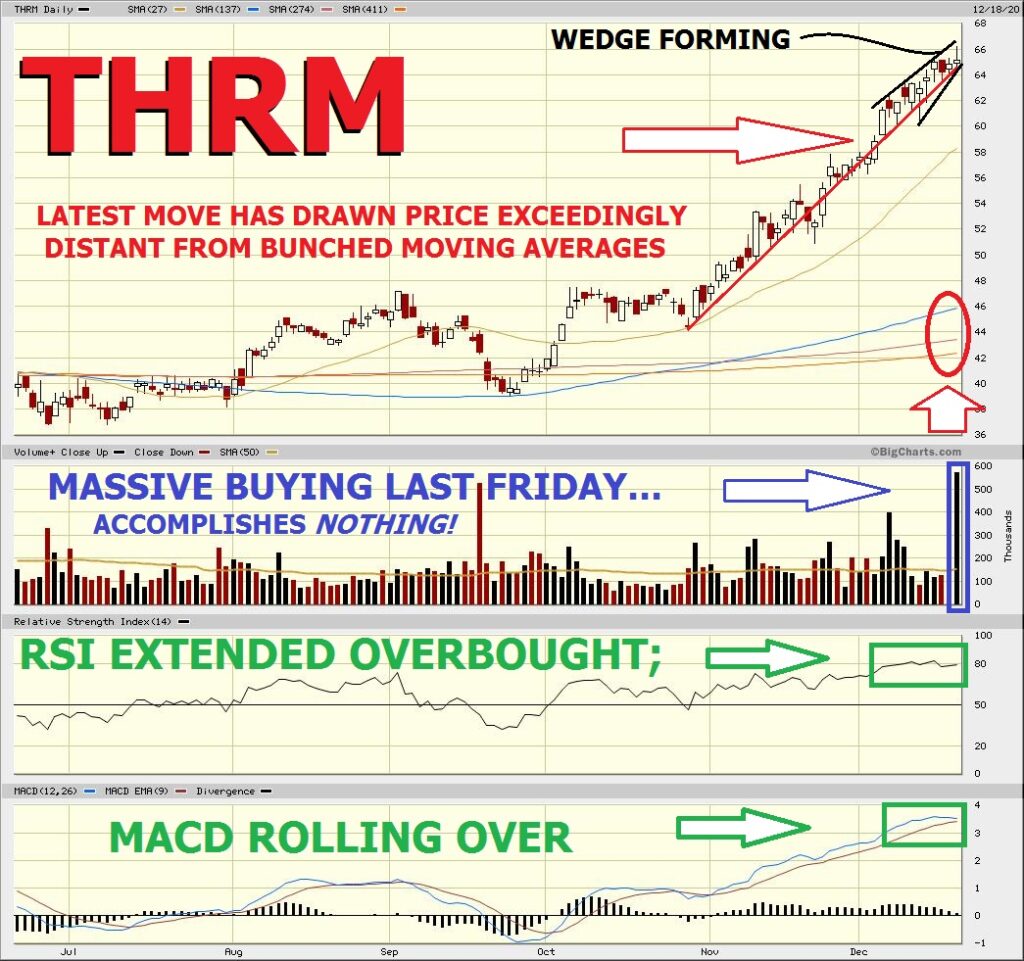 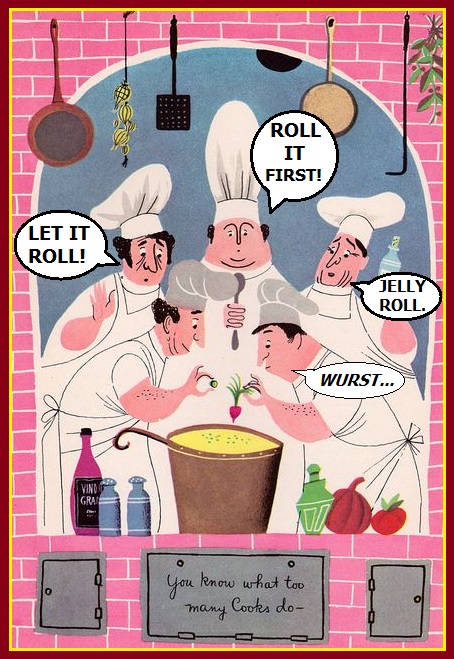 All told, we see little hope for THRM over the mid- to intermediate-term.  But we’re trading her today against the inversed leverage of SPXS, the Direxion Daily S&P 500 Bear 3X Shares ETF, which, because of its unique pricing and structure offers us a chance at windfall profits for a prefigured, defined risk. 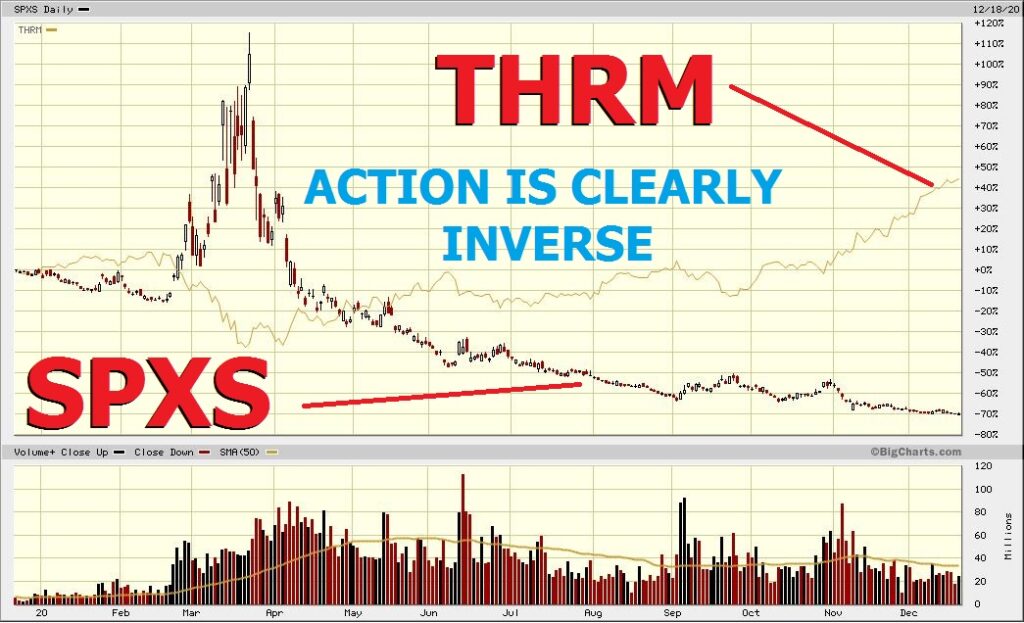 SPXS moves inversely three-fold against the S&P 500.  As the above demonstrates, it has also diverged exquisitely against THRM off the March Batflu bottom.

Which is exactly what we need.

With the expectation that the market will shortly turn lower, we’re shorting THRM and buying CALL spreads on SPXS.

Rationale: we see a downturn on the broad market ensuing any day now.

We also believe THRM will lose disproportionately vis-à-vis the broader market, hence the short with a protective STOP at 68.

We’re using a portion of the shorted funds to acquire ten CALL spreads on SPXS, which should bolt higher in the event of a market decline.

Maximum loss is $6.66 (the difference between the current price of THRM and its STOP, and the initial debit on SPXS).