How Seven Cents Could Make You a Fortune (TLT)

Inflation is what’s eventually going to break this market.

And in the bond pits, too, we see anticipatory selling that’s about to gather steam.

There’s little, really, that can be done about it.

The tide’s too big to swim against. 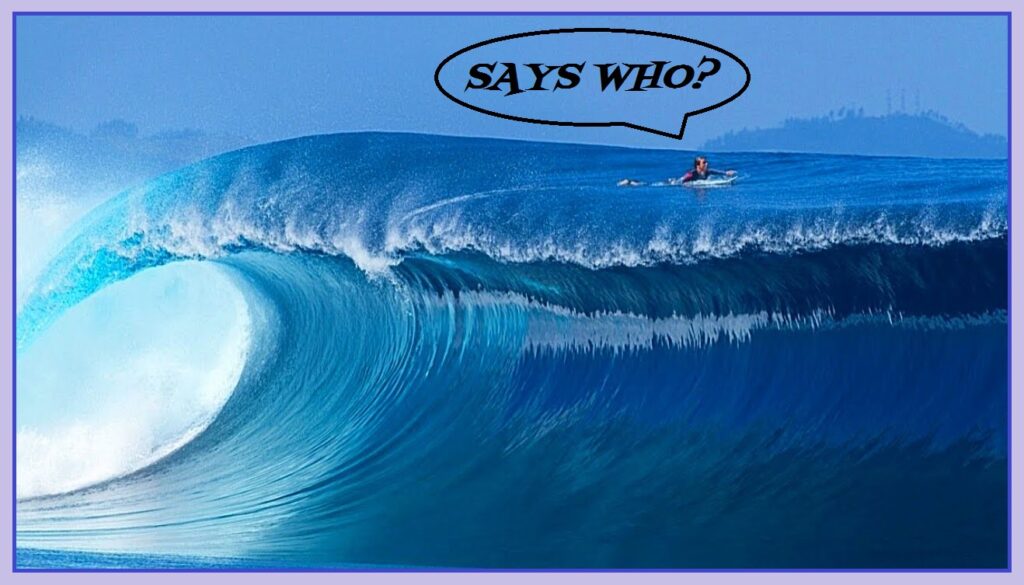 Bond market flows are swelling on the sell side, and it’s unclear whether we’re in for a slow rupture – or of the dam is going to crack and disintegrate altogether.

Either way, lower prices are assured.

The question is how to profit from it.

And the answer is fairly clear.

We open a trade using the long bond ETF that has an extraordinarily favorable risk/reward profile.

What if we told you that what follows will cost you a mere seven cents to initiate and could bag you a 7043% profit? 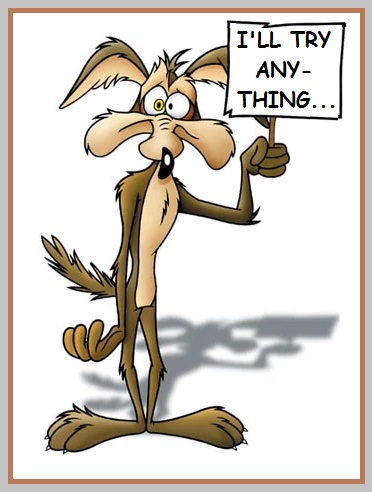 High yield securities are cratering, the stock market has the runs, the Fed has lost control, and retail buyers are still looking to buy the next dip.

The bear is growling…

But it all starts and ends in the bond pits.

What you should know…

Bond traders are a notoriously suspicious lot – hot, overly sensitive, often opioid dependent and borderline sociopathic.  They’re a cohort that believes in nothing and marches strictly to the dictates of their pain faculty, buying and selling their wares a) to keep up with the Joneses and b) to avoid losing as much as them. 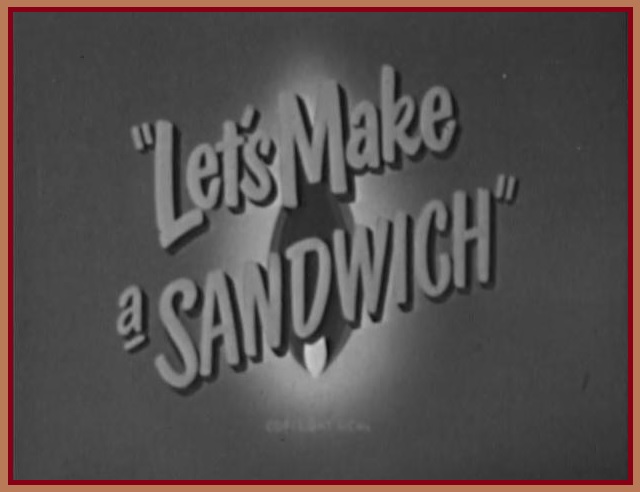 Their awareness of both big picture dynamics and what the next guy is up to is the stuff of legend, while their aptitude to jealously guard their hoard, accumulated over the course of years – if not decades – is the whispered myth of Wall Street.

Get Stith Thompson on it! 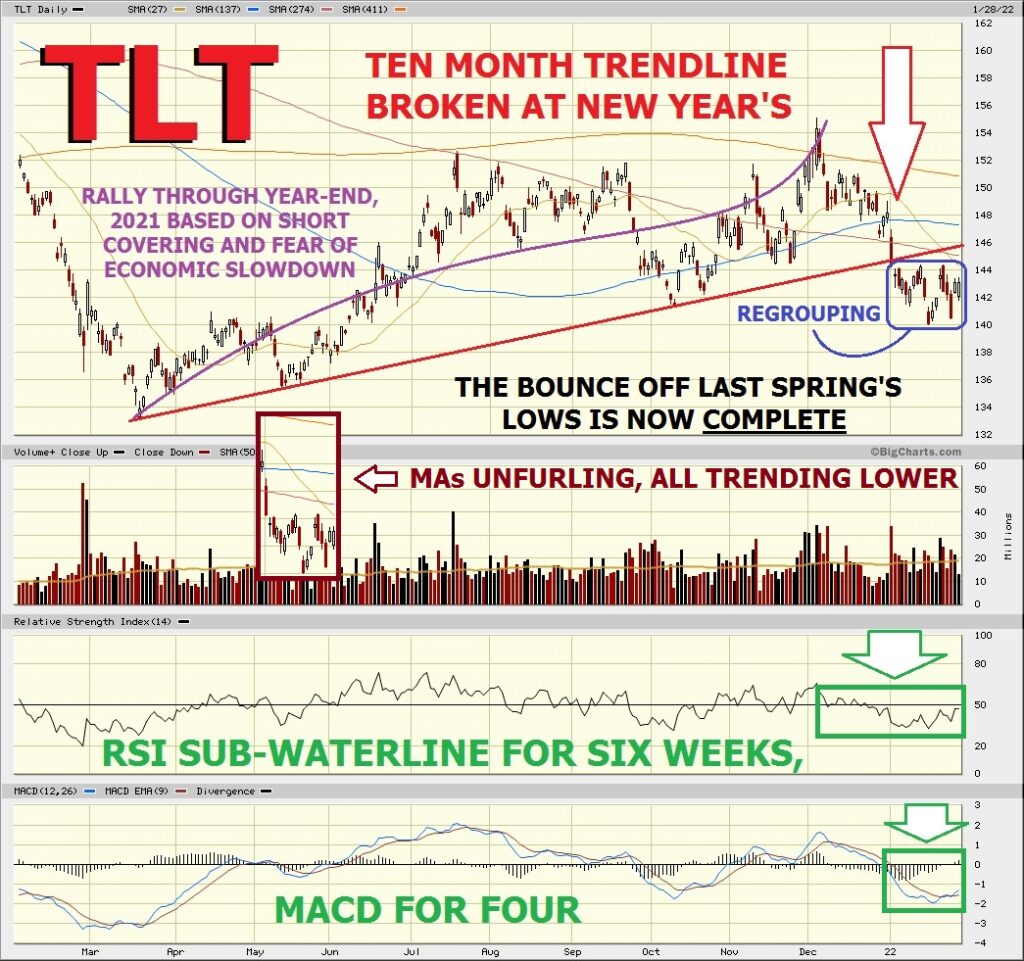 Technically, we have the following salient features to report –

And it’s for all the foregoing that we now offer the following chance to make a killing on TLT… without spending a dime.

Max downside risk is $5.07 (difference between the CALL spread strikes plus the initial debit).

Breakeven arrives at $141.93, just eight tenths of one percent below the stock’s current level, i.e., nothing.

Full profit on the trade will accrue with a decline of just 3.5%.

And what a profit it is…

It’s the very tight spreads on TLT’s options that are giving us this opportunity.  At the same time, there’s way too much militating against bond prices these days, and we feel we’ve already held our fire ’til we’ve seen the whites of their eyes.

May HaKadosh Baruch Hu bless our efforts with a glorious outcome!