Sherwin Williams Co. (NYSE:SHW) provides colorful chemicals to splash on walls and other surfaces, poisoning those who occupy those spaces thereafter as the inevitable ‘outgassing’ occurs.

But we’re not here to knock the corporate world and its myriad means of profiting from wholesale death and disease.

Why get into all that?

That way, we’ll no longer have to rely on their lunatic products, services and brandings.

We’ll have our own operating farms and gardens to sustain ourselves. 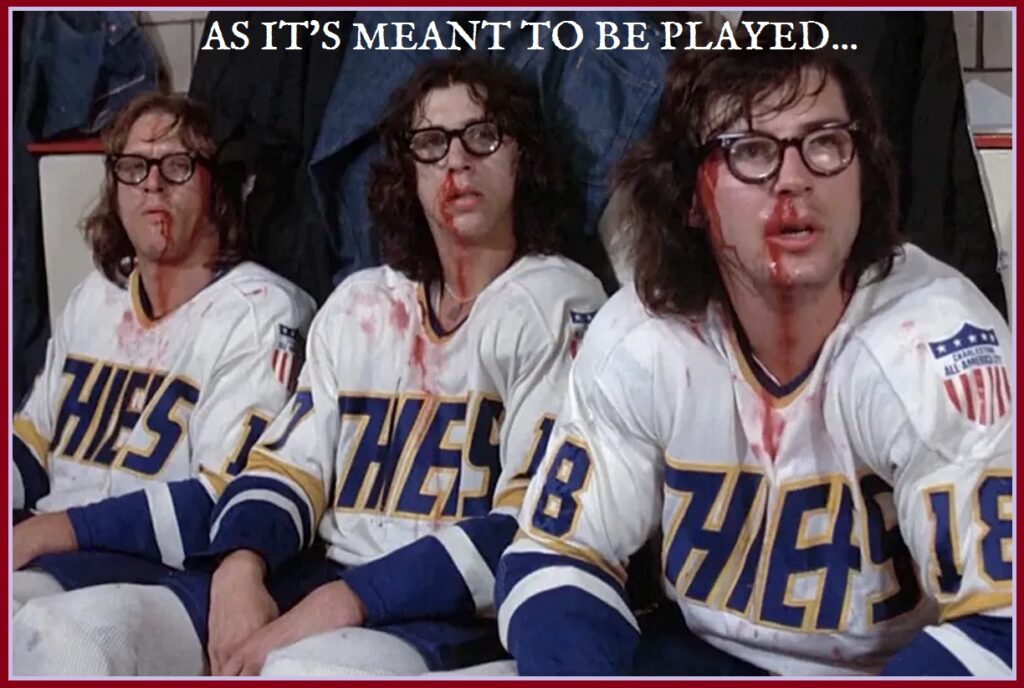 Because that’s the world we live in.

There’s talk that the purchase of the SIKA line of chemical adhesives will boost their numbers down the road – and it’s very possible.  But not by the margin currently reflected in the stock price. 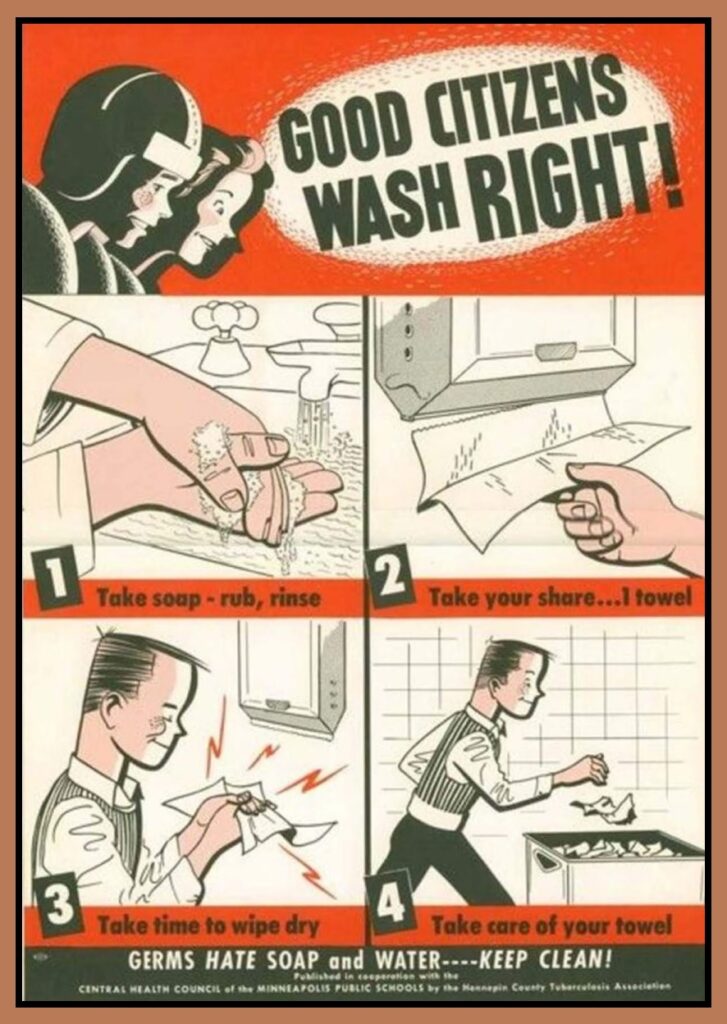 So just paint over it.

Those insiders, by the way, unloaded to the tune of $120 million over the period – of which a full $83 million was dumped in just the last 30 days!

Do they know something we don’t?

Is their financial hygiene superior to ours?

Did they take more than one towel? 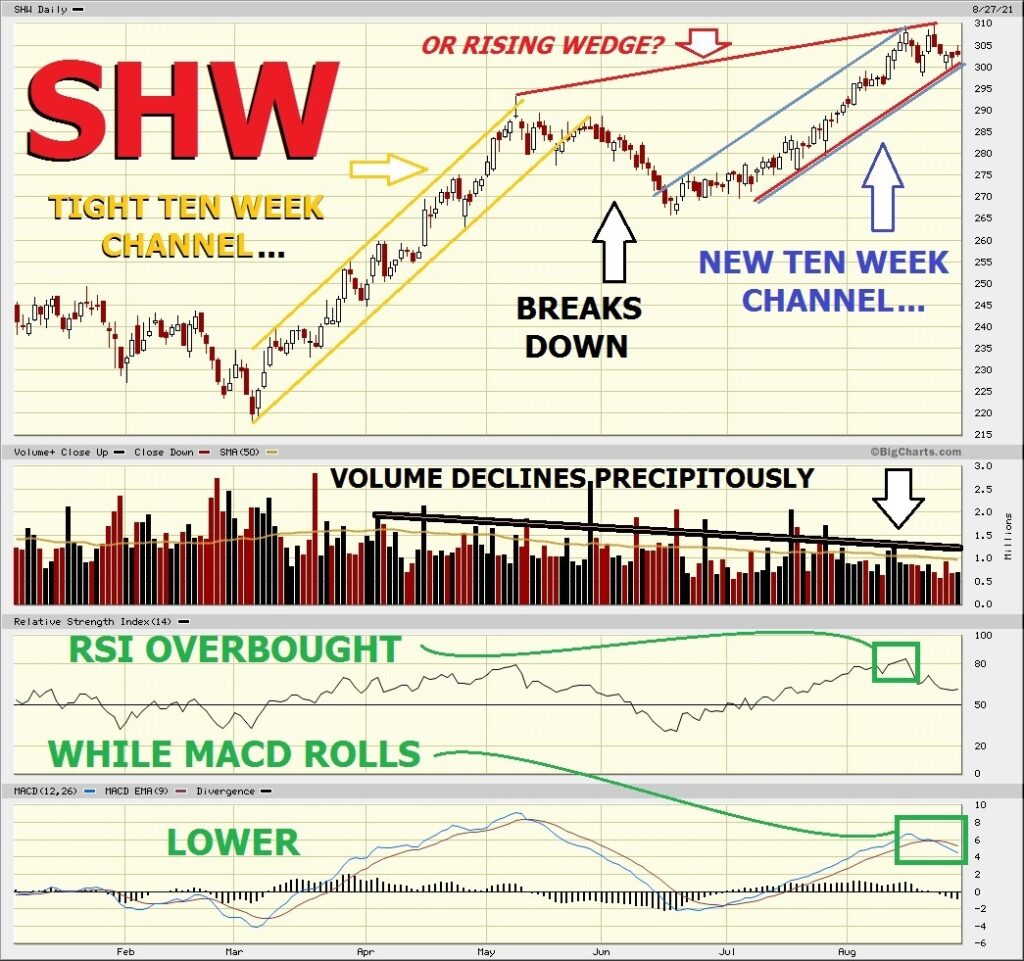 And that’s a long way down… 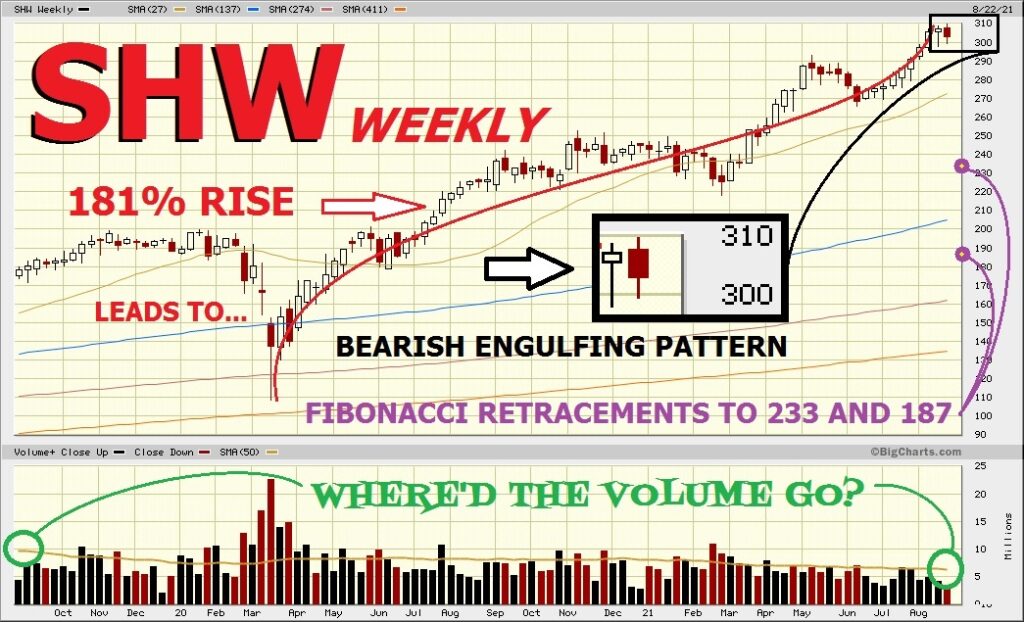 And that trade is shaped thus –

Rationale: with precious little upside expected from the stock, we feel safe selling a 10 point spread to earn premium.

We also like the opportunity to buy TWO PUT spreads with the money collected.

Time-wise, we’re in possession of just over 30 trading sessions to book a 7.5% decline for full profit – not an unreasonable expectation considering the market’s current fragility.

As we approach the Day of Judgment, we wish you and yours find only favor in the eyes of the Al-mighty living G-d of Abraham, Isaac and Jacob.

And may you bring Him only נַחַת רוּחַ.