Is Your Car Falling Apart? (CPRT)

This week’s effort sports a vehicular underlying, Copart Inc. (NASDAQ:CPRT), online auctioneer of cars and the like – that also sports a NASCAR set of valuations. 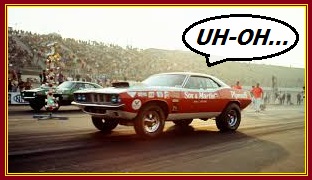 And if that wasn’t enough, insiders guiding the pace car have sold 46.7% of their holdings over the last six months, for a grand total, dizzy sum of $112 million!

Since the Batflu hysteria seized the planet back in March, insider sales have amounted to a speedway record $200 million.

So, too, in the technical realm do things appear racy. 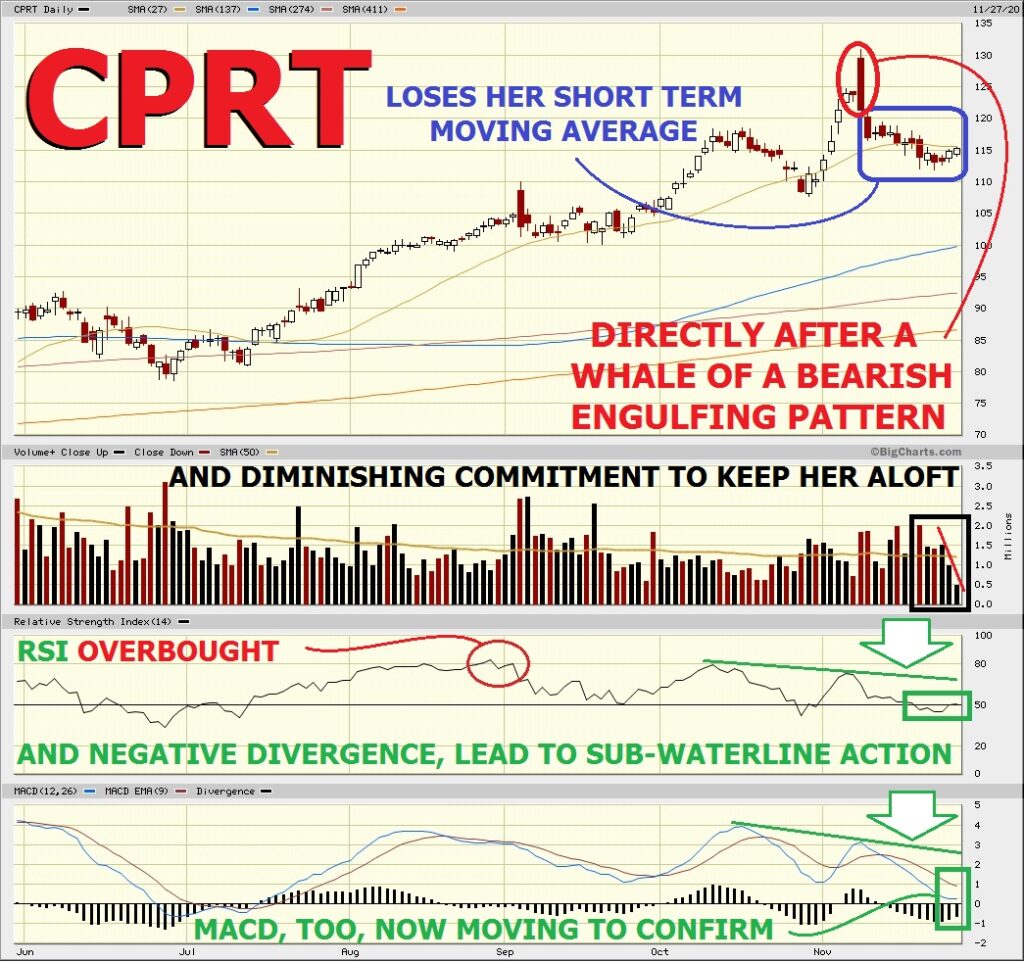 Have a look now at the weekly chart, from which the timing of the trade garners further support – 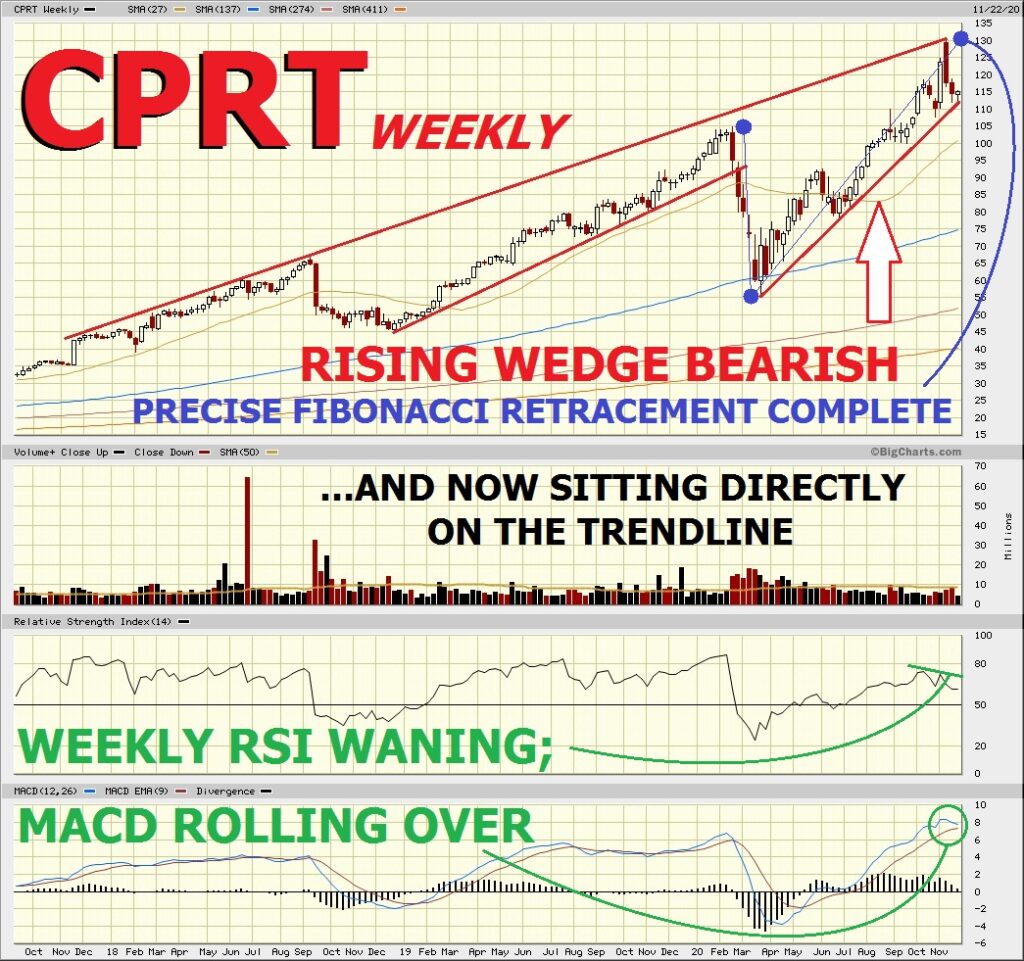 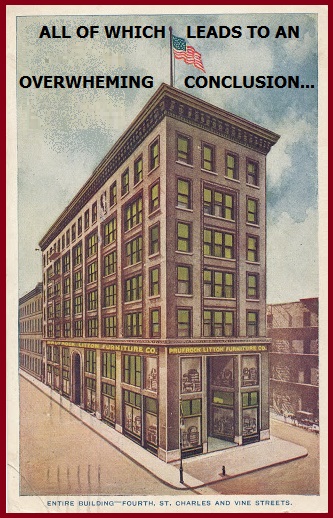 And a CPRT trade on the short side.

Rationale: CPRT looks poised for a fall, and we’ve structured a trade that allows for full downside exposure, while capping our losses if we’re wrong.

2 responses to “Is Your Car Falling Apart? (CPRT)”