On the fourth of August, Kellogg Co. (NYSE:K) announced earnings and all was well at the breakfast table.

But ever since, the stock has done precious little – albeit in a tough market – and it now appears a top may be forming. 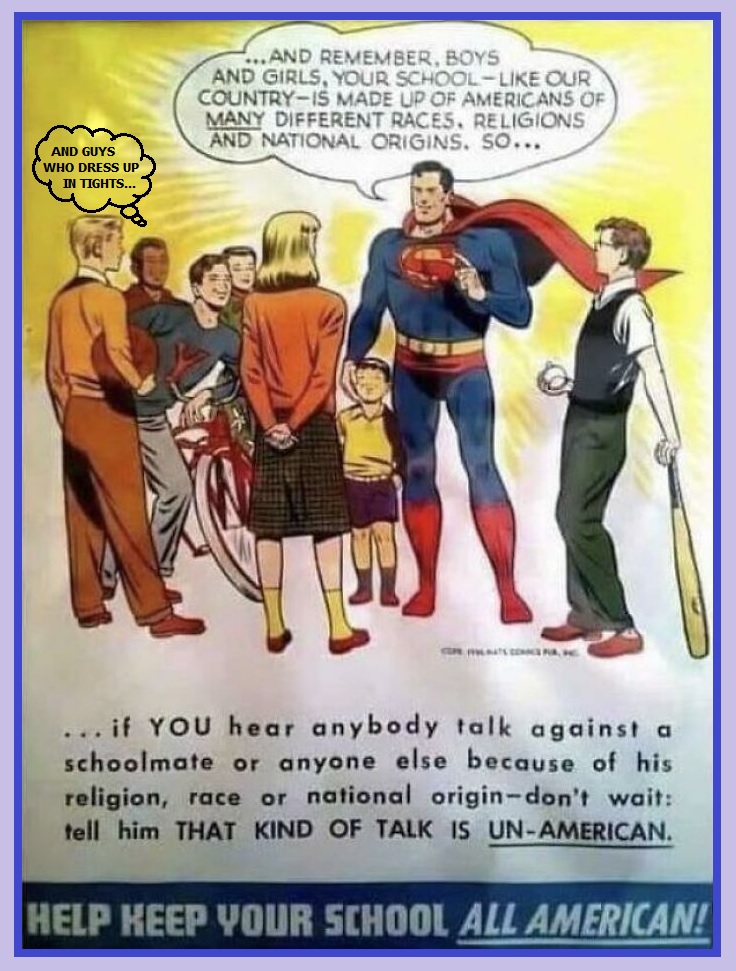 Kellogg’s is splitting itself into three separate businesses, and getting out of the slow-growth cereal trade – opting instead to become a snack food enterprise, a move it’s been careening toward for a while now.

With Special K out and PopTarts and Pringles in, Kellogg’s hopes to capture a bigger share of the fast-growing, junk food sector – a decision we believe they’ll live to regret.

Because harder times are headed our way, and simply put, folks will choose staples over snacks when resources are scarce: that means Corn Flakes and All Bran before CHEEZ-IT.

Inflation is already starting to take a bite out of earnings, and we expect there’ll be significant push-back on the part of consumers when the company tries to pass price increases through to shoppers this fall. 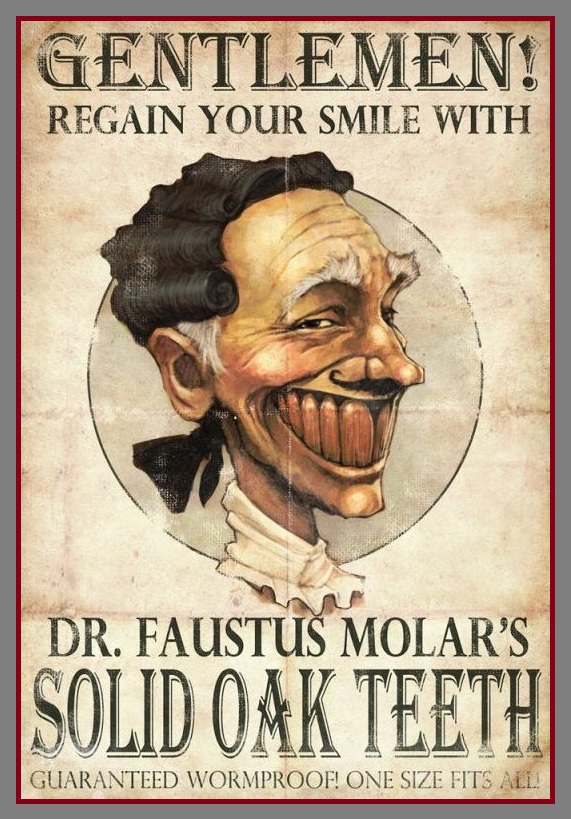 At that point, Kellogg’s may find itself toothless and wishing it had stuck with its core business.

Let’s look at some numbers…

Here’s a chart for those same six months – 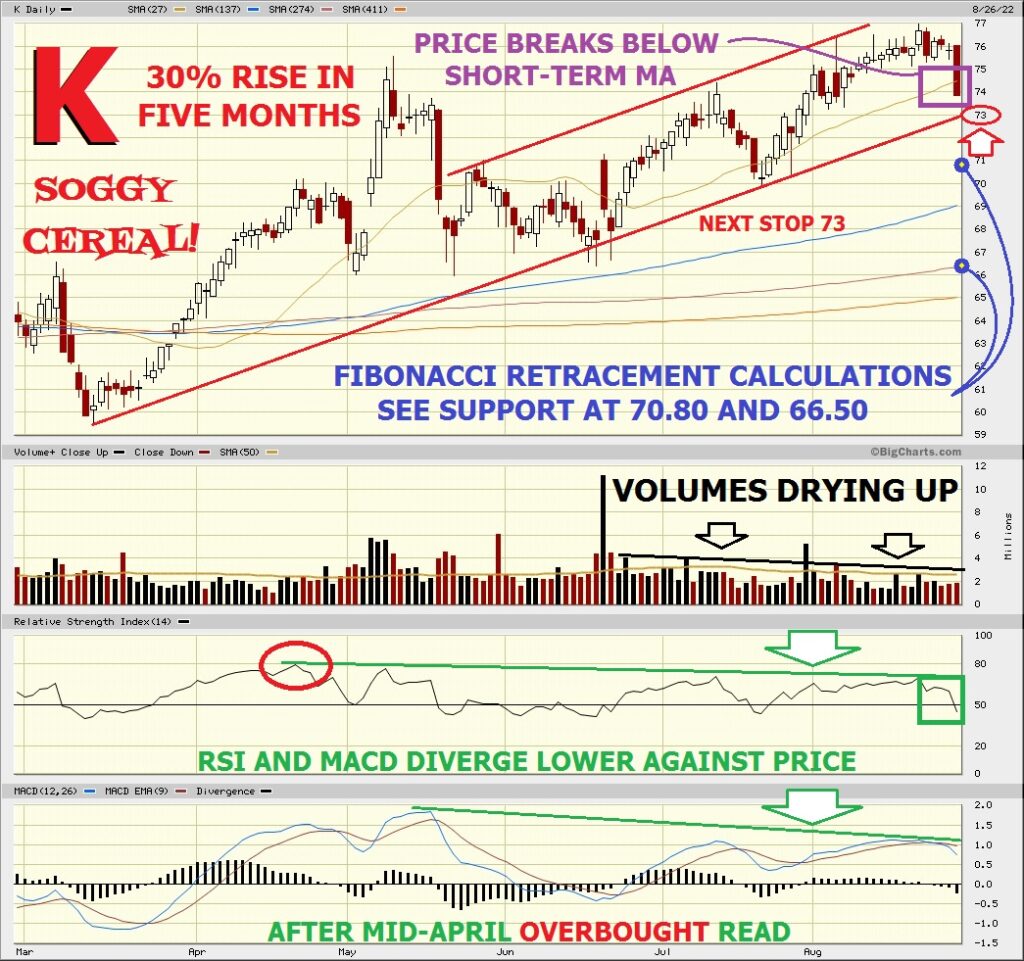 But it doesn’t have to be dramatic.

In fact, we could cash in fully – to the tune of 1567% – with no cash layout on the trade on a rather meagre decline!

Rationale: we like not having to pay for the trade.

We also like the ensuing payoff: accounting for minimal commissions gives us a max gain of 1567%.

Max loss is $2.50 (difference between the short CALL strikes).

And a 5% decline gives us all the PopTarts we could ever yearn for.

May He grant all ye good Jews and Noahides a sweet – and nutritious – return.