The healthcare/pharmaceutical business is a racket.

It always has been, but lately it’s grown arrogant in the extreme, flaunting its power and flexing its abs as if the gals were all gawking.

Not that we’re jealous of those with a terse trunk – no, no.

We’ve worked on ours aplenty and know the value of firm chassis. 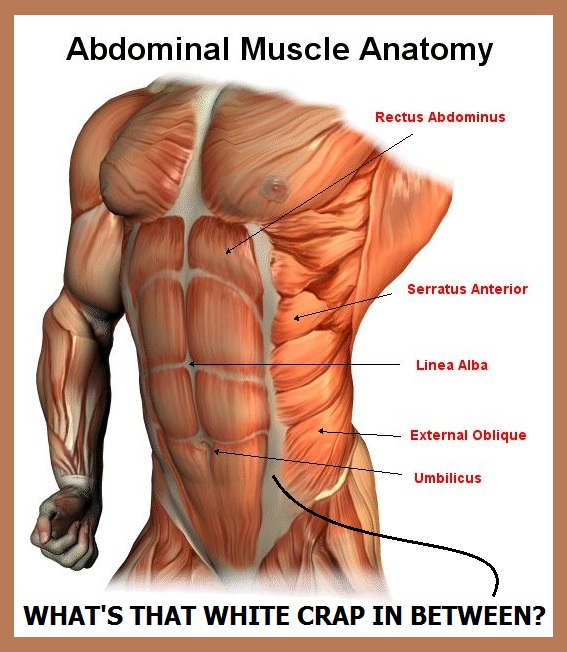 Just can’t stand the pride that so often goes with it.

This is a company, by the way, that has the gall to employ what they refer to as a “VP Human Health” (as if they gave a willy) and a “VP Ethics” (which presently has us doubled over in stitches).

Please!  Please!  When will the hilarity end!?

Because being a criminal with the backing of the law is absolutely uproarious.

Merck’s time has come, we say, after a protracted climb.  And we’ve warmed the grill in order to cook you up a charm of a trade with a 2400% profit potential.

And whaddaya know – it costs nearly nothing to set. 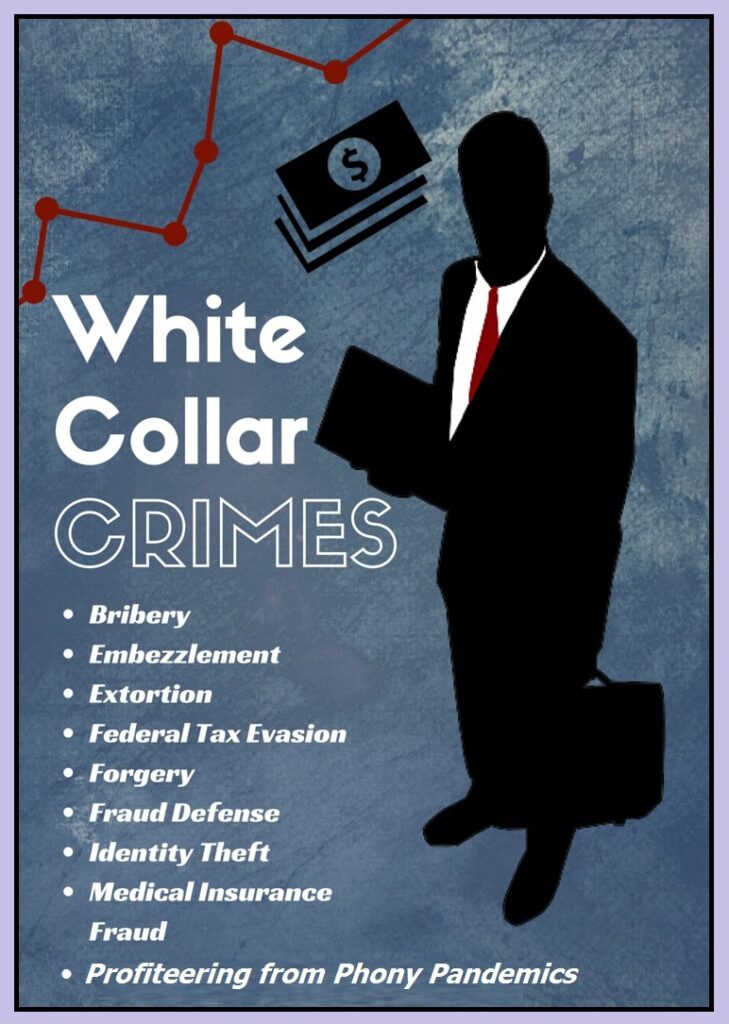 Now back to Merck –

Here’s a quick take on the company’s fundamentals.

But worst of all, the entire pharma/drug-you-ceutical oeuvre got slap-happy overbought during the Batflu mind-attack, and is now due to come back to earth. 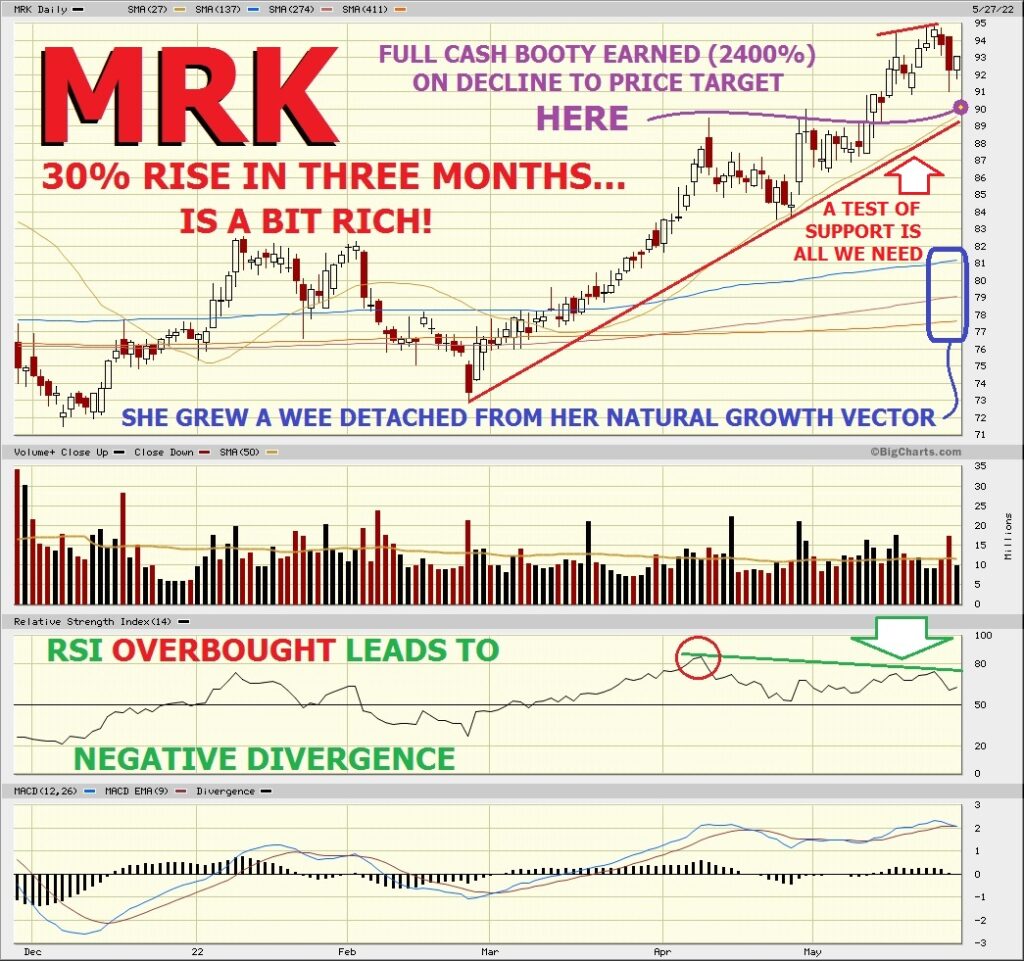 The technical picture is as follows –

That’s not an endorsement, by the way.  Just so you know: Crawford offered one of the most consistently successful market timing newsletters for decades – and everything was based on the stars!

Our Merck trade happens to arrive while Mercury is retrograde.

Rationale: Our breakeven on the trade arrives at $92.40, just 68 cents (7/10ths of one percent) below the stock’s current price.

Full profits are garnered on a decline of just 3.3%.

May the G-d of Heaven and Earth – the Holy One, Blessed Be He – be with us.

« Previous Post
TRIP and Fall, and Keep on Falling (TRIP)