It’s not that we take pleasure in being spoilsports…

But the truth is, someone has to a call a spade a spade.

And if it weren’t for the few brave and mighty (like us), no one would step up to the plate and swing like Almonzo “Golden Boy” Ritchie, Lord rest his soul – nor would anyone know the truth… 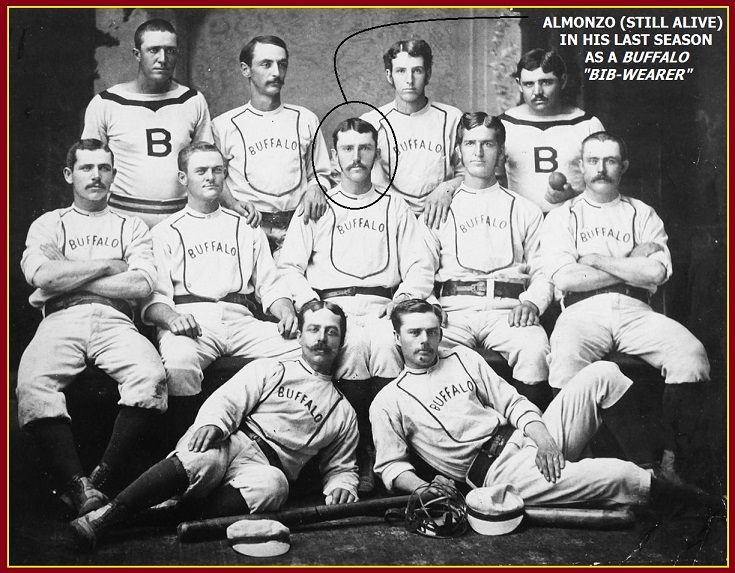 Almonzo was perhaps the greatest slugger you never heard of.

He passed from this world when the tug he was pulling along the Erie Canal (for charity purposes, you know) capsized, dragging him to a murky death just west of Lockport N.Y.

Some suggested foul play, when the jilted EX of Almonzo’s lover, Mona Boddice-Stretcher, surfaced nearby with a giant cork in his hands, hopped on a waiting steed and sped off in the direction of the haunted Spalding Mill, where Mona’s ghost, it’s still said, cries nightly for her beloved home run king. 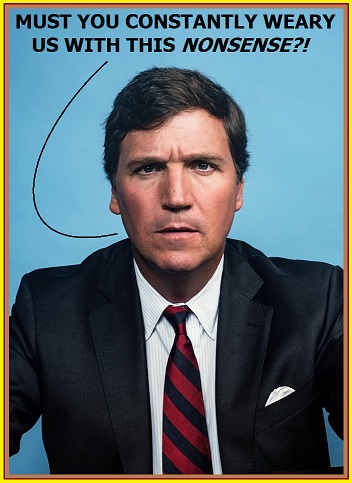 We’re talking about gold today, friends; we don’t like it, not one bit.

We’re stealing a bit of brother Matt McAbby’s thunder in the process, but as we say in the business, timing is everything.

Whether it’s a temporary phenomenon or longer lasting, we can’t say.

But profits ought be taken, and now.

First take a look at the daily chart of the SPDR Gold Shares ETF (NYSE:GLD) – 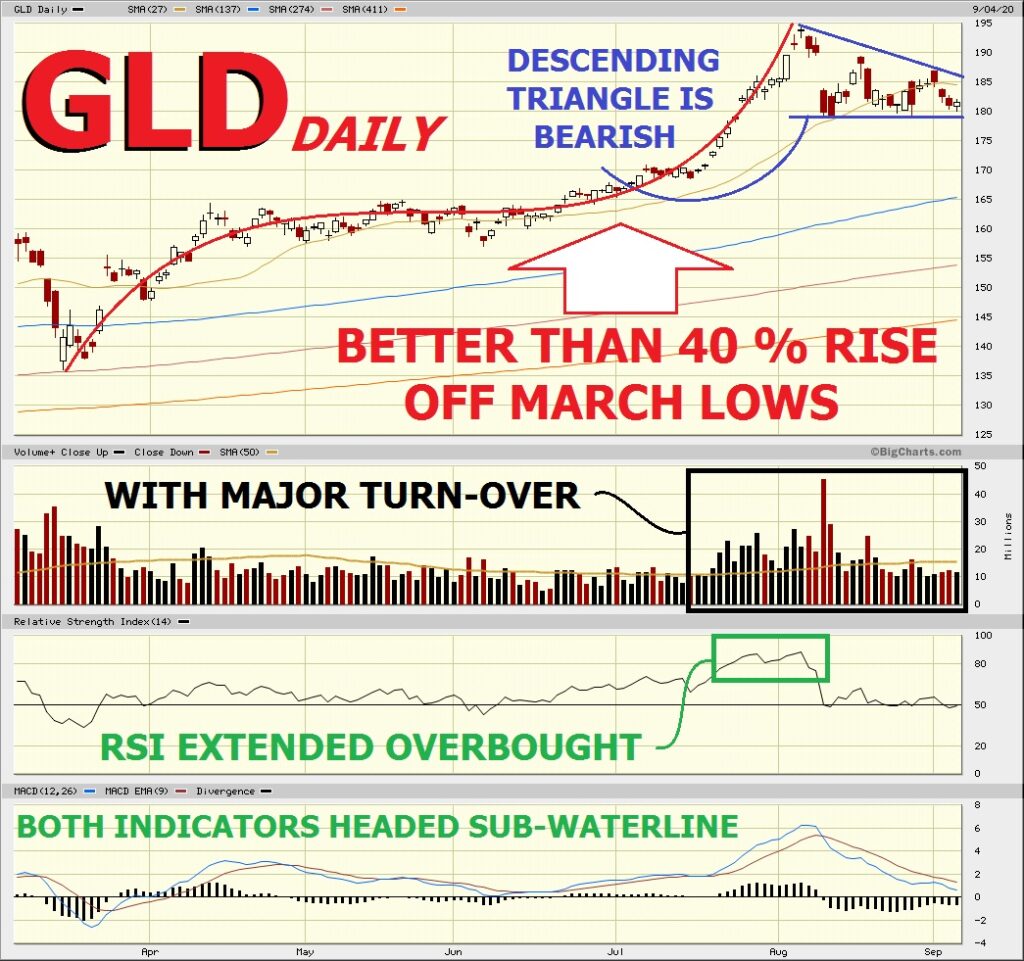 And while a daily RSI overbought read is dangerous in itself, when combined with a weekly overbought signal, the results are rarely good. 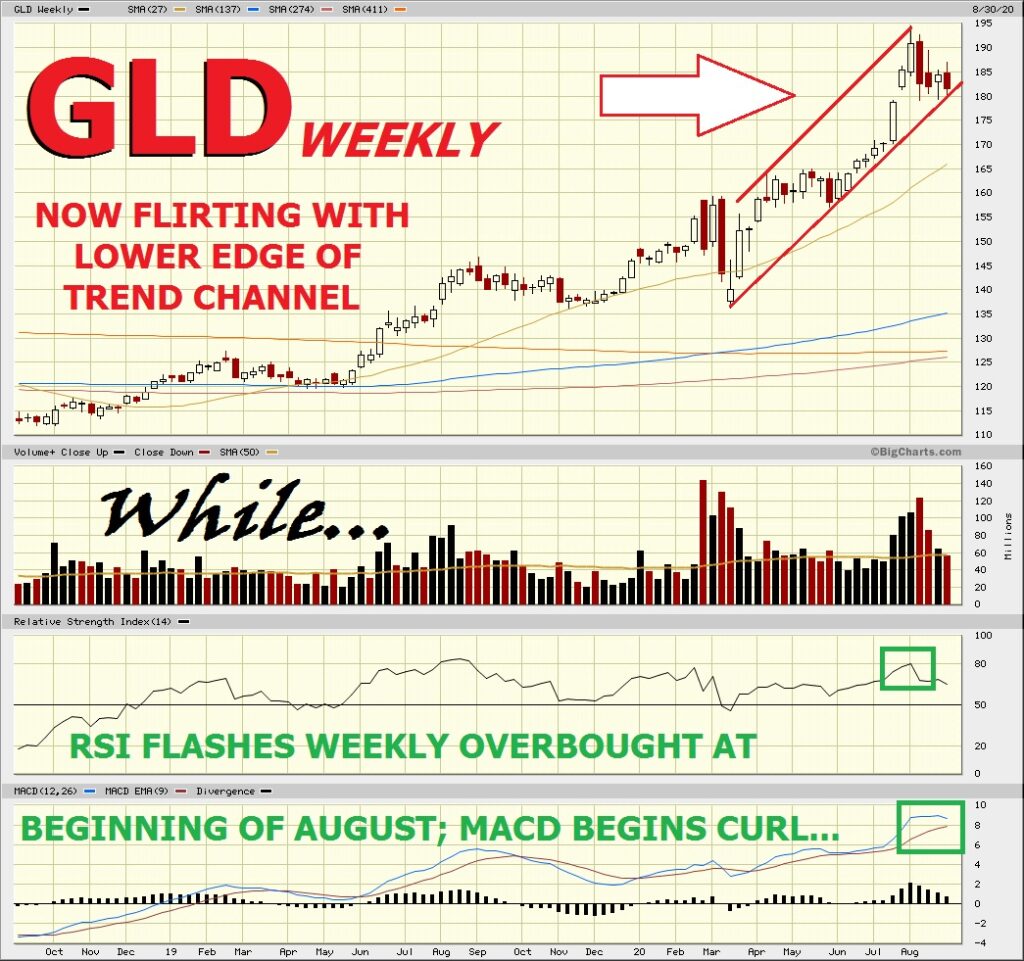 But what makes it worse (and we apologize for piling on) is that GLD is also the proud owner of a MONTHLY overbought read that ventured deeper into the muskosphere than even the September 2011 top out (in green, below). 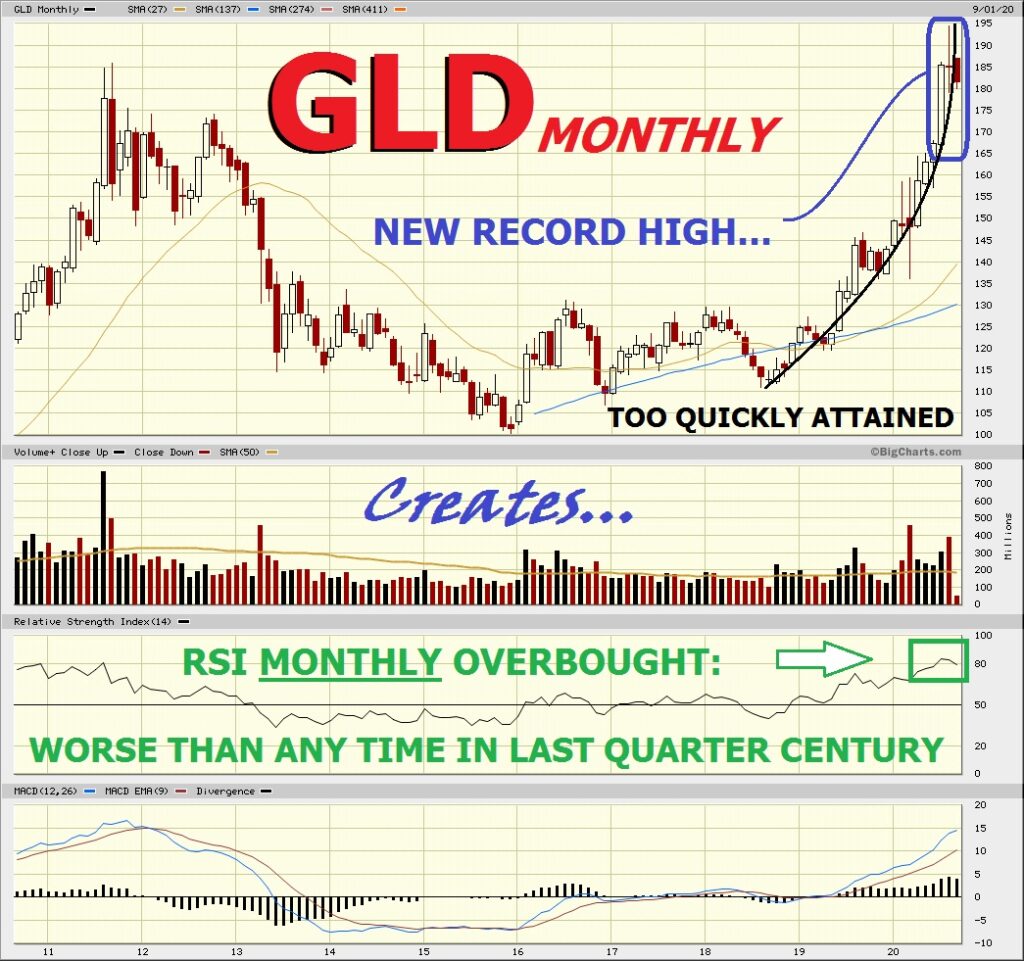 And with all three RSI reads now more overblown than they were at the 2011 top, we have to recommend a chill pill.

The euphoria was nice.

But now we take profits.

And if you weren’t already in, we’re offering the following –

Rationale: With the expectation that GLD will immediately decline in price, we’re setting a short term hedged short sale, with a maximum loss of $5.11 should GLD rise above $182 by October expiry (CALL price less initial credit).

The trade starts making money below $176.89 (our initial credit).

In other words, if GLD drops 2.6% between now and October 16th, we start cashing in.