The financials were among the first sectors to get hit during 2022’s post-Batflu bout of bearishness.

So it stands to reason that they should be among the first to rebound, if and when a rebound occurs. 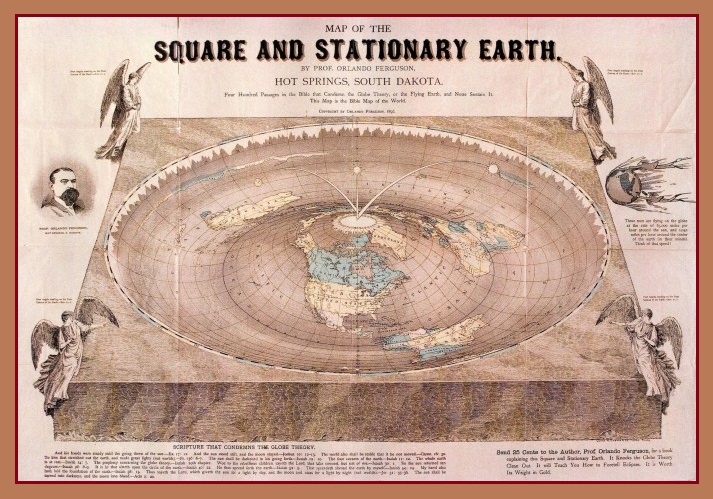 Is this it?  Are we rebounding?

Before we get to the chart and attempt an answer, let’s consider two other indicators, both of which are components of our proprietary Sentimeter™, a composite bull/bear signal we developed several months before the Y2K panic hit at the end of the millenium.

The first is the VIX.

As you can see below, S&P 500 volatility has been dropping steeply for six weeks (in red) – and this despite continued weakness in the market.

What does it mean? 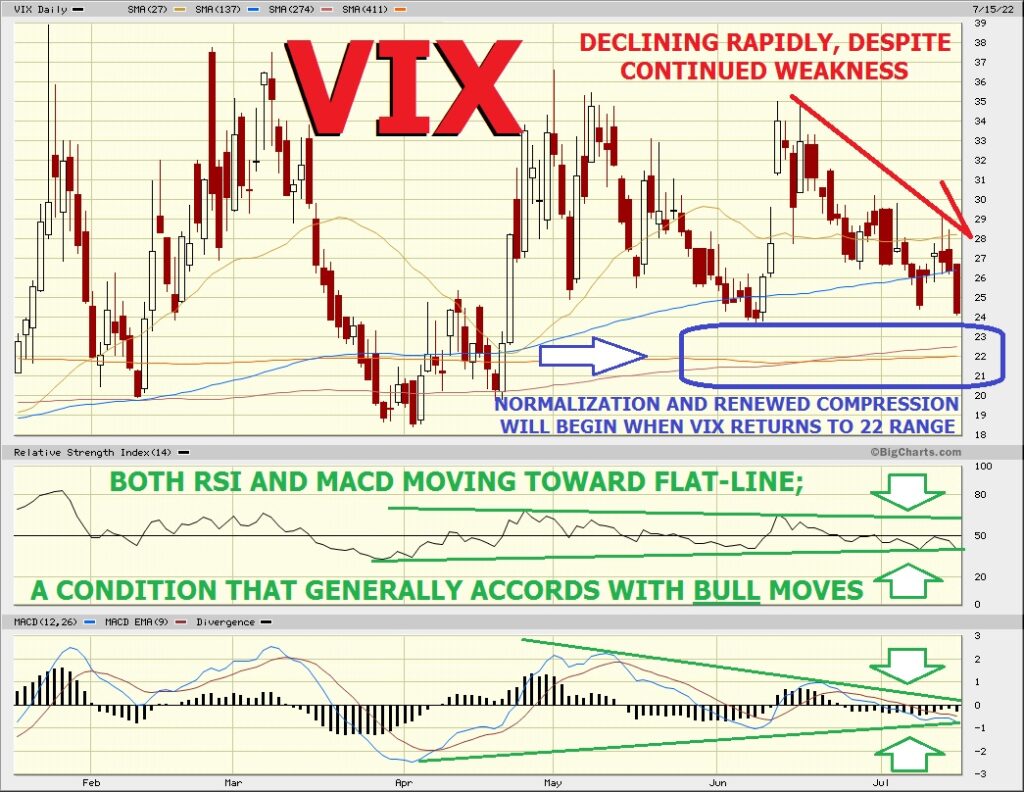 Next up is sentiment, as measured by the weekly AAII Investor Sentiment Survey.

We feel this series is one of the best crass indicators of Main Street sentiment anywhere.  It therefore provides a reliable contrarian signal at the extremes.

And it’s extremes we’re seeing right now, to be sure. 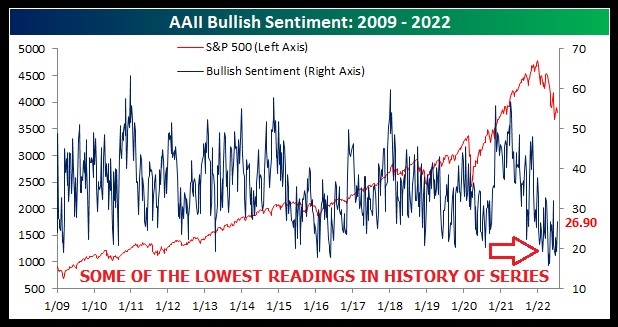 As you can see, we’re emerging from the lowest bullish numbers since at least the bottom of the Lehman bust of 2008/2009.

And that’s good news if you’re a bull.

It doesn’t necessarily mean higher prices are a lock in the days ahead.

Just that we have to be on guard for them.

And remember: turns are usually swift after powerful declines like those we’ve just experienced. 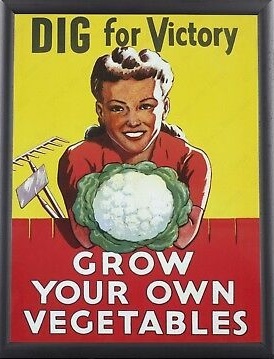 And that brings us back to the Financials.

Again, it’s our conviction that the banks and brokerages will be among the quickest climbers once we get an initial buying surge.

As the chart below shows, there are numerous signs that the break northward may already be at hand.

This is six months of the Direxion Daily 3x Financial Bull Shares (NYSE:FAS) – 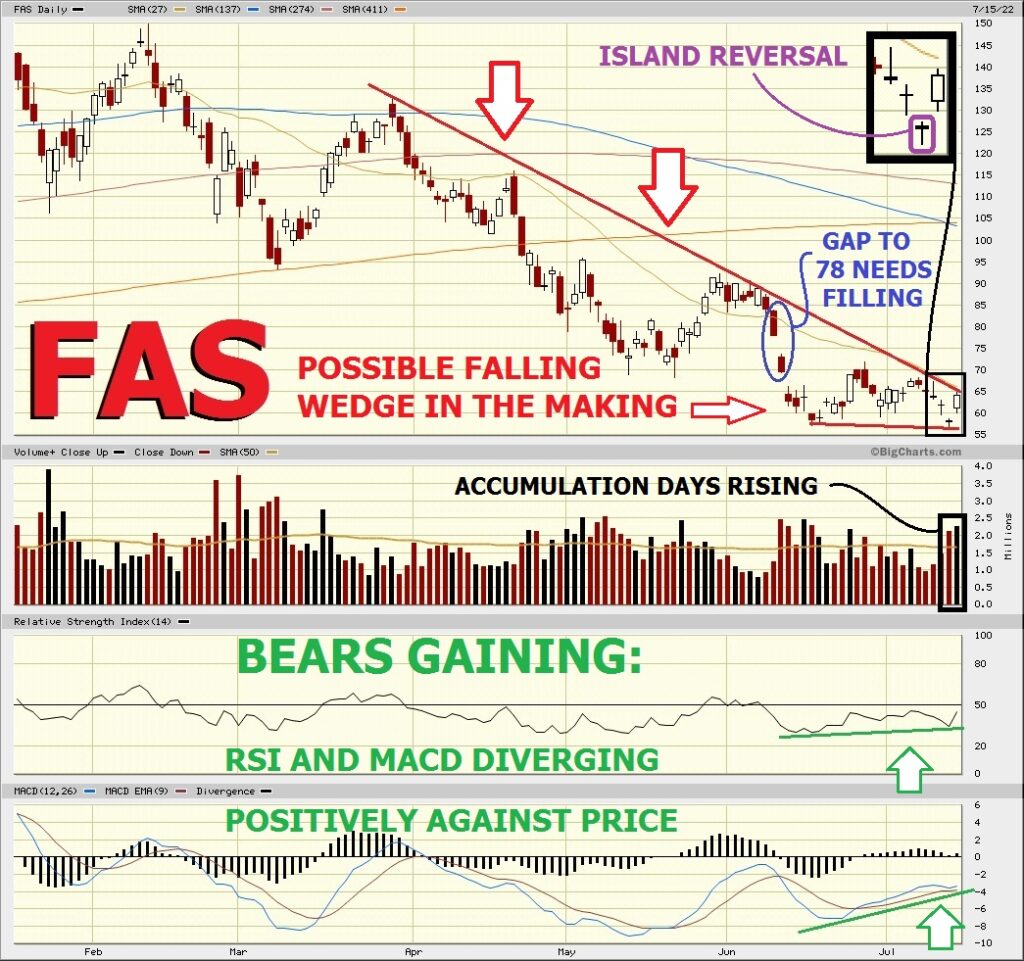 And it presents a number of heavyweight technical features –

Could it climb that high…?

May it be His will!

The trade is only a month in duration, so we’ve labeled it SPECULATIVE.

Rationale: the trade offers you a maximum gain of $9.97 on just three cents spent.

On the flip side, max loss is that same three cents – so long as proper STOPs are in place.

An open STOP order at 51 should be in place until the trade closes, or we instruct you otherwise.

Good Jews and Noahides: there’s a war of the gods playing out over the entire planet now, but the victor is already known.

Hashem, Master of Legions, is His name.

Put your money down early, friends, while the odds are still greatly in your favor.