Novartis AG (NYSE:NVS) is a Swiss-based, criminal big-pharma outfit with a rap sheet as long as its lifespan.

Ever since its incorporation in 1996, the company has been racking up fines and penalties on nearly every continent in dollar figures that are astonishing.

In the dozen years between 2003 and 2016, for example, they paid out almost $1.2 billion to various state regulators to make their illegalities and indiscretions “go away”.

French lawmakers hit them with another $400 million in penalties a year and a half ago—after South Korea stripped them of another $49 million for illegal kickbacks.

And most recently, the company agreed to a $245 million antitrust settlement in the U.S. after some shady hanky-panky with an associated generic drugmaker caught regulators’ attention. 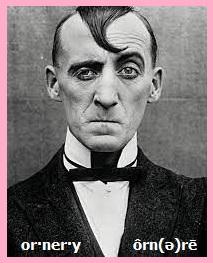 These are garden variety, low-life criminals who strut about in expensive suits and flash their ivy Ph.Ds, but are really no different from the crack-smoking Hunter Bidens and Oprah Winfreys of the world.

Let’s look at some numbers… 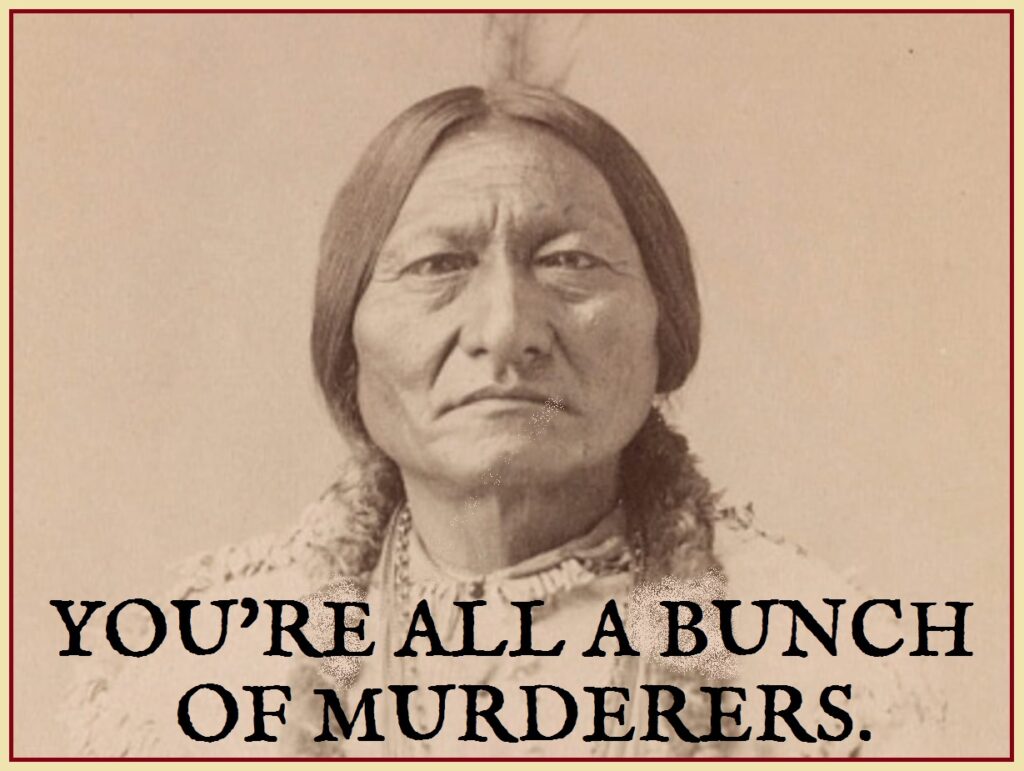 Now, the only reason we’re setting a trade on Novartis at this stage, is because investors in the company have begun to show a measure of resignation after a wild, two month gain served an overdose of soma to the bulls.

NVS shares have since spent 40 days in a cryogenic deep-freeze, typical of a major turn in fortunes.

As the chart below illustrates. 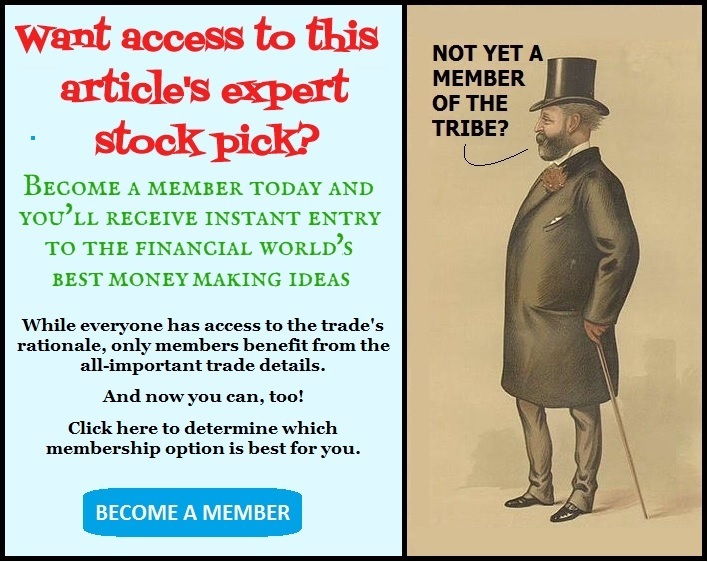 May the G-d of Israel be with you!