Nowhere to Turn But Homeward (REZI,FCX)

As the market peaks, and all the big techs and high-flying wunderbars command the media’s full attention, it’s those smaller companies cruising under the radar that have inspired us of late. 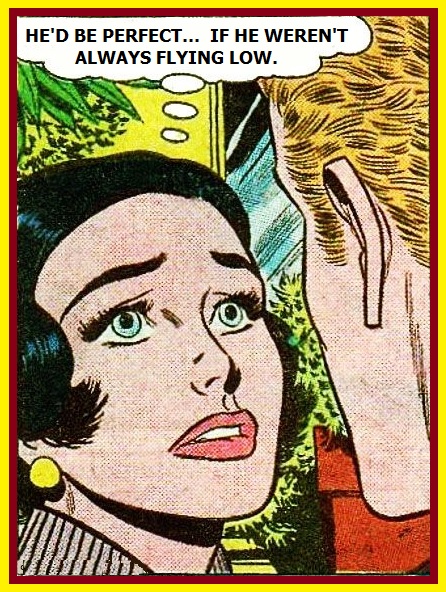 But before we get there, we’ve got action pending on a single open trade.

It was launched on January 14th in a directive titled CALL A FLIPPIN’ CHOPPER! Freeport’s Stuck!

The current melt-up in the market has been triggered in part by a rash of new investment money entering on the retail side.  And one of the spin-off effects of that new cash is fattened premiums on options across the board. 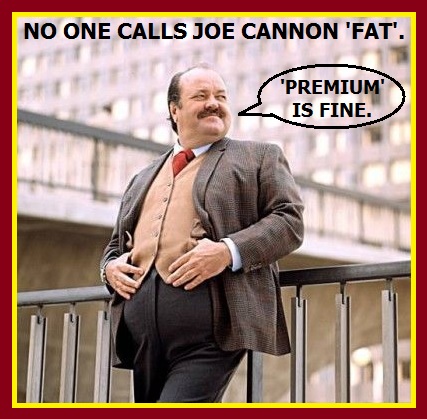 We’re finding a great number of stocks whose option premiums are massive, but as we’re at the top of a move (or near it), it’s difficult to fix a strategy that will exploit that reality without costing too much.

Far better to play a bullish stock with excess premium than a bearish one – and far safer, too.

But where can you find one in this environment?

He will answer on the day we call…

It turns out the Master of the Universe is kind, and we’re extraordinarily grateful that He deigned to dump such an opportunity directly in our lap this week.

It comes in the form of an industrial company that sells ‘smart’ products for the home – everything from security gadgets to heating and cooling gizmos to water and air filtration systems.

It’s Resideo Technologies, Inc. (NASDAQ:REZI), an outfit less than two years old (and yet to turn a profit) whose stock has been moving nicely of late and offers the following fundamentals –