We’re ordering up a gourmet trade for you today, with all the risk/reward favorability you demand from your local boutique pizza maker.

And we don’t scrimp on toppings!

Papa John’s International Inc. (NASDAQ:PZZA) is among the world’s largest dough-flippers.  With a market cap of $4.5 billion, not many can hold a pepperoni to PZZA’s clout in the junk-food arena.

That said, the company’s numbers are pathetic.

It’s dripping all over my arms!

Fundamentally, we have some ridiculous goings-on – 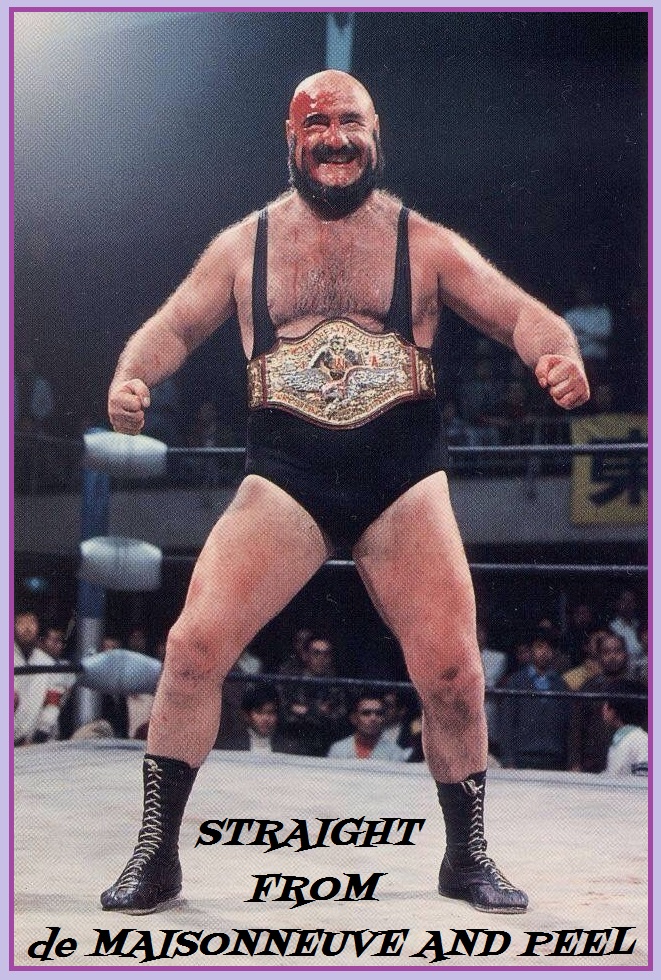 Putting The Boots to The Pie-Makers

Papa John’s – like many other bricks and mortar retail operators – also has a staffing issue.

Public policy has created a systemic absurdity whereby it’s currently more lucrative for Joe College to collect a government handout for NOT working than to go find a low-paying job like those on offer at his local pizzeria.

The company wants to open more franchises, but finding workers is a huge challenge.  And that may dent forecasts far more than most are reckoning.

Same store sales declined last quarter on the back of reduced operating hours (i.e. no workers) for the first time in a decade!

And that bodes ill for the stock.

Take a look at the daily chart – 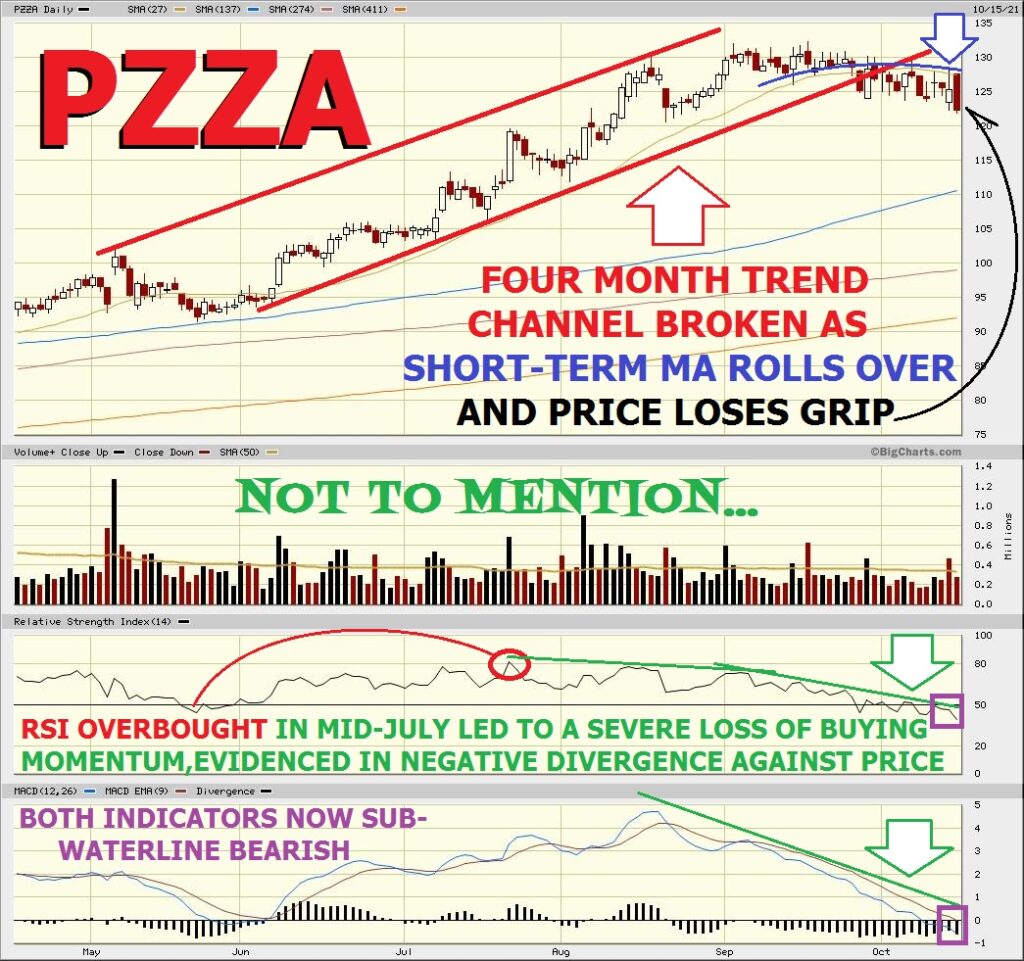 And it’s to that level precisely that we’re aiming our trade.

And while our downside maximum is $5.65 (difference between the CALL strikes plus the initial debit), anything short of the CDC announcing that pizza will cure Covid just won’t do.

This is a stock who’s weary, who’s insiders feel it, whose fundamentals and technicals have lost all their juicy cheese flavor, and who’s bound for a fall.

May the G-d of Israel be with us.

Next Post »
Wrap it Up: Quick and Dirty Speculative Roll on Graphic Packaging (GPK)