An interesting blip crossed our radar a few days ago, just as we were getting an overbought signal from our short term trend timer.  And no, it wasn’t an Area 51 UFO sighting. 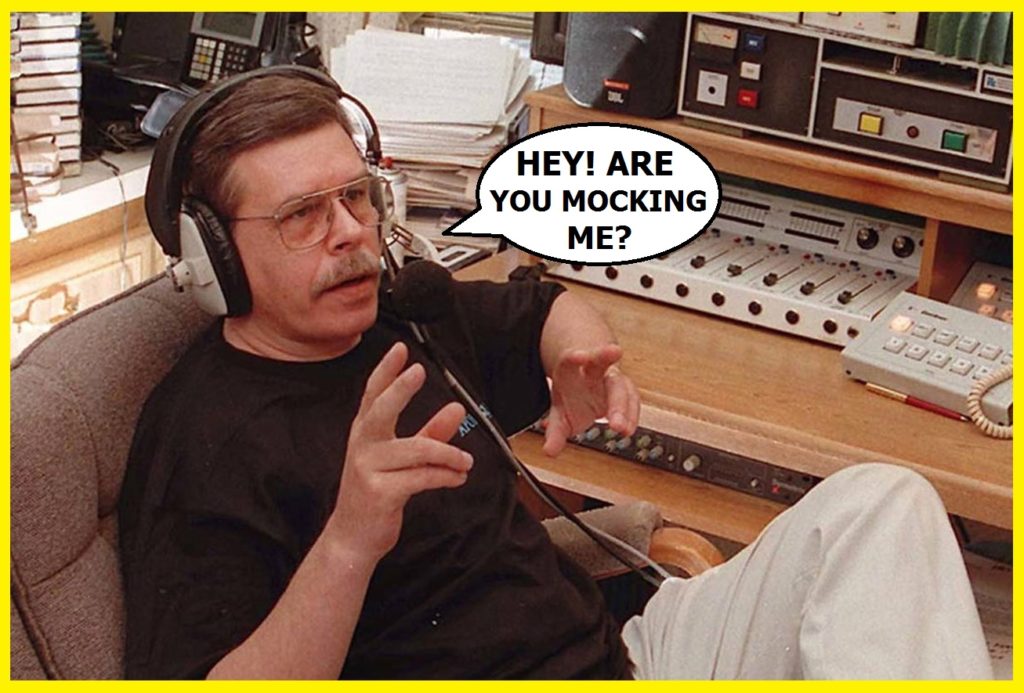 What we noticed was a number of securities exchanges’ stocks were all flashing red according to the filters and indicators that we monitor.  They were almost all overbought.

Now, that often happens when market players get a little footloose and the rush into stocks is overwhelming and noisy.  But the recent action on the market has been anything but knockabout boisterous.  Sentiment levels are aloof – dysfunctional, even – and no one is screaming that now’s the time to buy.  No one we hear, anyway.

On the contrary, we’re at all-time equity highs and folks are either scared, distracted, uninterested or busy with their insulin injections.

So what do we do with all these securities exchanges flying into the ether?  And is there a trade there for us?

First, let’s look at the charts. 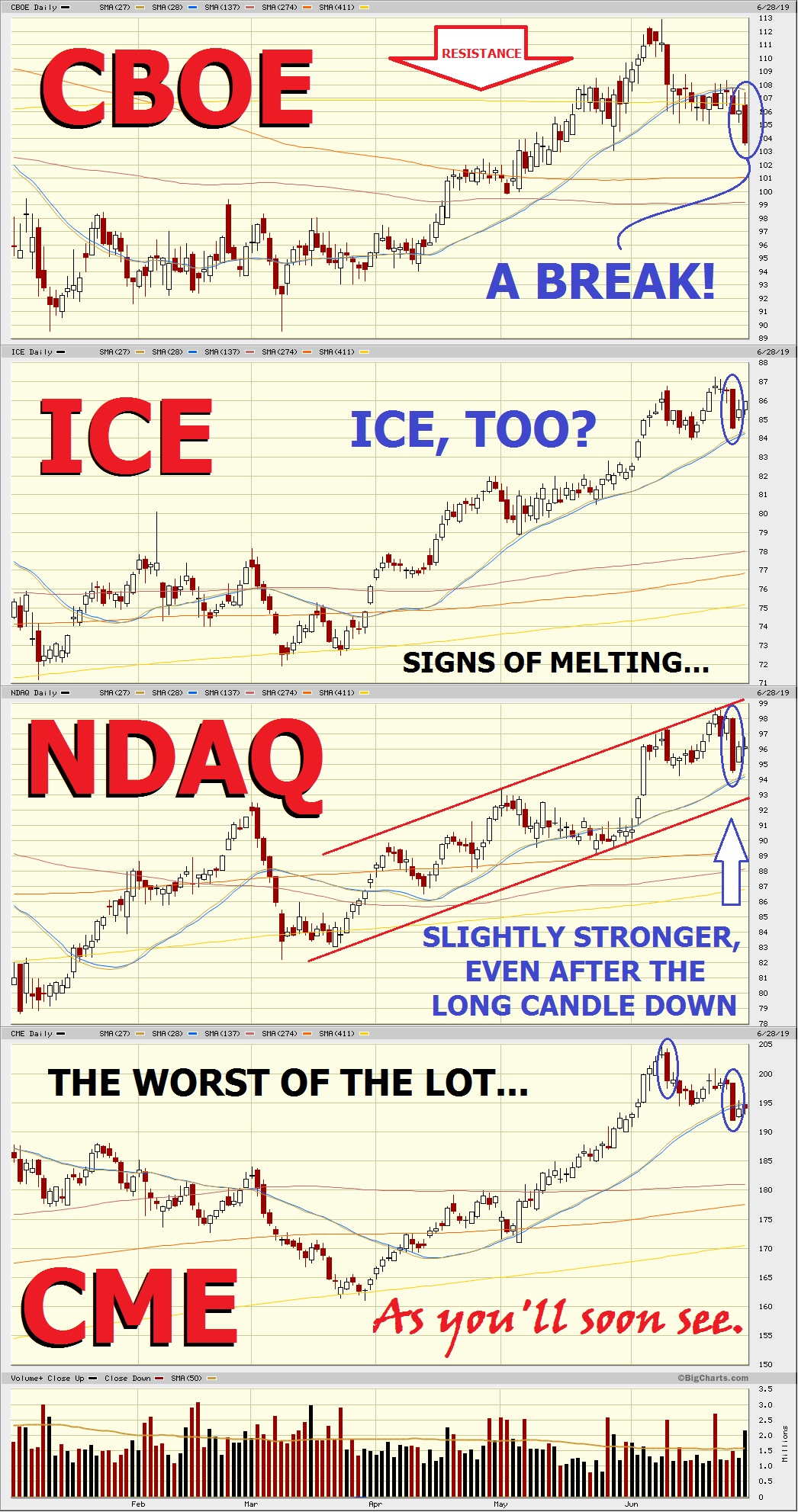 This is the Chicago Board Options Exchange (CBOE), the Intercontinental Exchange (ICE), NASDAQ Inc. (NDAQ) and the CME Group (CME), the last of which, as we noted above, may be the worst of the lot.

But before we get into CME’s odeur, just a word on the group as a whole, each of which saw a precipitous fall late last week after hitting new highs or just falling short of reaching previous ones.

The blue, circled candles show just how steep those tumbles were.  And coming, as they did, after rises of between 20% and 30% in just three months, it’s no surprise that we should see some weakness going forward. 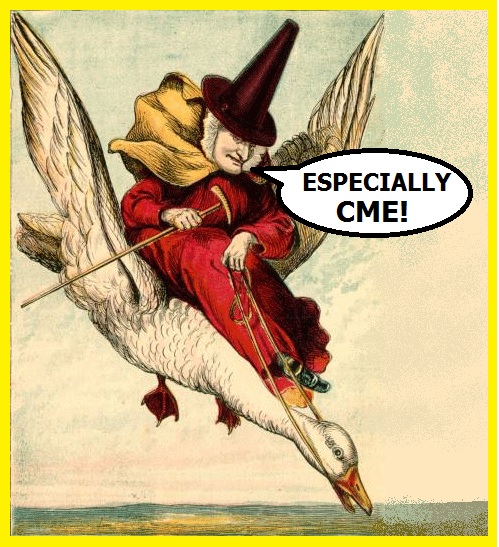 We have a special ‘hate’ on for the CME Group at the moment because of its foetid technical picture, and we believe it would be wise to pair that weakness against a stock that’s showing strength and has the potential to extend its gains.

This is the full daily chart for the last six months.  Most important is the extreme RSI overbought read that turned up at the beginning of June (in green). 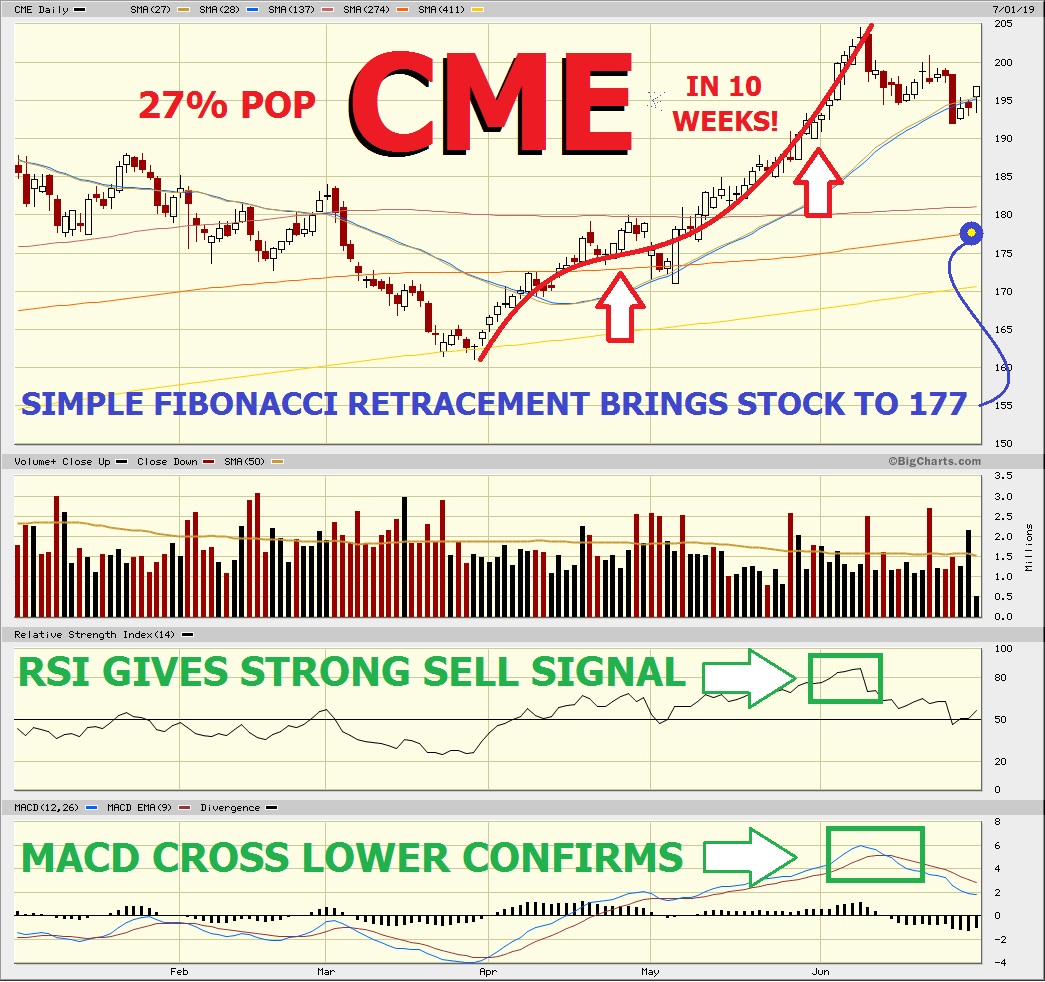 After RSI went wacko overbought, MACD folded lower, confirming that a bout of strife was in the cards for CME shareholders.

And since then, we’ve seen a staircase decline from 204 to the low 190s – one we expect to continue until we reach the longer term moving averages bunched below 180.  A simple Fibonacci calculation sees support at 177, and it’s there we’ll base our trade.

The long term, monthly chart also shows a telltale breakdown.  Have a look – 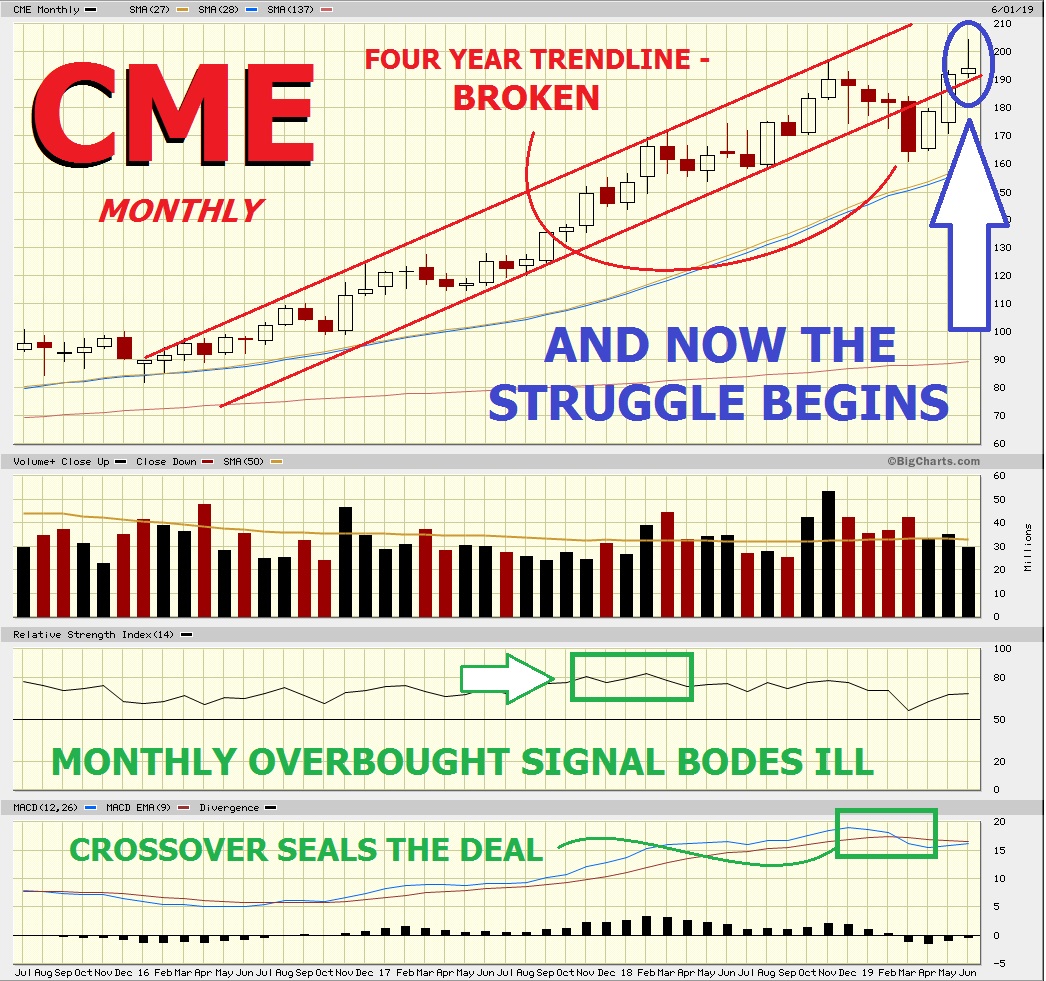 Here we see the sundering of a four year trend channel (in red), and a sweaty, three month clamber to retake it (in blue).

Whether she succeeds is an open question.

In the end, though, it’s the 190 price level that will determine CME’s longer term course, and given the declining action on both the monthly RSI and MACD indicators, our feeling is less then positive that she’ll be able to hold it.

We see CME declining over the next couple of months, and this is how we’re playing it –

We’re pairing the stock against the regional banks, as represented by the SPDR S&P Regional Banking ETF (NYSE:KRE), currently one of the least appreciated sectors in the entire market.

[Note: both options are at-the-money, but the short CME expires in 30 days.  The long KRE is alive for another five months!]

Next Post »
TRADE BULLETIN: THREE Trades to Close Out NOW!  Get a Flippin’ Pencil!