Play the China Trump Card, or Why Quarterbacks Should Wear Dresses (FXI)

There’s only one thing you need to know about the markets and Donald Trump, and that’s the following.  The guy has built his entire tenure as president on rising equity values.  And he’ll continue to use it as ammo for his reelection in 2020.

Lay it out for us, Huey!

For those who haven’t paid attention, the plan was three pronged and consisted of

The first prong was pringed directly after his election and goosed the market formidably.  Incredible incentives to repatriate dollars and put them into steroidal stock repurchase programs worked like a charm.  The Dow soared almost 50% in the first thirteen months of his presidency and then leveled off (shortly after the second phase of his plan was effected). 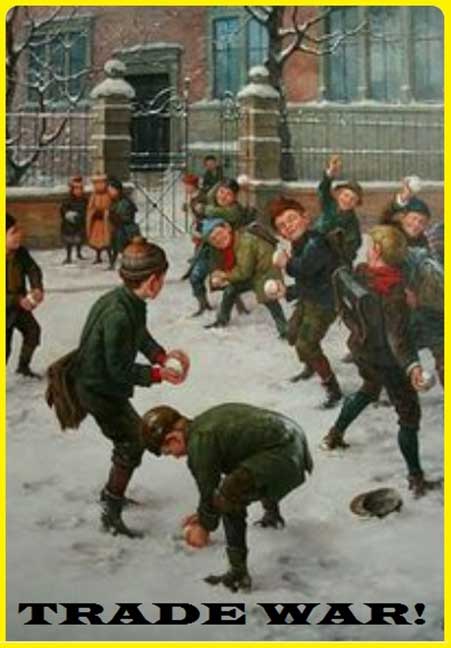 Now, you might be wondering how a trade war could possibly assist the man in his bid to keep markets buoyant and the prospect of increased capital gains dangling like meat before a Rottweiler.

And the answer’s like this – President Trump is well aware that he holds all the cards in the brinkmanship game he’s playing with the Chinese (and others, too, including Europe).  That is, he knows he can call off the dogs at any time and win.

If the Chinese capitulate to American demands, the results will be tremendous for the U.S. in myriad ways.  And the leverage that Trump holds over the Chinese, whose economy, though massive, is far more fragile than America’s, and far more susceptible to a shock from a trade war, gives the Trump team a near certain means of getting his Xi-Highness to scream ‘uncle’ in Mandarin.

But the markets have also been worried about just how long the Chinese can hold out in the current negotiations.  Their economy is growing at its slowest rate in nearly 30 years, and recent industrial production numbers left traders positively agape.  Grand Vizier Xi’s recent efforts at consolidating power also speak directly to the communist establishment’s fear of an unexpected economic wipeout on the horizon. 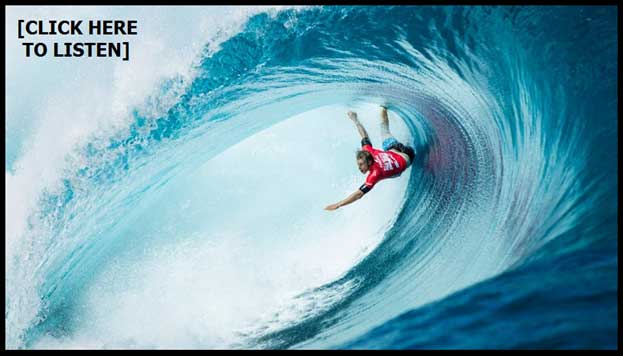 Trump knows all this, and he knows that he can’t let the Chinese economy contract too far, because it could create unexpected knock-on consequences that harm U.S. businesses, jobs and markets – an eventuality he’s in no way willing to entertain.

He will absolutely inflict maximum pressure on China to wring from them as much for his MAGA agenda as he can, but in the end, he’ll relent on whatever is necessary to avoid a global $#it-kicking that leaves everyone drunk and naked in the Bowery. 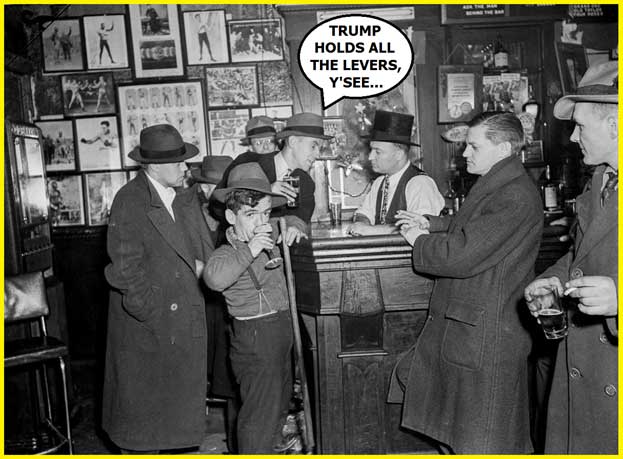 Should the president announce a deal – any deal; even one short of the full MAGA program – he’ll be hailed as a hero for getting something done, compromising on the rest, promising more changes to come shortly (or, at least, after he’s reelected) and will be adored by Wall Street for opening the pressure valve that everyone’s been staring at for the last twelve months and letting the world economy get back to running like the greased goose everyone wants it to be.

The Stock Market Will Soar

In short, prong number two is a sure-fire winner for the man.  And, again, he’ll hold out for as long as possible before signing a deal that sends stocks once again rocketing like they did back in 2017.

An added bonus for the Trumpster will be that the average voter will perceive the trade deal to be directly responsible for kick-starting the economy.

Because Joe Burgerbiter conflates the economy with the stock market, a relationship that has some correspondence but, as we all know, shouldn’t be accorded too much weight.

And that will certainly help in the effort toward reelection in 2020.

But it’s prong number three that will ice it.

There’s simply no way any Democrat in Congress will be able to oppose a spending bill that rebuilds the nation’s infrastructure and puts cash into the coffers of big labor from Cali to Rhode Island. 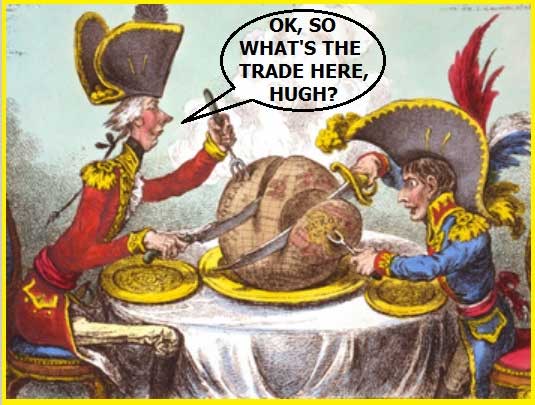 Good for You, General.

The trade is all about China.

Because after the pressure valve is opened, the Chinese market will get relief in equal or even better measure than America.  In fact, all the world should benefit from knowing that the conflict has cooled (for now, at least), and we can all get back to spinning the roulette wheel.

To that end, let’s have a look at the weekly chart for the iShares Shanghai BigCap ETF (NYSE:FXI) –

The skinny on the Chinese market, as you can see, is that we’re all-systems-go technically, and just awaiting the word of the Donald.

All of which is bigga bullish.

That said, we expect two things to happen over the next few weeks: 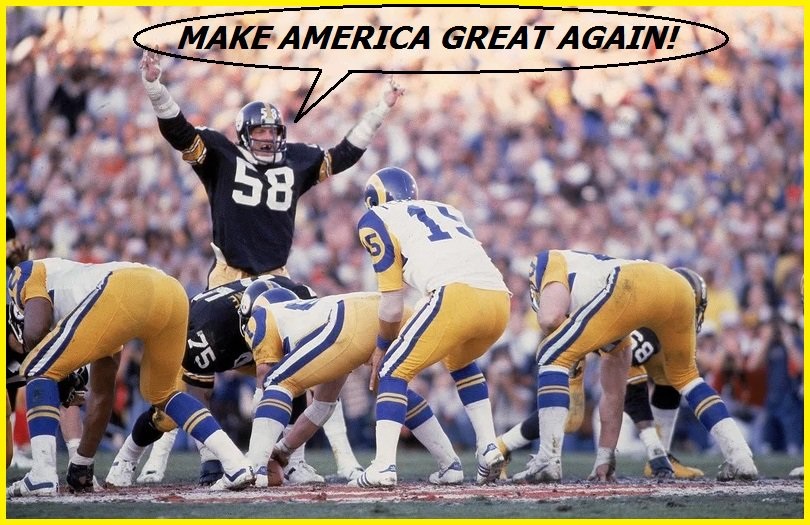