Exactly one week ago we penned a directive called Dow Strategy: Intermediate Trend About to Flip, in which we observed that “the world is heating up, and stock vectors are poised to redirect.”

And so it was, friends – just hours after that report arrived alongside your Monday morning egg’a’muffin, the indexes went into an unplugged version of Tom Petty’s “Free Falling” that featured distinctive background choking sounds.

Some have attributed those haunting gurgles to the iconic ham sandwich that ended the life of Mama Cass Elliot, and for which at least one known recording still exists, while others are calling it a hoax. 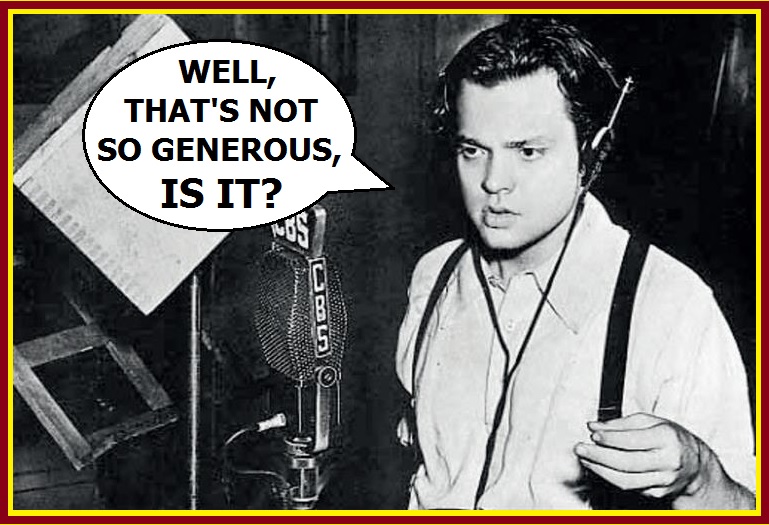 Fellow Jews, the free-fall may still be in play, but the chance of a bounce is becoming greater by the hour, as several forces are now at work that were not extant as last week’s stiletto-slice bloodbath came to an end.

To begin, we have the Fed, White House and Wall Street all making noise about the need to lower interest rates to combat the economic fallout of the virus – as if an upward sloping curve might help stave off the inevitability of thousands of more sick people – and a sharp contraction in business.

The hope, of course, is that folks might borrow and spend a little more when the risk-free rate of return is next to nothing, and thereby goose the economy.

But reality is far from that.

In the current environment, no one with an operational frontal lobe is going to leave his house, let alone spend money on anything but vaster quantities of pasta and toilet paper. 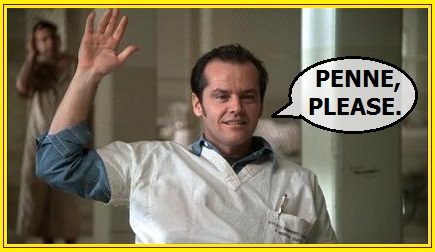 But more than that, there’s already a mounting chorus of talking heads speaking to the incredible investment opportunity in the newly-rich dividend yield of the S&P 500.

Can You Believe it!?

That’s right, in the last week, the yield on the index leapt above that of both the ten year note and the thirty year bond to offer just a whisker under 2.00%.

And that’s the line getting traction as we start the trading week – that it’s worth considering a look at equities again just to cash in from that low hanging 2% that’s yours for the grabbin’!

Of course, we know as much as the next bloke regarding when the bottom will finally be in place, so we can’t speak to the propitiousness of climbing back on the equity train today.

But we do see some very stretched readings in the fixed income sphere that we believe are now tradable.

To begin, the long bond has lately been the safe haven of choice for investors globally.  Outside of shares in Clorox, no investment has risen so steadily in the face of an apocalyptic disease that appears deadly enough to change our earthly reality for decades.

That said, the long bond, as represented by the iShares 20+ Year Treasury Bond ETF (NYSE:TLT) last week shot to an all-time high, registered a clear overbought signal and should now begin leveling – if only temporarily.

The case for an intermediate top is fairly strong.  And although we’re in the midst of an ‘overshoot’ investment environment if there ever was one, we’ve a hunch the interventionists will be moving in to futz with things in very short order.

We also believe we’ll be handed just enough time to turn a profit from the following pairing.

As mentioned, it’s too risky to start second-guessing whether an equity bottom is in place.  But for those – like us – who believe a bounce is due, there is a safer way to play it.