Pocket yourself 1460%, Then Take a Long/Short Ride on the Indexes (QQQ/DIA, LLY/DIA)

Hope everyone had a meaningful fast, and we’re one step closer to Mashiach Tzidkenu.

That said, it’s back to business.

We’re closing down our long/short LLY-DIA trade from August first.

Yup, in just one week this puppy delivered the goods.

And that’s a cool, daiquiri-like 1460% in JUST ONE STEAMING SUMMER WEEK!

[And remember to cancel that STOP buy order.]

This week’s trade bears a strong resemblance to the above LLY/DIA initiative, in one respect.

We’re exploiting the relative gains between two of the major indices, and expecting a closing of the gap that opened during the recent, broad-market bounce. 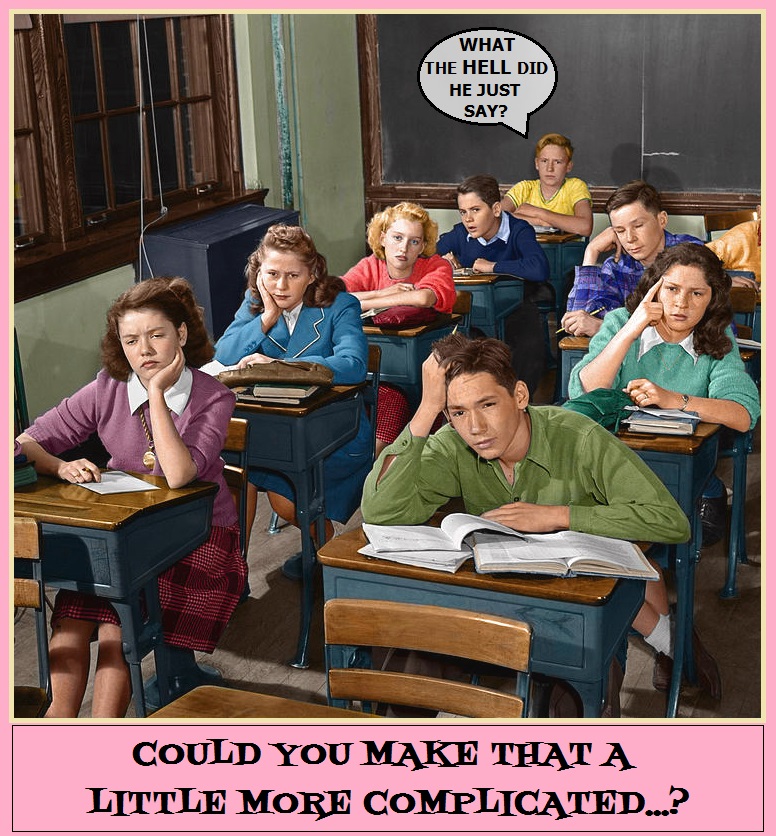 What we meanT to say is –

The NASDAQ and DOW move in tandem, with the NASDAQ generally overshooting in both directions.

Because the two are now in the midst of a bounce (or, more properly, likely at the end of one), we believe the final blow higher will see the NASDAQ outperforming the DOW by a good measure.

And we’ve designed our trade this week to reflect that. 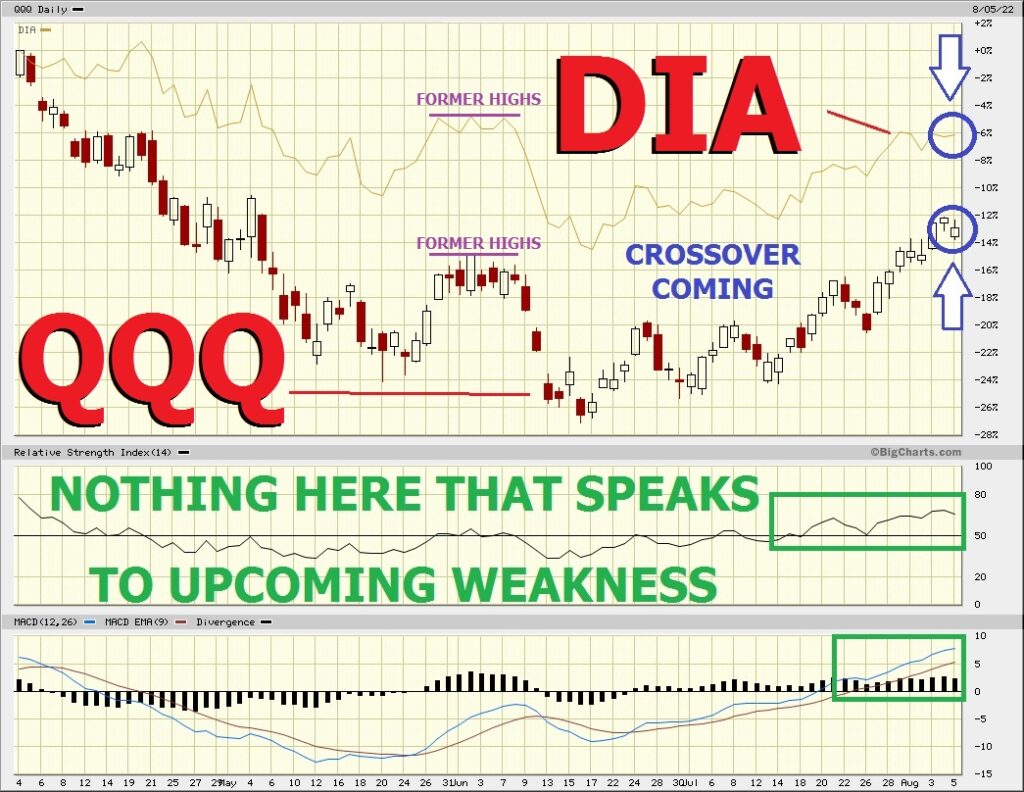 Rationale: first up, pay close attention to what’s long and what’s short here.  The strikes are identical for the two underlyings.

Max loss is $5.16 (difference between the DIA strikes plus the initial debit).

The trade is predicated on what you might call ‘acceleration’.  That is, we expect both indices to rise, but the NASDAQ at a much faster pace than the Dow.

We’re using long-dated options to accomplish a very short term goal.  We believe the trade could wrap within days – or up to a week.

The long-dated options offered the best premium structure for our goals.  And with spreads being relatively tight (and tightening even further as prices rise, we expect), we believe we’ll exit with a handsome sum when the time arrives to close.

He awaits our complete return to Him.

May we not disappoint…

« Previous Post
1387% in Just One Week! And A Broad Commodity Sector Punch in the Nose! (DBC, QQQ)