Pray Tell… Is it an Economic Crisis or a Health Crisis? (XLV/IYF)

Today’s trade is a purely political idea based on presidential elections slated to take place this November – and the necessity that the nation’s banks remain solvent and profitable as that date approaches.

If we have a banking crisis, or anything approaching it before that time, the Republican Party and their president will likely go down in flames.  There will be almost no chance that the current administration, tied as it is to the fate of the stock market, will be able to defeat even this weakest possible Democratic candidate in the last… oh, say, 250 years. 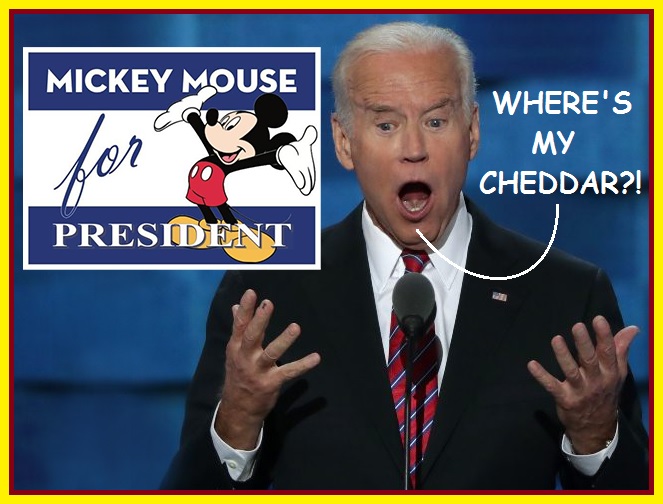 Joe Biden may be Mickey Mouse.  But a hamstrung economy (and stock market) are but rotten cheese for him to feast on.

A quick review of the landscape…

Over the last two months we’ve seen and heard nothing but virus/death/infection and how to keep your distance.  There are stories on the economy, yes, but overall, the entire topic of job losses and economic destruction has been given short shrift.  The mainstream media has absolutely drenched the public with the health narrative over the economic.

In fact, it got so whacked that just yesterday, the New Hoark Times’ spinmeister-in-residence, Maureen Dowd, wrote about –

“…the suicidal idea that we have to choose between public health and the economy when they are the same thing.”

Now that’s some genius spin, no?

Not grounded in reality, science, data or common sense, but man, does it sound good to the well-heeled, feel-good crowd.

The Economy is Healthcare, and Banks are Hospitals

That’s not to say the response to the virus in the U.S. was without flaw.  It’s hard to compare, for instance, Israel’s 8.5 million population, which saw 300 deaths, with New York City’s same 8.5 million that got slammed with 21,300.

There could be a lot of contributing factors behind the divergence, including the method of counting deaths, which varies significantly from jurisdiction to jurisdiction.  But even adjusting for the widest possible opportunity for error and slippage, it’s clear something went wrong.

And that’s become the media’s plaything for the moment. 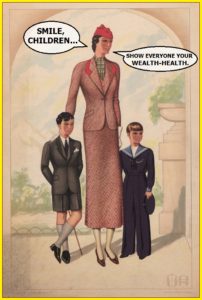 All of this will change, however.  Because as we pass ‘peak infection’, the anger, frustration and outright poverty of the average American is going to become a story that can’t be ignored.  Throwing cash at the citizenry is effective, yes.  But only for so long.

The ‘shut up and take your money’ meme will soon give way to genuine efforts to grease the economic monkey.  And BOTH parties must show they’re on board and working to lift the nation by its bootstraps.

And they’ll have to do it well before November.

Or at least try to show they’re doing it.

Joe Biden can’t win, after all, on – “He poisoned us and then took away our jobs.”

Even if the Times says it’s so.

The emphasis will turn back to work. 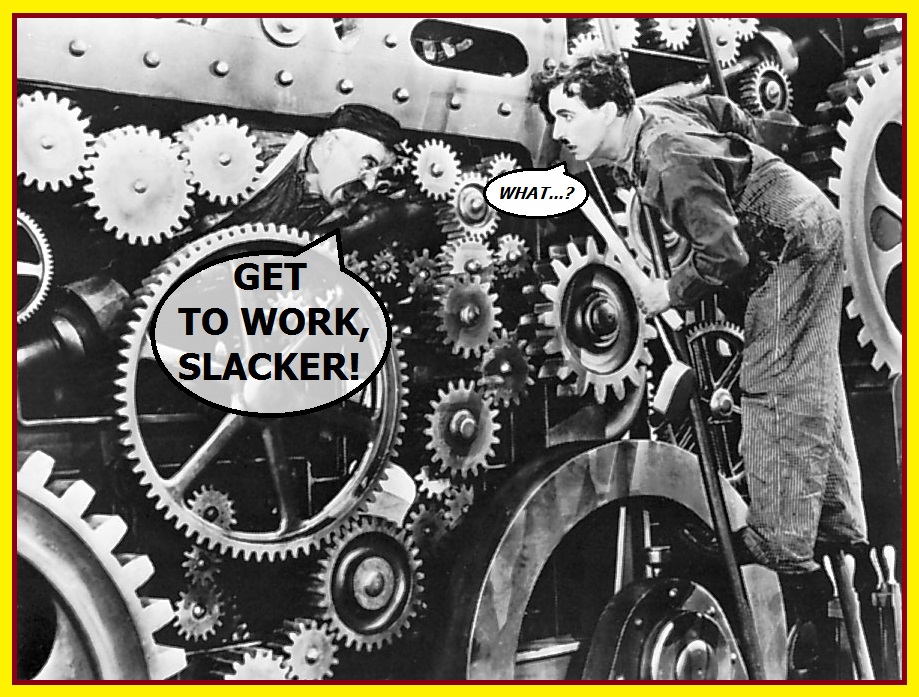 It’s our contention that

« Previous Post
The Walls are Tumbling… Which Side Are You On?

Next Post »
We Don’t Believe in Space Cowboys (TSLA)