Precious Metals? Better a Can of Spam! (IAU/SLV)

Matt McAbby spoke last week about the tremendous tension in commodity markets, and we feel it on the equity side, too.

It looks and feels like stocks have hit an upside wall – at least for the time being – and could be headed for a sharp snap lower in the near term. 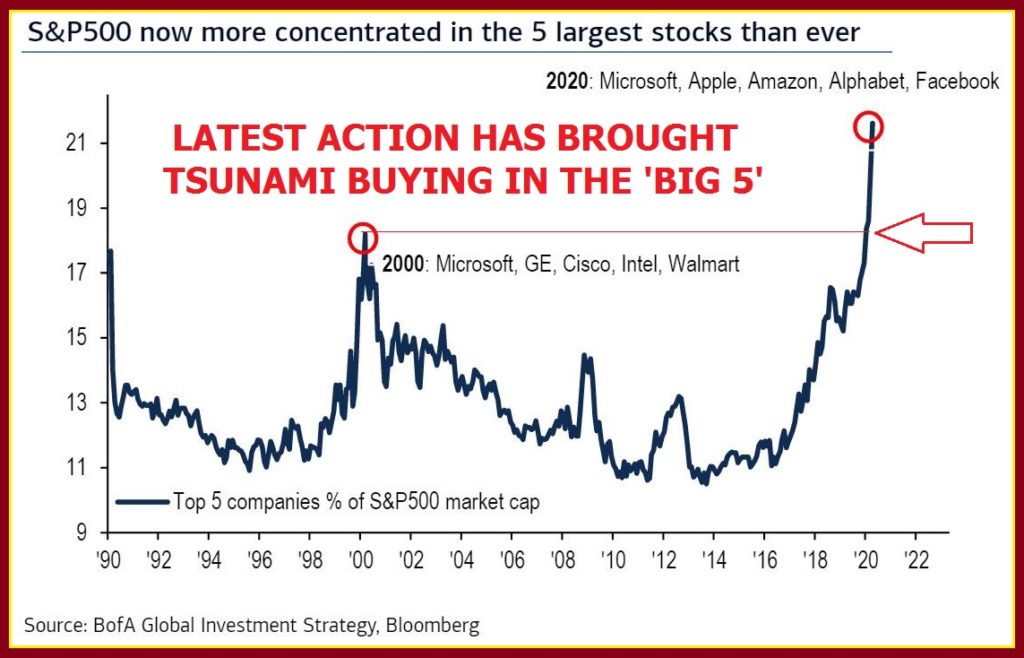 While the market churns through its greatest volatility episode in a decade, money has been pouring into the above-named five behemoths at an unprecedented rate.

In just over eight weeks, the level of ownership in Microsoft, Apple, Amazon, Alphabet and Facebook has ratcheted higher to account for a full 22% of the S&P 500’s market cap.

That’s a 20% higher concentration than obtained at the peak of the 2000 dot.com bubble!

Yet it’s not on the equity side that tensions are most profound.

Our weekly round table here at A Jew and His Money has nearly everyone in agreement that precious metals is the asset class most poised for a structural splinter – one that could result in a much longer trend reversal than we’re expecting on the equity side. 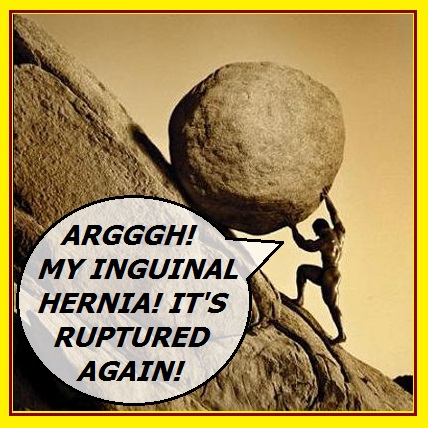 Since the last precious metals’ price-spike in the summer of 2016, the return on gold, silver and the miners has diverged dramatically.

The chart below shows the three mapped against one another, and we’d urge you to take special note of two items – 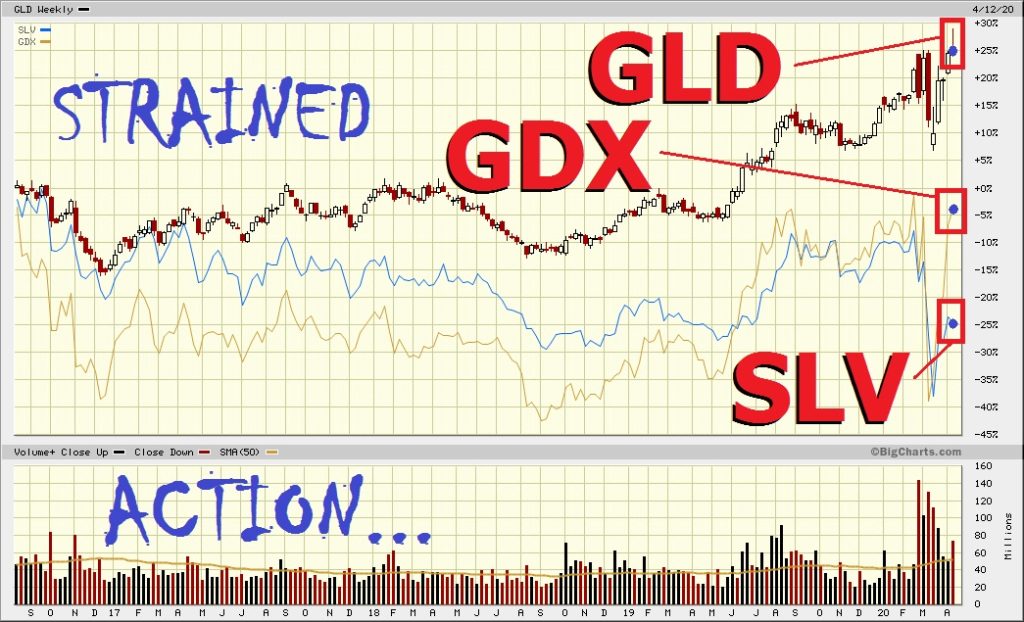 This is not the sort of action one would expect over the longer term.

Gold has advanced 25% since the 2016 high, silver has fallen by the same amount, and the miners have gone precisely nowhere.

And it doesn’t make sense.

Because in spite of –

« Previous Post
TRADE BULLETIN: Heads Up! – Trades to Close and Tinker With (KR,UNG,MC,KOL)

6 responses to “Precious Metals? Better a Can of Spam! (IAU/SLV)”