A guy I knew in high school told me a story about a prank some older fellas pulled on him one day after football practice.

Seems the seniors had a bit of a mean streak and decided to place a large wad of bubble gum in the youngster’s briefs. 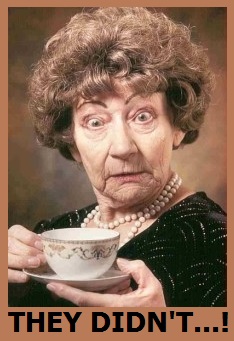 Needless to say, our acquaintance noticed nothing on returning from his post-practice shower, donned his BVDs in a jif and headed home.

Trouble was, he said, about five minutes into his walk he began to feel a tugging down below, slowing him down and exerting a varying itchy/sticky sensation where none ought be found.

Gumming Up the Works

We won’t trouble you with all the gory details (involving a can of WD-40 and a pair of his mother’s pinking shears), except to say that the real world analog to this equally true story is now taking place in the transport sector, where a vicious and fast-spreading disease is wreaking havoc on commerce both domestic and foreign and all but crippling those who deliver the goods. 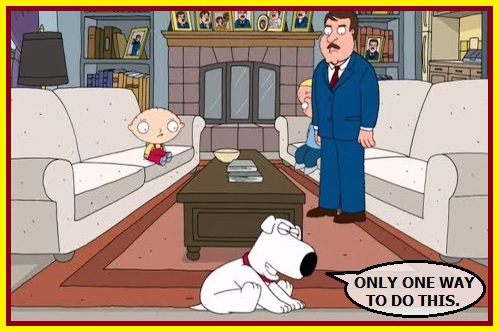 Today’s trade is a play on trucking behemoth J.B. Hunt Transport Services (NASDAQ:JBHT), proud member of the Dow Transportation Index and very likely on her way to a near term loss.

But before we show you the charts, consider the following –

Beyond that, the overall environment for the truckers doesn’t look healthy. 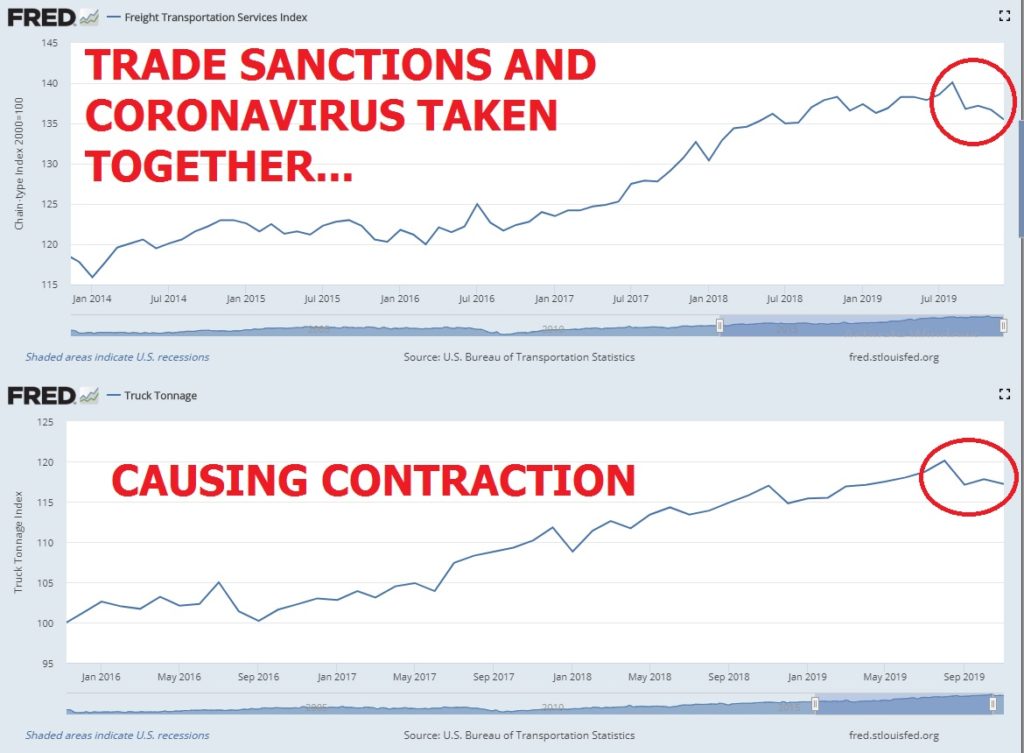 According to the latest Transportation Services Index numbers (upper chart), we have a steepening decline across the board, in trucking, rail, inland waterway, pipeline and air freight, while…

Don’t Stand in Front of a Southbound 18-Wheeler 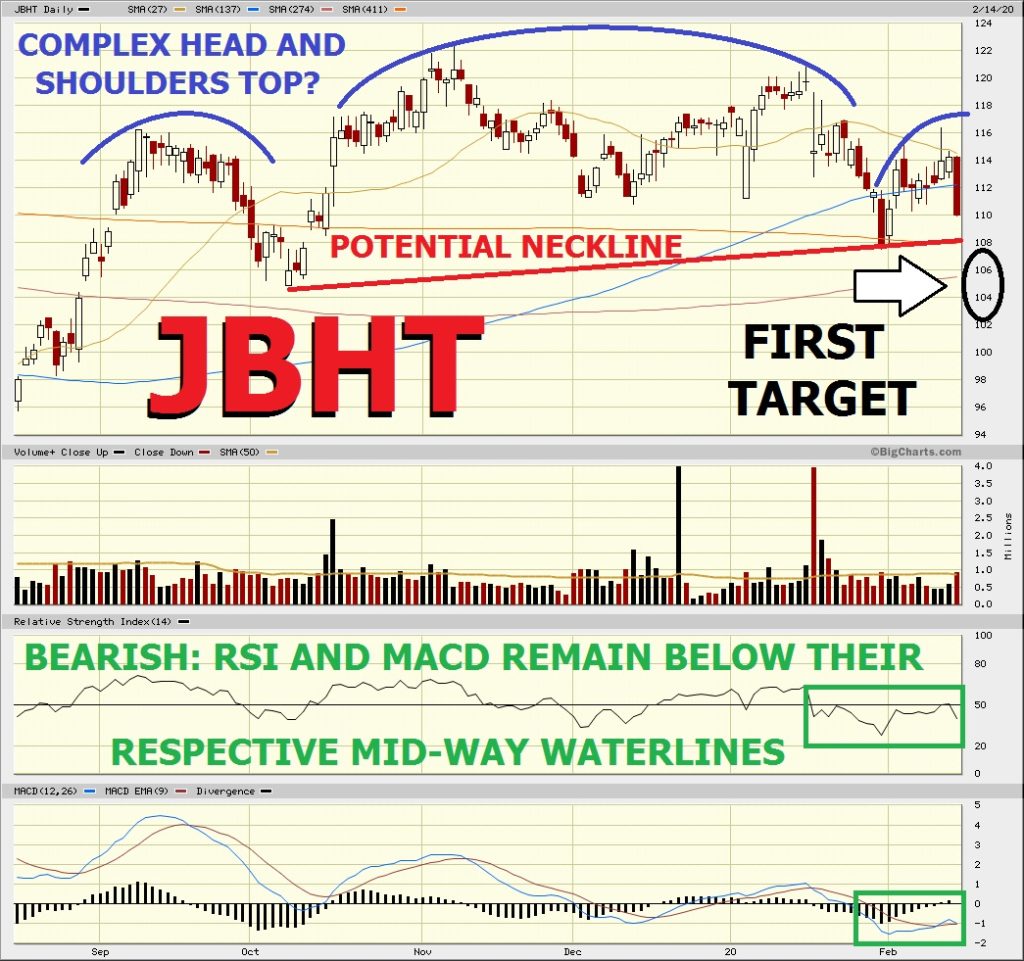 According to our read, the stock could be on the verge of a steep break lower.

That said, the Head and Shoulders top could take a while to play out, so we’re playing it safe, with the sale of a CALL spread and the purchase of a PUT spread.

Next Post »
CORRUPT, CRIPPLE, MUTILATE AND BEFOUL: The Iron Laws of the Deep State