May all the money you make here be directed toward building a homestead in Eretz Yisrael!

Goats, chickens and a killer garden…

If you’re not on your way there… well, you’d best change direction.

And in the meantime, let the following financials based trade make you a scorched earth million. 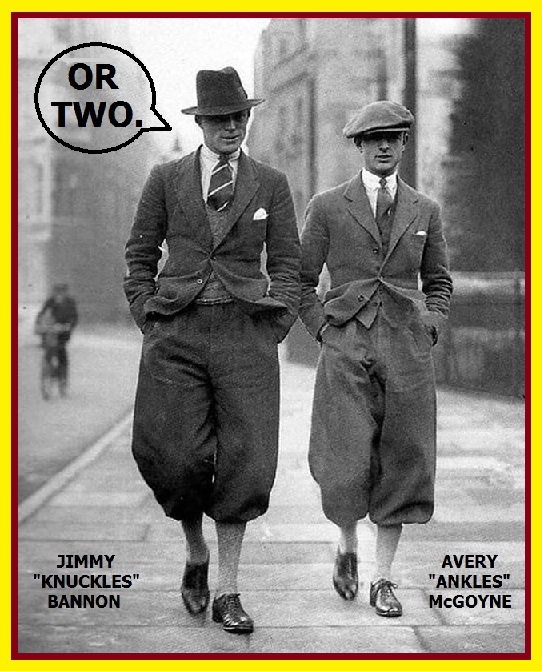 We’re looking at the financials today because they’re the single most beaten-down sector of the market that still has legs.

Energy will look attractive from a contrarian standpoint before long – but as of this writing, we say it’s early.

Faking it With Financials

The financials have long ceased to be financials, in the true sense of the word, and are much closer today to what Harry Houdini and The Great Lafayette practised roughly a century ago.

Call it sleight of hand, illusionism or just plain magic – it doesn’t matter.  The reality of today’s financial edifice is that it simply doesn’t exist.  Some may call it a house of cards, but for those of us who put in long hours during childhood with Mr. Hoyle’s Aces, we know the characterization is way too generous.  There’s simply nothing there.

But that doesn’t mean the banking cave-in is imminent.

Mssrs. Houdini and Lafayette, after all, had stellar careers, even if their days were cut short by sucker punches and unplanned pyrotechnics.

So, too, those who flip the economic switches and pull the banking levers.  For them, too, the show must go on. 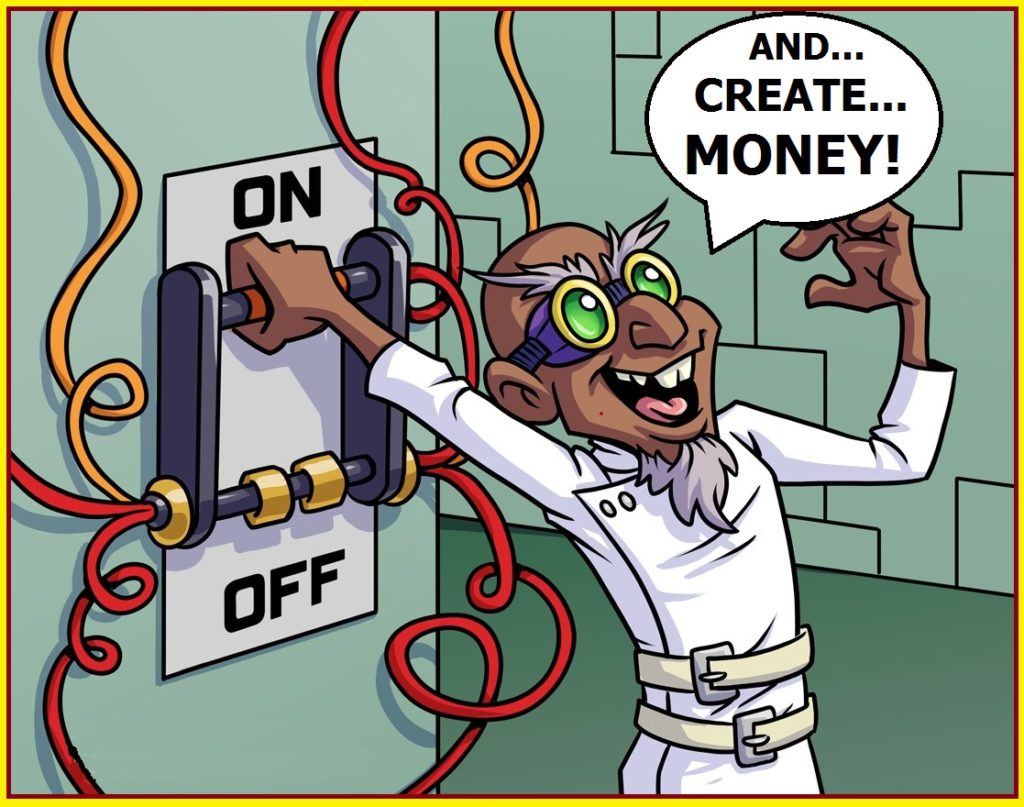 That means we’re going to get a bounce in the financials.

We played a similar theme two weeks ago, here, and for any who missed it (or really liked it), we’re taking a somewhat similar tack today.

As most of you know, FAS moves three times as fast (higher and lower) than the broad financial sector (it’s based on the Russell 1000 Financial Services Index).

That means any bounce

One response to “Pyrotechnical Analysis – Financials on Fire! (FAS/KRE)”