Because of the Pesach holiday, today’s trade will be abridged, direct and profitable in extremis. 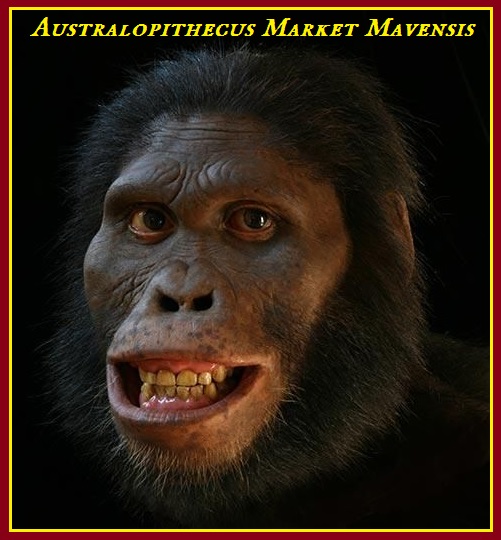 So without any further Latinate suffixes… 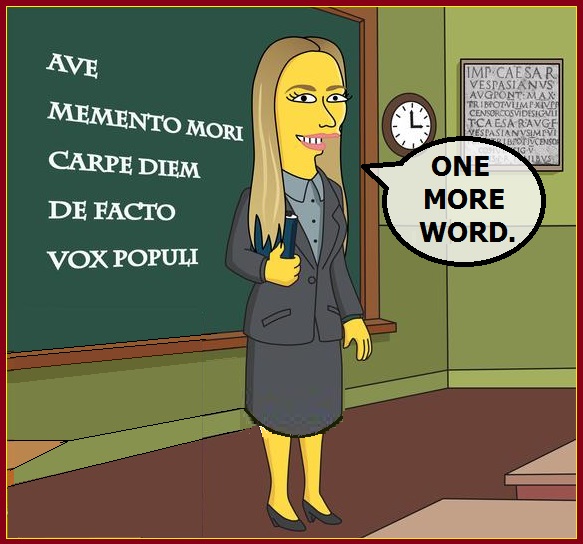 RCII missed estimates, though its year ago fourth quarter numbers did improve.

The stock gained largely on the back of strong guidance from management, and a great deal of momentum from the current mania for growth stocks, all of which make investing in RCII an extremely risky proposition, in our view.

For that reason, we believe earnings revisions are on the way lower for the company, along with a general contraction of multiples as the overall market decline accelerates and expectations for equities return to more earthly levels. 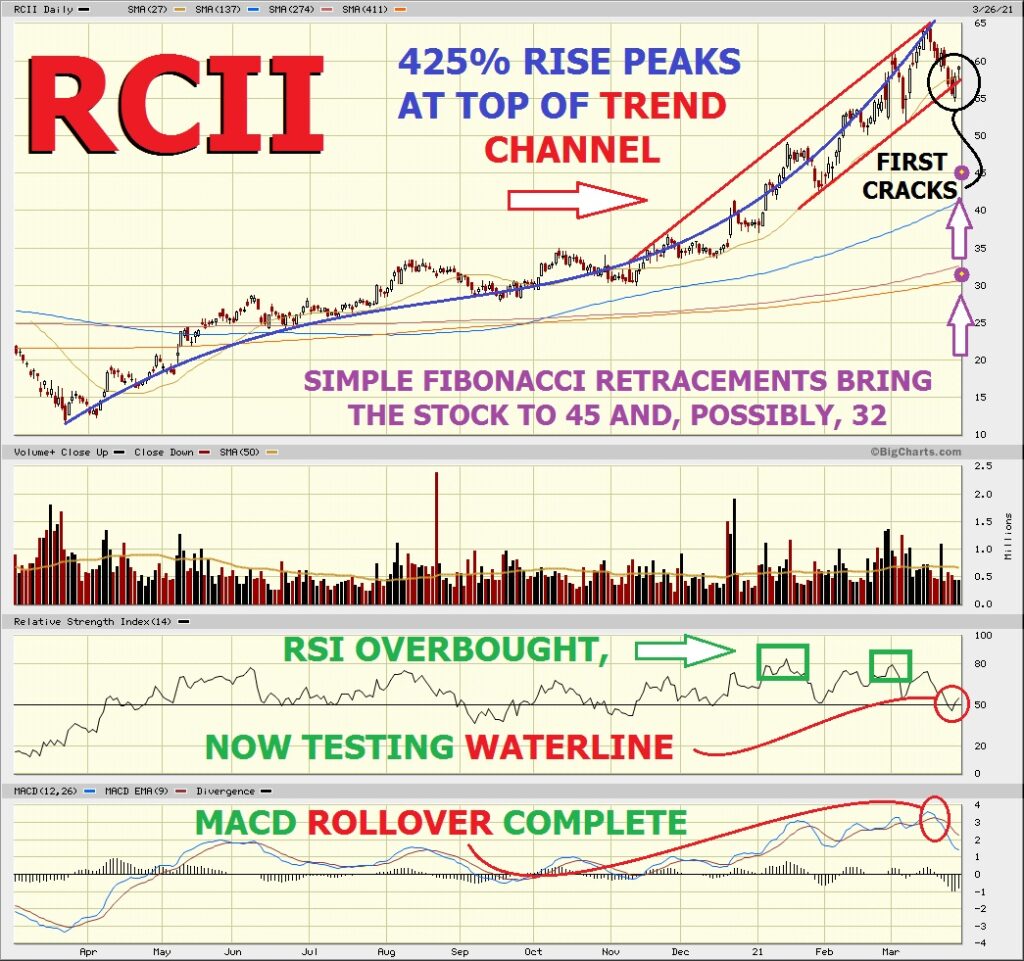 In addition to the damage evident on the daily chart, both the weekly and monthly charts for RCII lend evidence to a secular top-out hypothesis.

On both (not shown here), RSI overbought reads of 80+ turn up in January of this year (weekly) and February/March (monthly).

And that’s a situation up with which we shall not put!

Rationale: we believe the structure of the trade is the best means of playing a coming decline in RCII.  With PUT spreads offering little in the way of profits and CALL spreads offering a negative return, it’s clear the market expects a tumble.

By splitting the strikes of our synthetic short in the above manner, we set our breakeven at $54.40 (current price on the stock is $57.44).

Maximum loss – with proper STOPs in place – is $5.60 (difference between the short 60 CALL and the STOP buy at 65 plus the initial debit).

We will consider closing the trade at any point on the decline, as the PUT gains in value at the expense of the CALL.

Remember to maintain an open STOP order on the stock until the trade is closed.  That is, should the STOP buy be triggered, immediately reset a STOP sell on the shares at 65 in order to keep the trade square.  Should that STOP be triggered, reset a new STOP buy at the same 65 level.  Ad infinitum…