It’s marijuana time at A Jew and His Money.

Never thought we’d see the day, but apparently there’s a first for everything.

That’s right, paranoia-inducing depressives are now legal, so let’s take a closer look at one purveyor of THC equipment and paraphernalia (no, Rudy, no bongs here), and set up a high life winner of a trade. 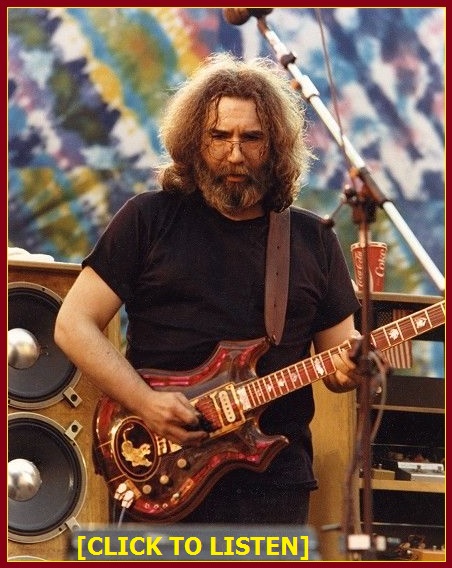 The outfit is called GrowGeneration (NASDAQ:GRWG), and it offers retail access to hydroponic and aquaponic equipment, lighting technologies, seeds, soils and other related items to enhance your trip.

As we see it, GRWG’s price has gotten a bit ahead of itself, and the stock looks due for munchie run.

As for the technical picture, it’s equally fried.

This is six months’ worth of daily smoke – 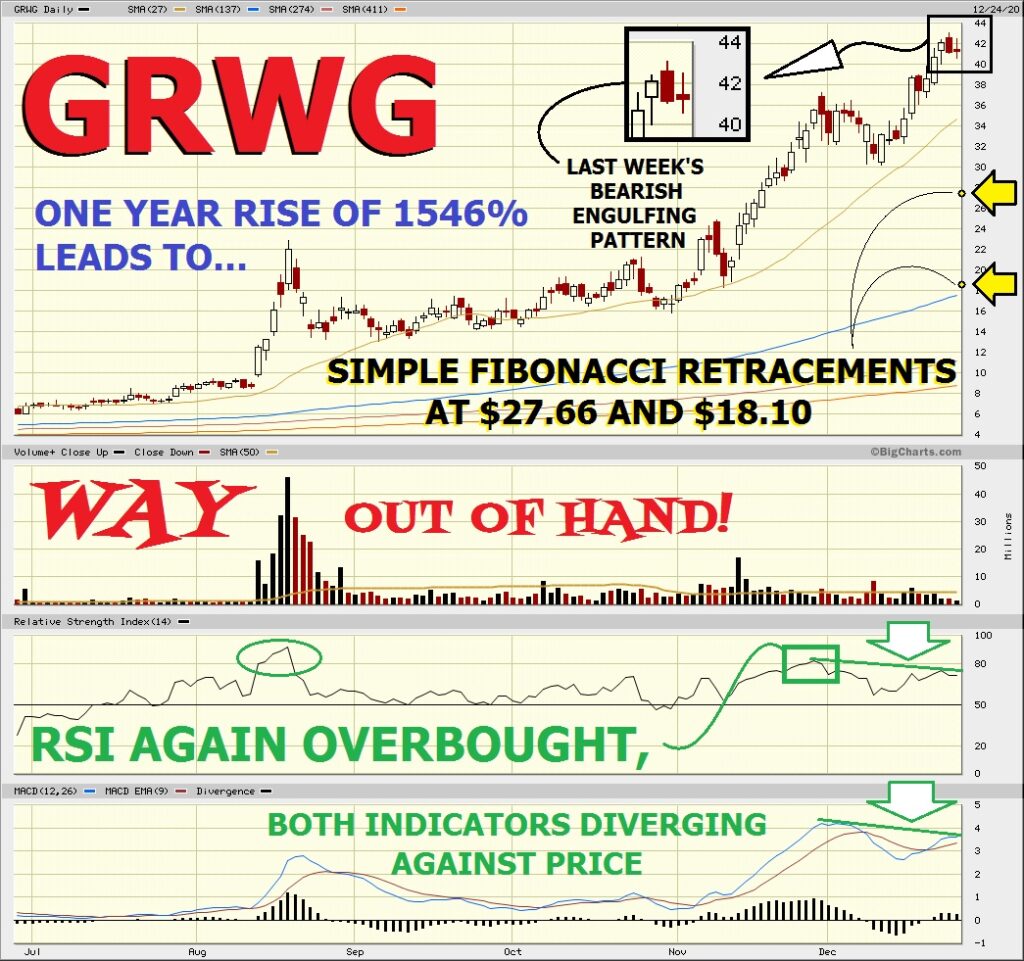 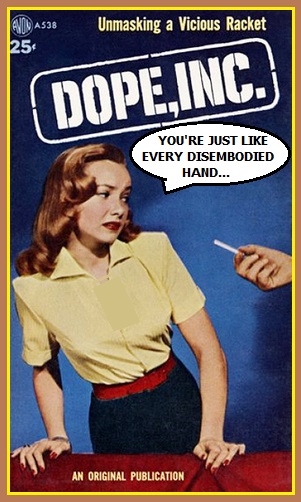 Now take a drag of this!

The weekly chart, too, offers little comfort for the GRWG party crowd.

Consider especially the intensely overbought action of the last month, as seen on the weekly RSI gauge (in green) – 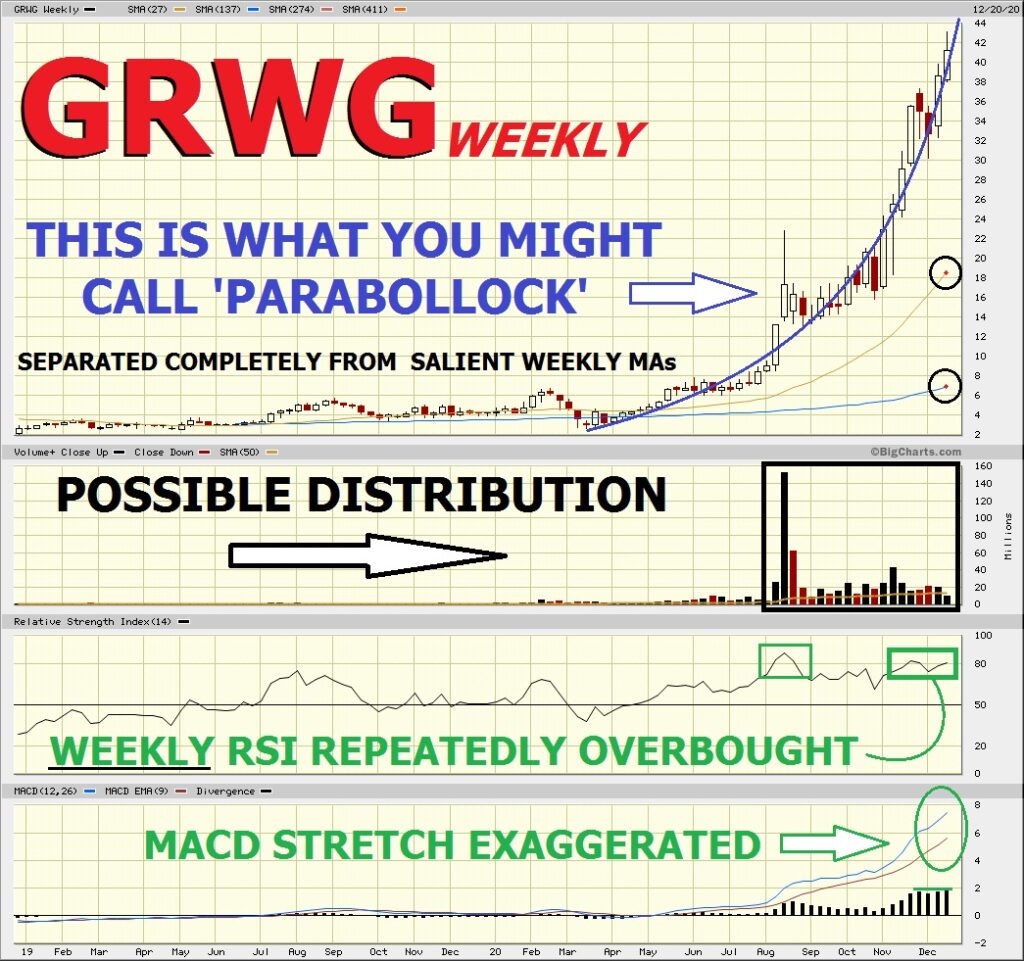 Insiders were certainly unloading theirs over that period.

And now it’s our turn.

Rationale: with the stock expected to pull back in coming months, the PUT spread offers an economical means of partaking in the decline.

Maximum loss on the trade is the initial expenditure of $9.50 – should the stock close above 50 at expiry.