Shooting Oil in a Barrel (USO/XLE)

For today’s trade we move swift like an impala to the oil sector, where a technical oddity has caught our eye. 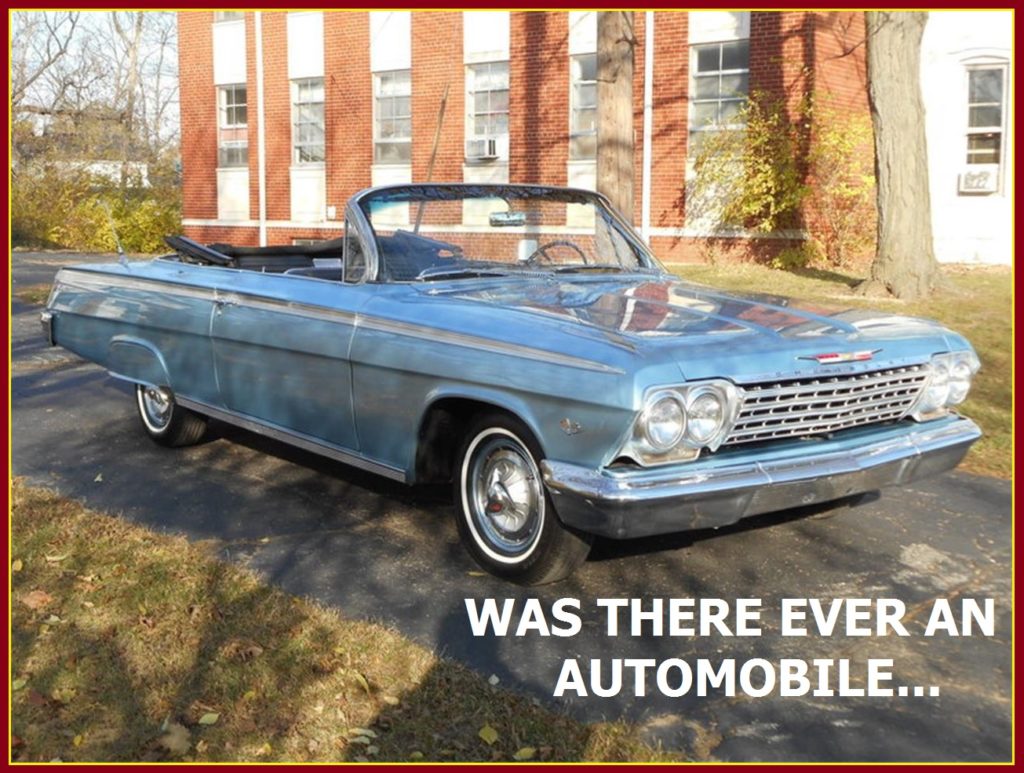 We’re going to cut straight to the chase here because the action in the energy sector last week was bound to produce some warped relationships and mismatched pricing – providing opportunity aplenty for crafty options players ever on the hunt for the odd, the curious and … dare we say it? – the QUEER!

And so it was…

We’re not going to delve into the reasons underlying the heteroclite movement in crude prices that turned up last week.  Others have written about it – and with more interest and seriousness than we could ever muster.

Suffice to say that investor enthusiasm ran up against some regulatory roadblocks, and the result was a freeway smash-up in the price of oil that never would have occurred in the pre-ETF age.  More here for those of a CURIOUS bent.

Listen close, Reggie, because when we get to the punchline, you don’t want to be that guy in the front row asking – 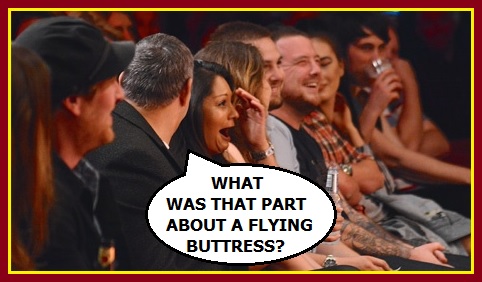 There’s always one of them out there.

So here we go…

For us, the trade begins and ends precisely at that point where the product (oil) meets the producer (oil companies).

And the following chart offers copious illustration of what we mean.

Gaze, fellow Jews and loyal Noahides, at what may be the strangest technicali-docious you’ll see all year.

3 responses to “Shooting Oil in a Barrel (USO/XLE)”