Snap Back in the Works, and Two Trades to Tend (QQQ/CLX,SWN,X)

We have two trades that require your attention today, both of which were covered writes.

The first was our SWN initiative, opened on September 19th with a breakeven of $1.71.  The trade details can be found here.

Do we take it? 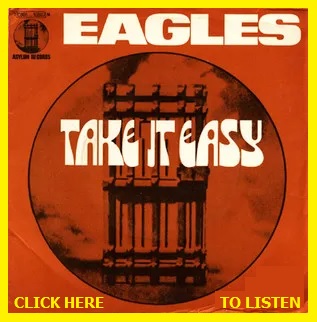 Considering the swamp through which we’re currently passing, we’d advise you to bail today with the cash.

The second trade that requires work arrived on February 6th in a directive called Steel Yourself for a Rough Winter.  The recommendation was to buy X stock at $9.49 per share and sell the March 20th 10 CALL for $0.50 – one CALL sold per hundred shares purchased.

That left you with an adjusted cost base of $8.99.

To our great dismay, X subsequently tumbled and is currently trading at $5.29.

And that leaves us with two less-than-savory options.

[Selling slightly OTM CALLs at this stage puts us at risk of having the shares called away with an overall loss.]

It’s no landslide, to be sure. 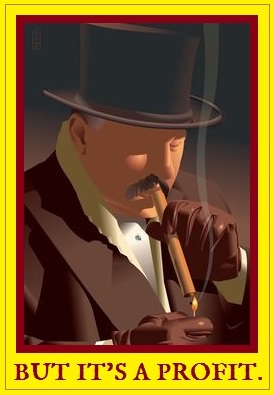 We’re looking at another bounce scenario at this stage, based in part on current sentiment levels.

Have a look now at the latest AAII numbers – 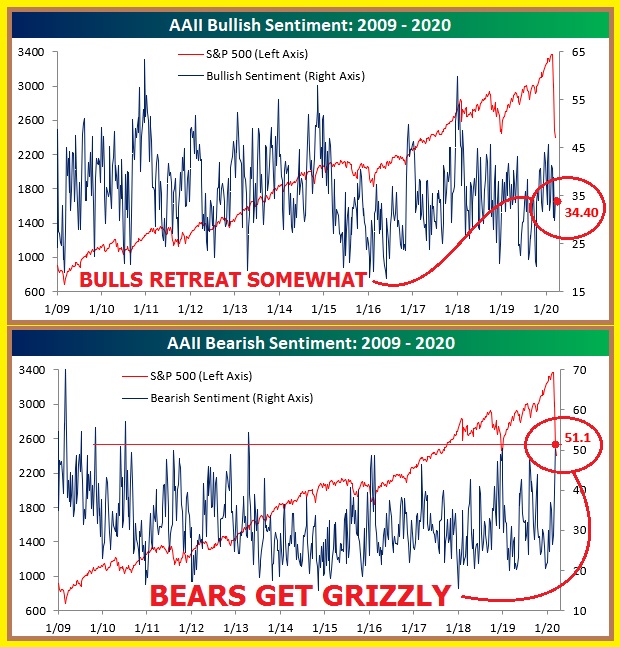 The only time we’ve seen back to back 50+ readings from the bears was in March of 2009, when the Lehman crash bottomed.

Is that enough to warrant a full-on buy signal?

But look now at the newsletter writers – 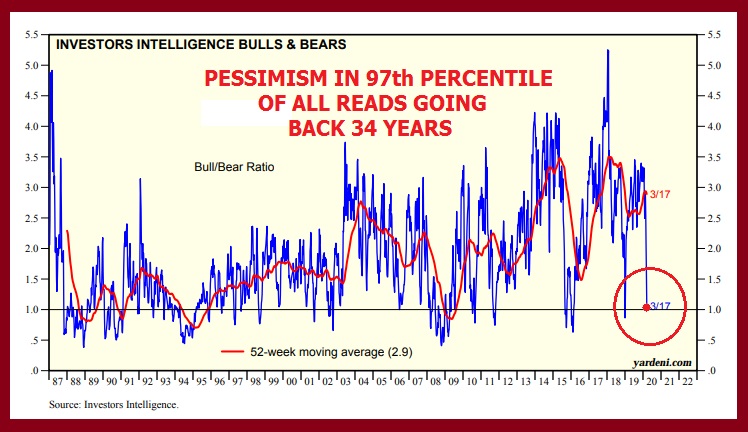 The big question is…

Have Sellers Been Exhausted?

Markets are not economies, friends, and this is a fact that can’t be forgotten.  The world economy is headed toward a severe contraction, to be sure, but that doesn’t eliminate the possibility of a sustained counter-trend rally at this point – if the bears have been exhausted.

It’s our contention that we’re very near that point, both because of the foregoing sentiment numbers, and because current short positions are bunky off the charts.

Only once in the last decade did we see numbers like these.

And that augurs well for a SQUEEZE.

We’re playing it with a long/short bet using the QUBES and Clorox (NYSE:CLX), the latter of which has held up well as an anti-Wuhan health serum, but looks now to have breathed its gaseous last.

Next Post »
TRADE BULLETIN – One Day Later, and You’re Not Gonna Believe This! (QQQ/CLX)