We generally don’t like companies that are highly leveraged – unless the story is so compelling in some other regard that we can’t ignore it.

Debt is like a losing trade that never gets closed.  The longer it hangs out, the deeper the depression it causes, and the more havoc it plays with day-to-day decision making.

So when we looked at hypersonic, aerospace travel mavens CAE Inc. (NYSE:CAE), we weren’t so impressed.

Sure, she’s got a $6.5 billion market cap and a prominent position in the sector (she makes flight stimulators for both civil and military aircraft), but beyond that, the fundamentals are patently necropolitan. 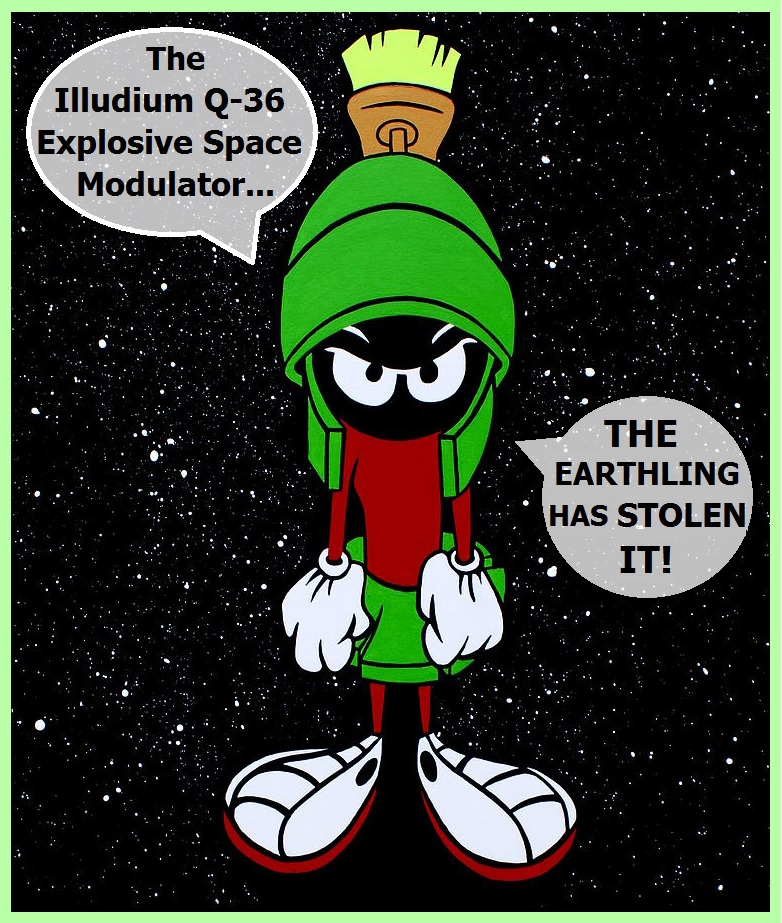 The Earthling Must Die…

So she’s not the cheapest date at the prom.

But a look at her technicals proves she may be nothing more than a TORN DOWN HUSSY ready to sink into Abaddon pronto veloce!

Take a gander at her daily chart – 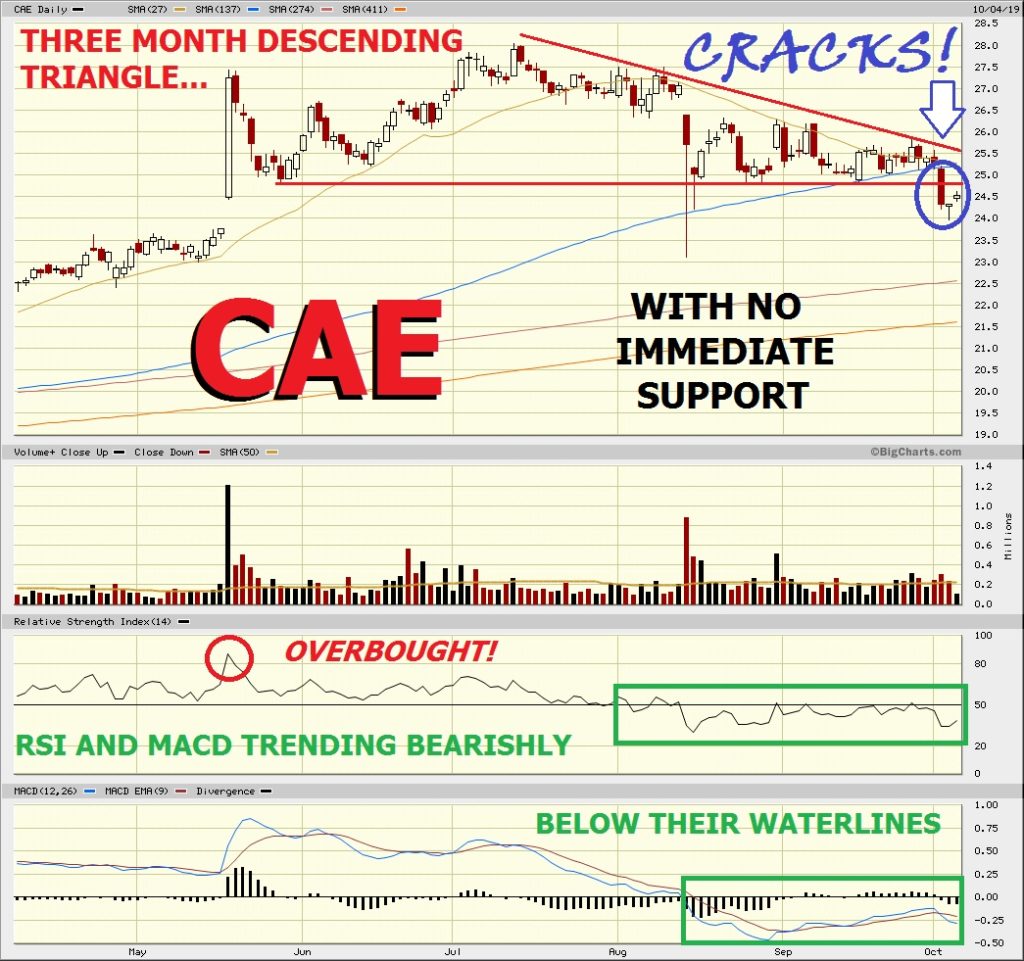 The technical picture is weak.

Now have a gaze at the weekly – 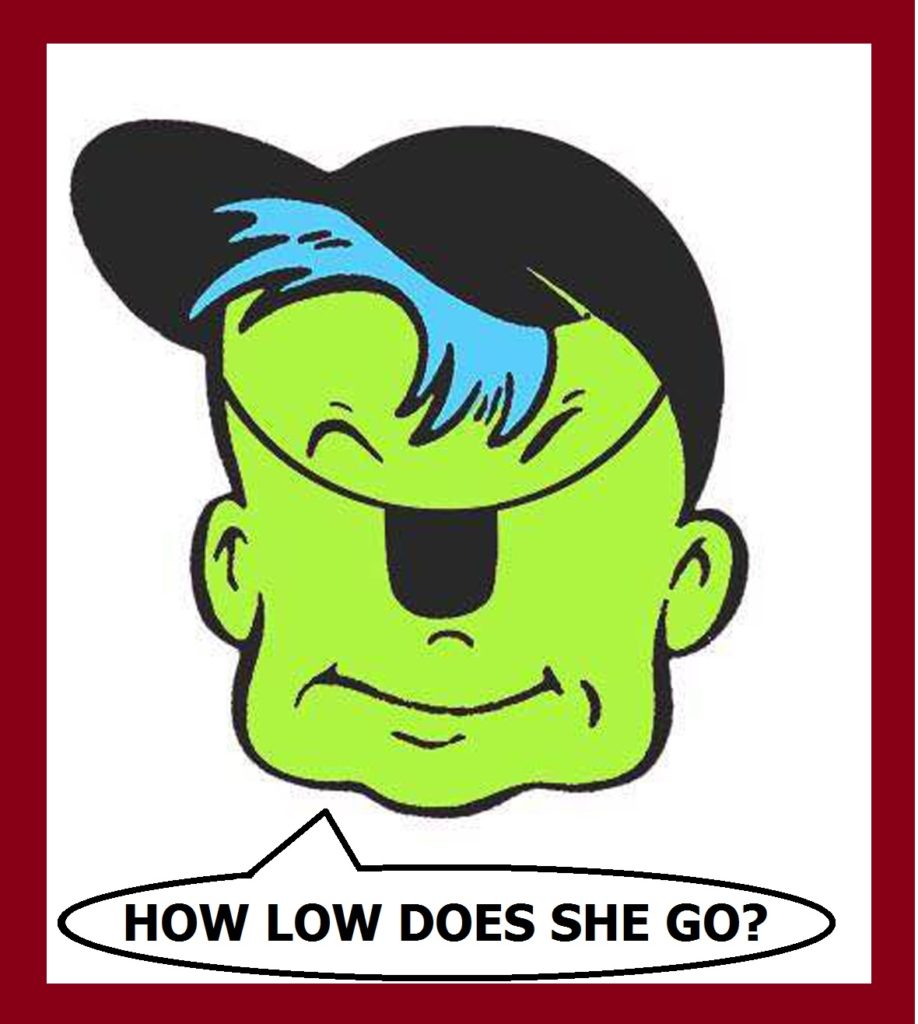 The rising 137 week moving average provides first support for the stock.  It’s currently at $20, but if we had to eyeball it, we’d say the meeting with price will occur at $21.

The $21 level also happens to be the exact Fibonacci retracement line for BOTH the nine month rise that began with the October 2018 bottom (above, in black) AND the multi-year low struck back in February 2016 (not seen here).

And it’s with all the foregoing in mind that we offering the following trade.

But before we do…

The Yom Kippur holiday falls this week, and we’d be remiss if we didn’t ask forgiveness for all those we’ve offended with bad jokes, soaking-wet irony and cheap puns.

Our sincerest apologies for those times we fell short.