We don’t like Coke.  Neither the product nor what it represents.  We don’t have a problem with making money off it, though – and neither should you.  But before we get to that, we have a few trade updates to bring to your attention. 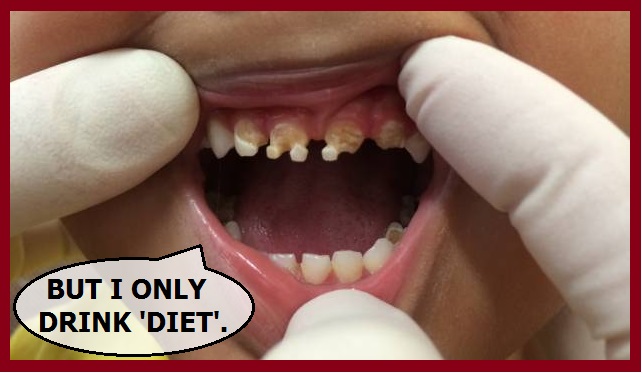 First up is our Chipotle Mexican Grill trade (NYSE:CMG), presented on April 8th in Rush on Border Creates Surge in Chipotle Shares.  There, we recommended a credit spread that went as follows –

Well, CMG fell almost $60 last week, a decline of almost 9%, leaving the options much cheaper and quite far out of reach. 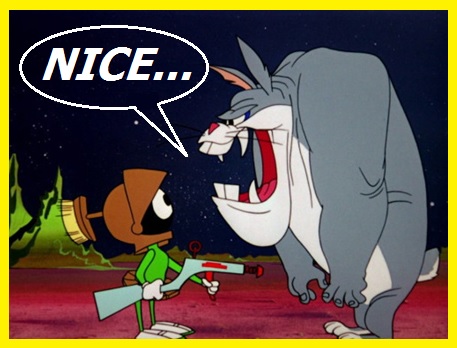 We’ll be keeping our eye on the short option, of course, and will let you know if price begins to approach the $17.20 you currently have in hand.  But we’d also urge you to set the bells and whistles blowing on CMG should the price regain the $700 mark.  Depending on when that occurs, you may want to buy back the option early.

Just a quick update on Alan B. Harvard’s always excellent suggestions – this one from Icy Future Awaits Citrix Shareholders (NASDAQ:CTXS), a letter that went out two weeks ago, on May 13th.

You’ll recall that Alan put a SALE sign on the stock on the basis of an extraordinarily reliable descending triangle pattern that developed since late last summer.  The price at the time of the letter was $97.50, and it has since dropped to $94.65.

We comment on it today to illustrate the reliability of the pattern, and to indicate that there’s likely more downside to come for CTXS – a whole lot more.

Moreover, fellow scribbler Matt McAbby entered a trade last week based on the same pattern using American Airlines (NYSE:AAL).  It hasn’t had as much time to unwind as the CTXS offering, so there’s still time to buy a ticket.  Details of the trade can be found here. 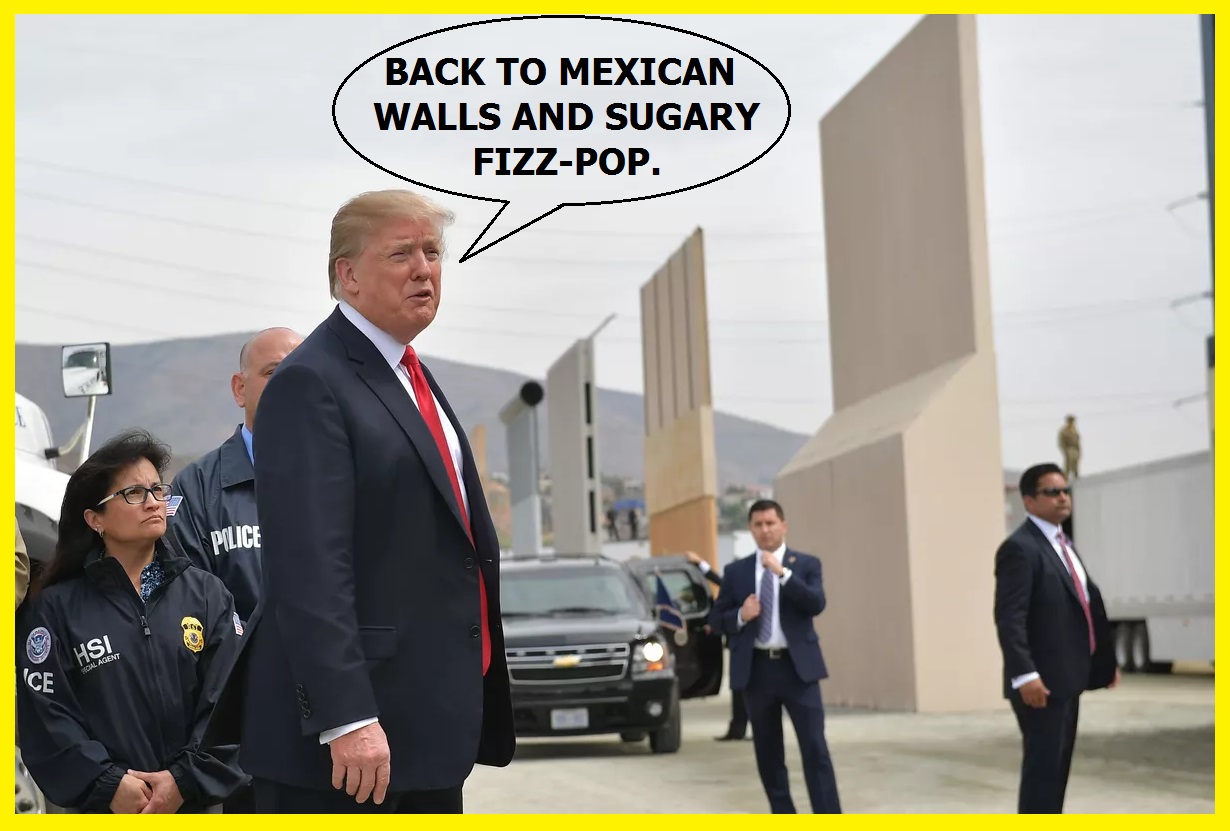 There’s a fairly simple calculus at play for those of us who view the market for what it is.  And no, it’s no longer a vehicle for companies to raise equity, though it still manages to fulfill that function.  Nor is it a venue for investors to later sell their shares in those companies or to engage as a tool for long term financial planning.

Many will tell you that’s exactly what it is, but the truth is otherwise: it stopped being those things a while back.

Now, it’s rather a casino, where the majority come to roll the dice, albeit in as clever and risk-managed a manner as possible.

There are so many more inputs into equity prices in our day – central banks, ETF’s, corporate buybacks, whole government pension funds and ministries – that the defining functions of a market are no longer what drives it.

And now they’ve hit a wall.

This is six months’ worth of trade in KOF, and is you can see, last Friday’s trade marks the third bearish engulfing pattern for the stock over the period (in red).

Bullish engulfing patterns are bad news, and as the former selloffs (in blue) attest, chances are good we’ll see another one beginning this week.

we believe more losses can be expected from Mexico’s Coca drinka.