TAX: The Only Thing That Grows Without Rain (HRB)

No time for messin’ – gotta get the Lord’s blessin’!

We’re rockin’ the Casbah this morning with another finely-tuned option gold-mine from the promised land, Eretz Yisrael. 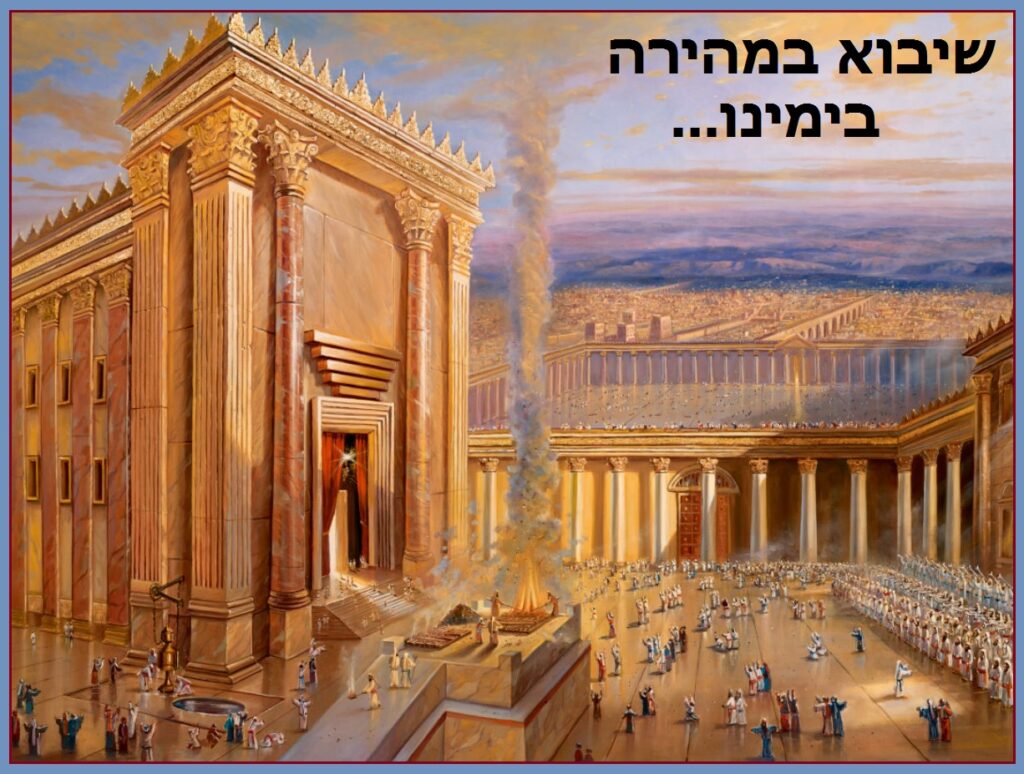 G-d bless all you good Jews and Noahides with briut and parnassa, and let nary a’one of you lose that blessing ad 120.

Today’s trade has a profit potential of 1900% and is based on the fortunes of H&R Block (NYSE:HRB), those who steal a portion of your hard-earned money while its on its way to those who steal an even greater portion. 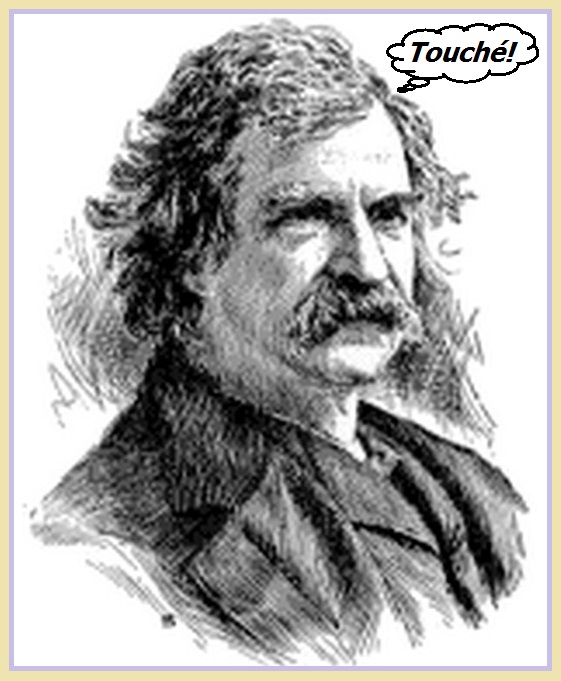 The company recently beat estimates and saw a number of Wall Street analysts raise their coming quarter and full year estimates on the stock, a development we say doesn’t jibe with all we see in the tax preparation world and beyond.

What we had here, essentially, was a single quarter of Q/Q outperformance from a stock that has gone nowhere, and provided zero capital gain in some eight years.

Yes, they now offer an online banking platform, but it’s unproven, and goodness knows whether it will be a drain on resources or a boon. 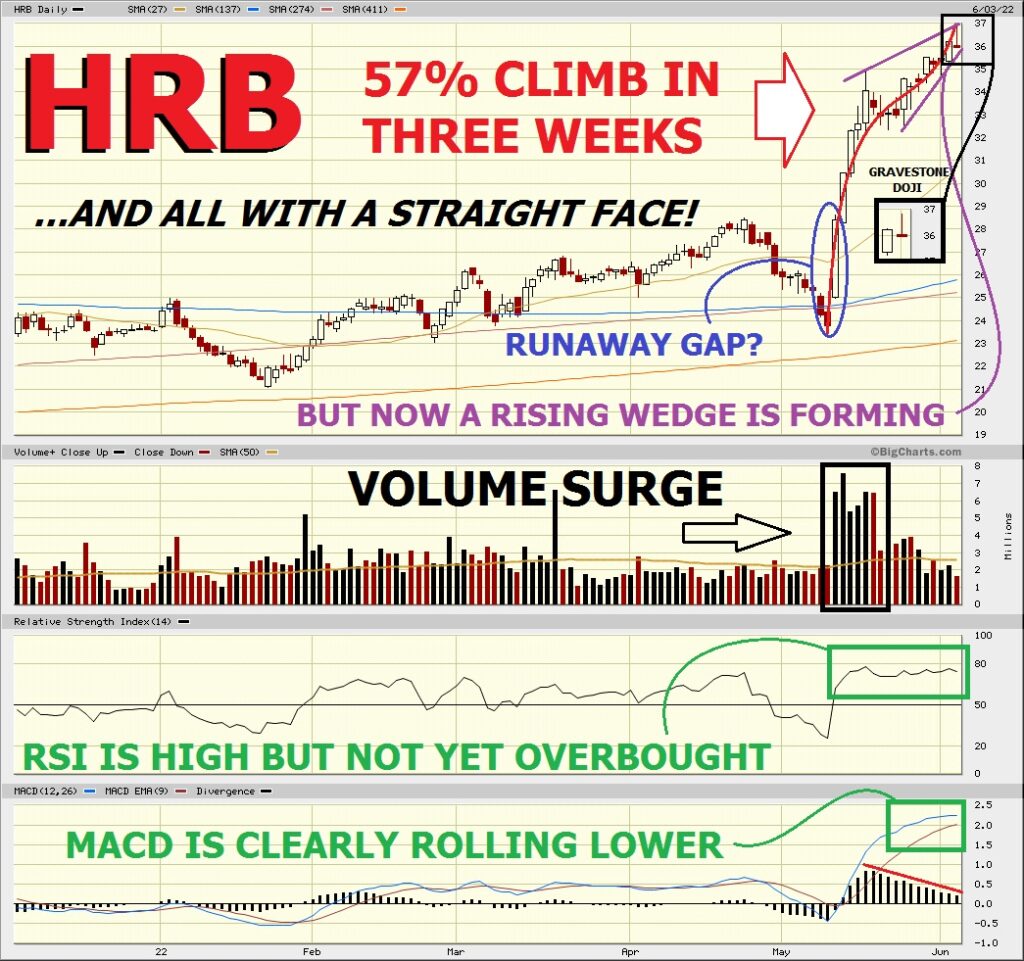 But we don’t need that big of a decline to score.

Our full 1900% is delivered with just a modest pullback.

And nice, too, when the downside is limited to $2.10 (the difference between the CALL strikes plus the initial debit).

Giants came before us, good Jews and Noahides – all our Avot and Imahot.

May their merit protect us always.