The Mighty Hercules Keels Over Dead! Was it the Vaccine? (HRI)

And during the Batflu, rental equipment was a hot item, apparently, as the stock rose some 1900% (no joke!) during the last, hysterical 20 months. 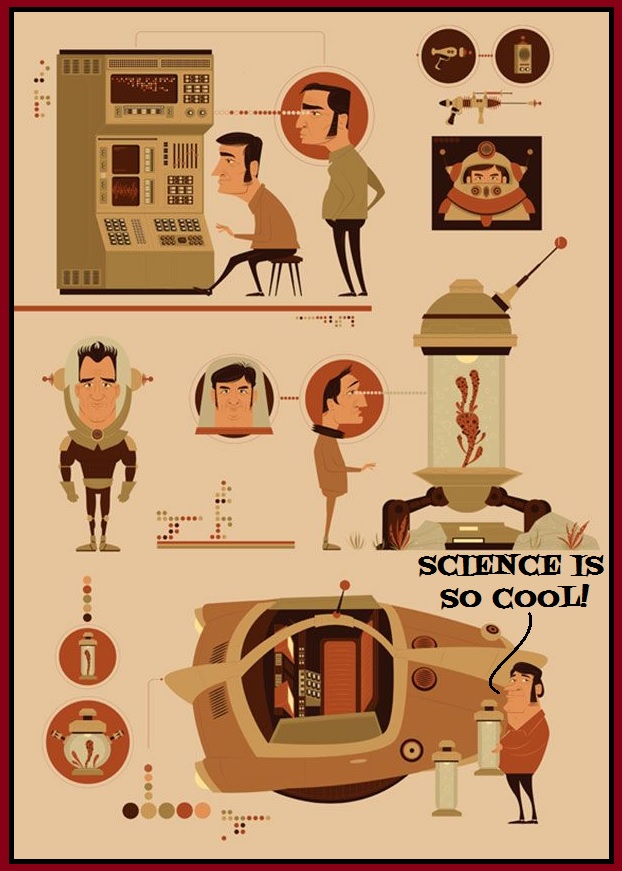 The charts below will explain more fully, but in the meantime, consider the company’s fundermentals – 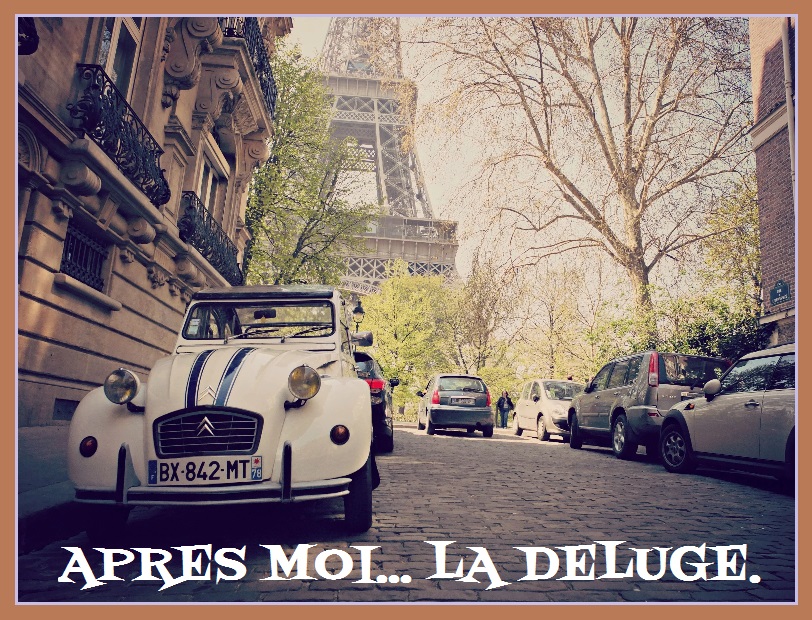 Icahn Capital was the largest holder of HRI stock over the last few quarters, according to 13F filings.

The company just completed two acquisitions, expanding their reach in the greater Toronto and Chicago markets and pushing their total number of North American distributors to nearly 300.

The stock has reacted less than enthusiastically, however.

After hitting new highs, it appears it’s now rolling over. 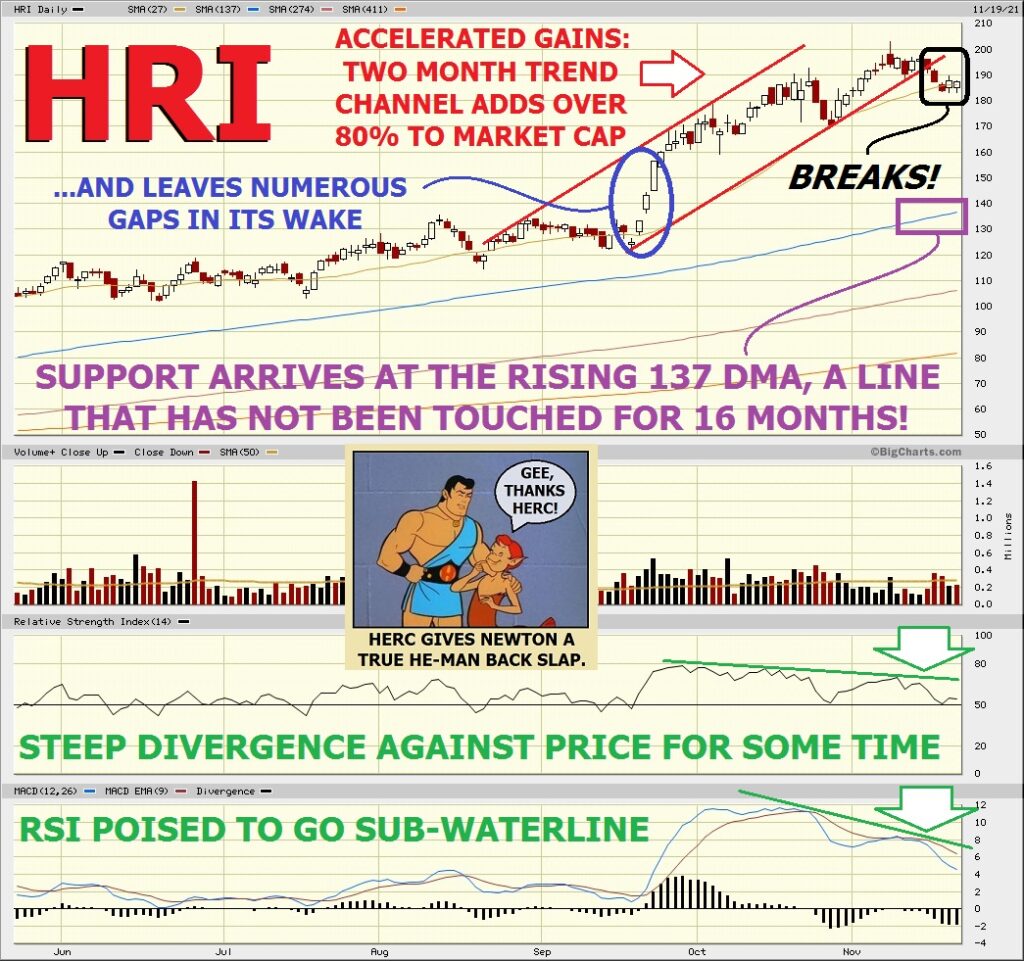 Technically, the negativity is now glowing –

In short, it don’t look good. 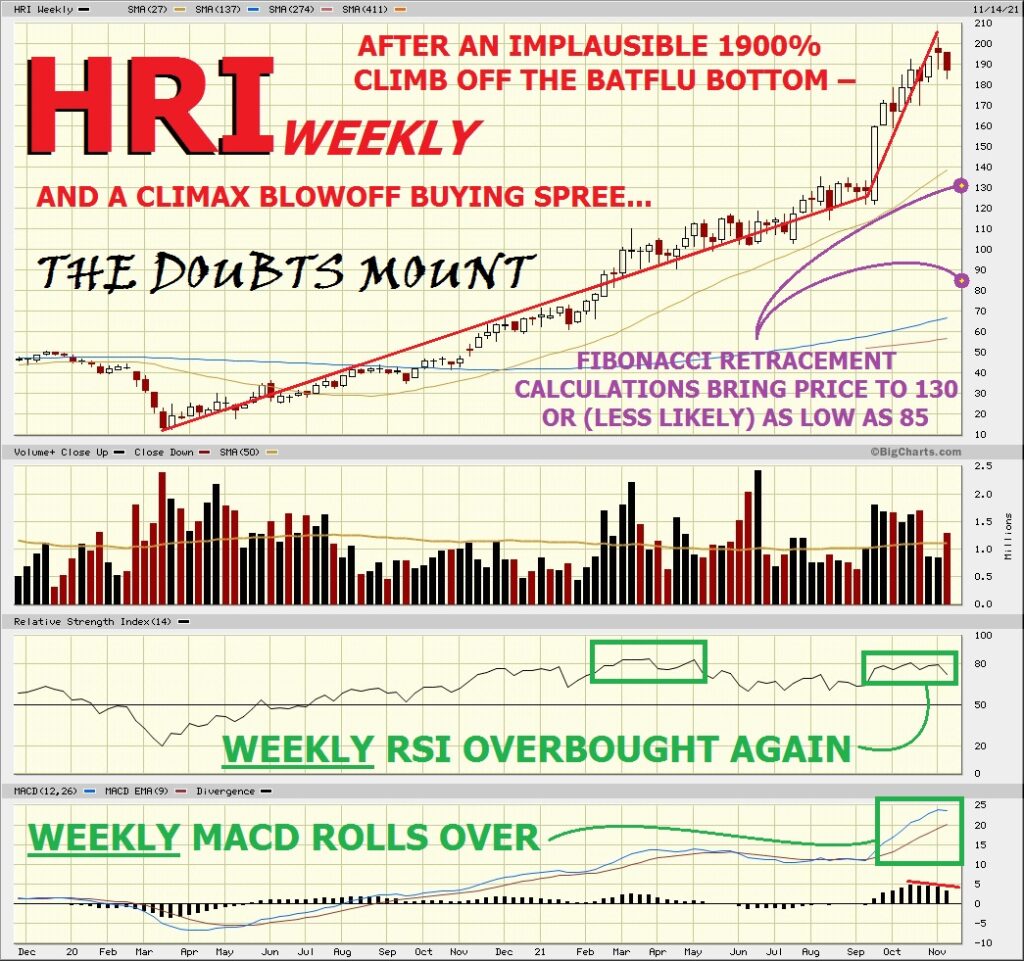 Rationale: deep-out-of-the-money PUT spreads are expensive, and for a reason – they’re very likely to pay off.

Conversely, March at-the-money CALL spreads can only be bought and sold for a LOSS.

All of which goes to show that the options market is expecting Herc shares to decline.

That said, the trade we’ve structured is speculative because it’s meaningfully out-of-the-money.

But it’s gotta get there first.

And we’re confident it will.

Max loss on the trade is limited to the initial debit, $5.00.

The arrogant ones have to rise to the height of belief in their own power before any fall can ensue.

At that point, we feed them to the lions.

May G-d protect us all until that great and glorious day.