The Pride and the Shame: Chicken-Pork Processor Gets Salamied (PPC, DE)

Company’s President and CEO cashes out

The Holy One, Blessed Be He, has afforded us a trade today that capitalizes on some excellent pricing features – and could deliver 2900% on a rather modest move in the underlying…

Colorado’s Pilgrim’s Pride (NYSE:PPC) was Wall Street’s flavor of the day while news of the Avian Flu was spreading, and the foul and senseless slaughter of the country’s fowl gained speed.

But it never takes long for these things to get overdone – bar-b-charred, even – and PPC is no exception.

We’re going to examine the best way to cook up Pilgrim’s Pride (and add a little seasoning while we’re at it), but first we have a trade to close.

We’re shutting down our Deere (NYSE:DE) initiative today.  All her details can be found HERE.

The CALLs sell for $11.35 each, and we’re recommending you repurchase them now.

Yes, we could hold for a better price – who knows? – they might even expire worthless!

But they also may not. 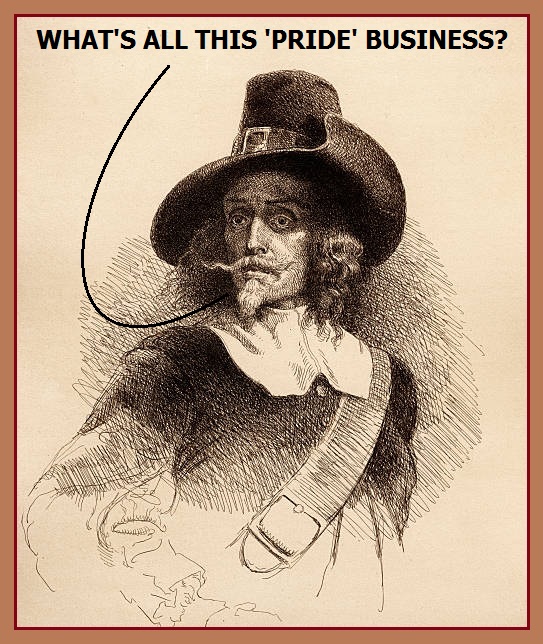 Pilgrim’s Pride has profited abundantly from the reduced supply/higher inflation dynamic of the last year, thus far avoiding any of the aforementioned Avian bird infection.

That said, a number of former PPC execs were recently indicted in a price-fixing scandal that will most certainly reduce the company’s cock-a-doodle-do.

In fact, the shares already appear to be losing some of their honey-garlic.

But before we get to the tell-all chart, consider the following – 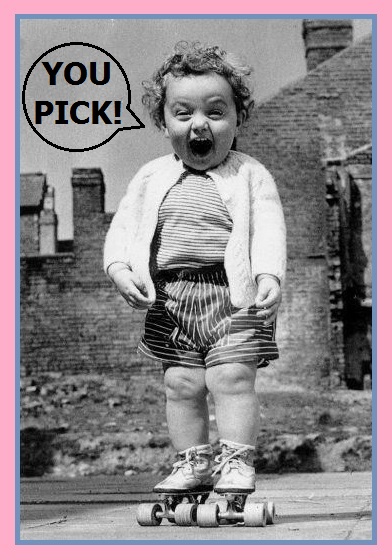 Then take a peek at the chart – 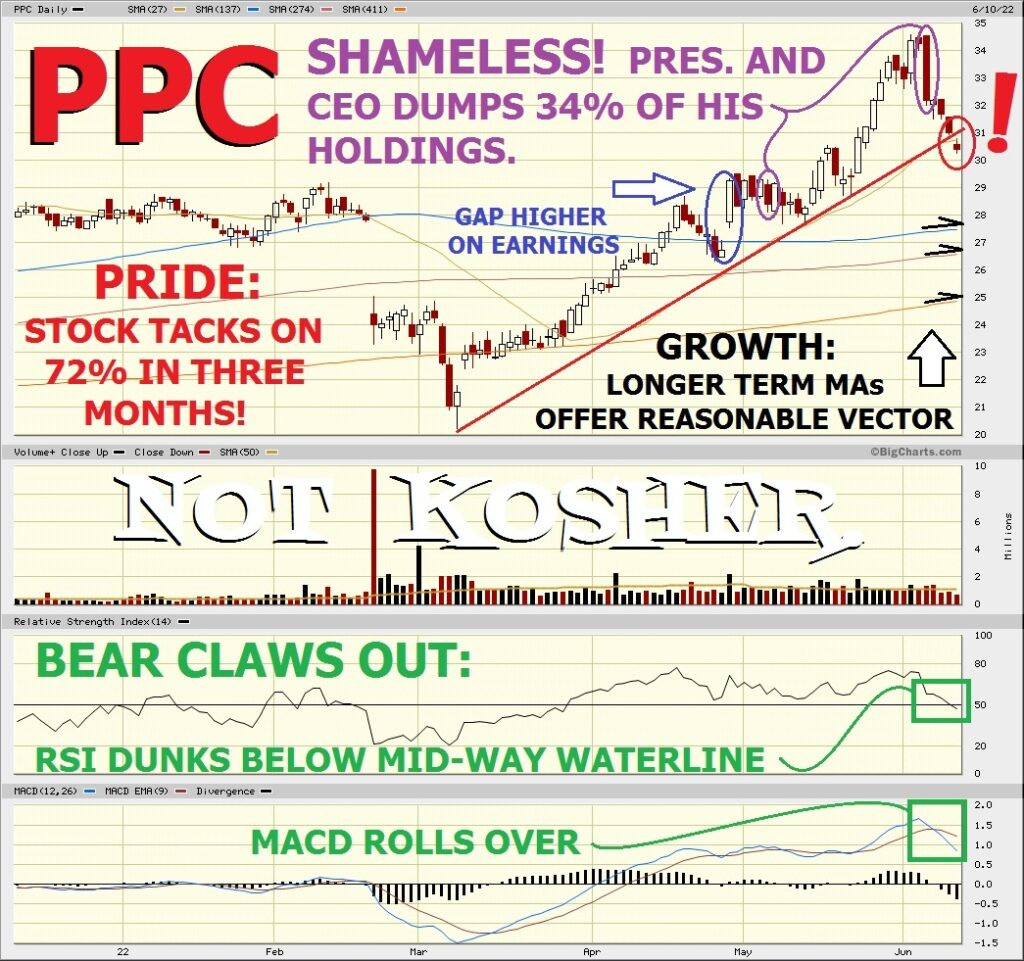 This is the daily PPC paste-up for the last six months.

And technically it offers the following –

Our trade doesn’t require all that downside to maximize winnings, though.  A relatively modest move will deliver the full brood of 2900%.

After that, the cash runs like a chicken with its head cut off.

May the Holy One be praised!