The Time of Our Freedom – Operation Dullsville (SLGN)

A quick word regarding our editorial schedule for the next week.

Today’s missive will therefore be the last scheduled mailing you receive until Thursday 16 April’s A Jew and His Gold.

Thereafter, all returns to normal.

That said, we’ll be mailing you regarding any trade closure that occurs within that time frame, with the exception of April 9th and April 15th.  Both those days are holy convocations to the Lord, on which we do no work, and think nothing of the mundane, this-worldly, sweat-of-the-brow concerns that normally dog us.

Should the stock market fold up and vamoose to Peoria during either of those sessions… you’re on your own.

And No Dog Barked…

The Bible tells us that as we left our Egyptian taskmasters on our passage to the Promised Land, no dog barked, and for that reason they were amply rewarded.

The dogs knew well enough to keep their mouths shut as the Jews packed up and left.

And for that they were bequeathed an eternal patrimony of non-kosher meat.

Anything unfit for the holy tummy of the Jew was to be catered to the canine (Exodus 22:30).

And So it is Today!

Our final trade before we sit down to the Pesach Seder is based on the company that helps package all those treif victuals, Silgan Holdings (NASDAQ:SLGN).

Silgan boasts a great many food (and pet food) processors among its ranks and for that reason it’s a safe bet in these coronal times of food-only purchases.

Here’s a brief listing of their biggest clients –

Brisket Lovers of America – Trade Away

Call us crazy, but we see almost no downside to a company like this – particularly under the current worldwide regime of hysteria and overreaction.  Big brands are selling their goods hand over fist, and that means the demand for packaging is not going to suffer.

Call it: ‘boring industrial stocks for those who want to achieve instant wealth’.

In our opinion, the market has yet to appreciate this stock.

As the weekly chart below shows, the shares put in a full velocity “V” bottom last week, and are almost poised to retake their all-time highs.

All the stock’s moving averages are unfurled and trending higher – a miraculous feat, considering the stock just tumbled 25% peak to trough.

Yet there was no surge in volume (in black), and neither RSI nor MACD indicators showed signs of being overbought or sold.

In short, there was no panic here.

The shares have since recaptured better than 60% of their losses, and that’s why we’re optimistic going forward.

Though there may be some play in the $28 – $30 range for the next while, this puppy’s shaping up to be a genuine meal ticket.

The stock trades with a middling to high P/E of 17, offers a 1.62% annual yield, has a (slightly excessive) P/B of 3.21, but keeps beating quarterly estimates, all the same.

In late February, SLGN bumped its dividend higher by nine percent, its 16th annual hike since it began paying shareholders in 2004.

And to top it off, in the last three weeks, both BofA/Merrill and RBC Capital Markets have upgraded their outlook for the stock.

The company is set to release earnings on the 22nd of April, and we believe the current pressure-cooker trading environment will confer great reward on any company that tops analyst estimates. 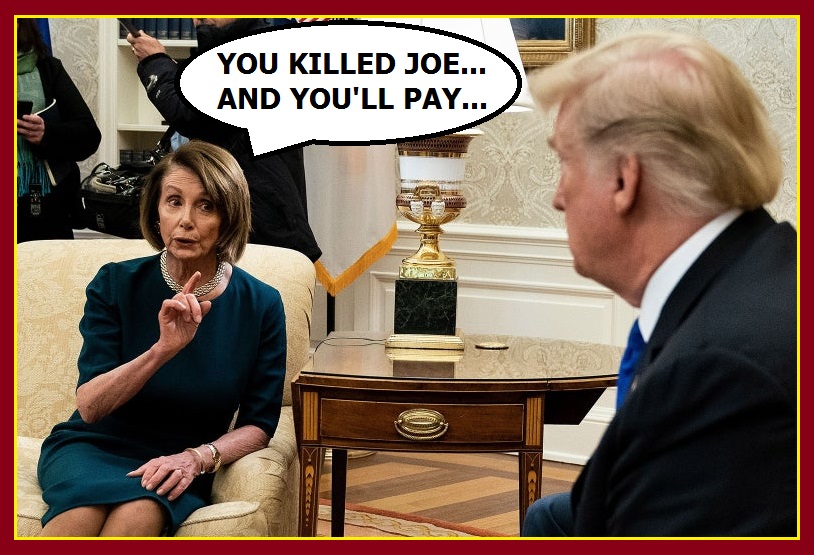 We see Silgan again beating estimates, and more than that: we believe recent acquisitions and new-found efficiencies will boost the company well beyond its former highs by the time Joe Biden is offed by the DNC, and it’s made to look like an infelicitous consequence ‘o’ the virus.

A Jew and His Money wishes all of you a safe and familial Chag HaAviv.

May it bring freedom spiritual and financial to us all.

And may our SNGL trade deliver like the rabid dog we’ve all been hunting!

It’s a short stock, short PUT, Long CALL strategy, that we’re offering to ALL our readers today – including non-subscribers – as a one-time special Passover gift.