War’s been declared and we’ve chosen our weapons.

In this environment, where neither a steep rise nor a precipitous drop in the markets can be dismissed, the wisest move for all option warriors is to strategize for both contingencies. 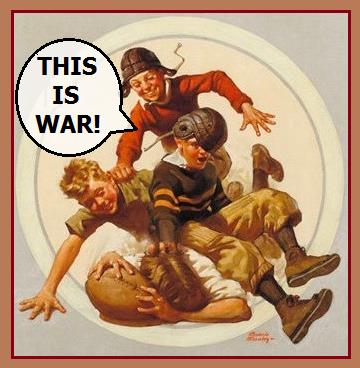 And so we have, with our patent-pending, long-short straddle strategy, the brainchild of our college pal, Knut, who suffered terribly for his parents’ naming aptitude (sister was ‘Omnibus’) until he struck it rich as a juggler.

When the Covid mania took hold and circuses were shuttered, he was forced to seek fresh employ as a butter churn.

And that’s not easy work, brothers and sisters.

It takes a endurant musculature and a unique appreciation of dairy.

And who can boast of those two rare traits these days?

In any event, Knut recently joined the team here at A Jew and His Money, and we all appreciate the healthy fats he’s contributed to the office since then. 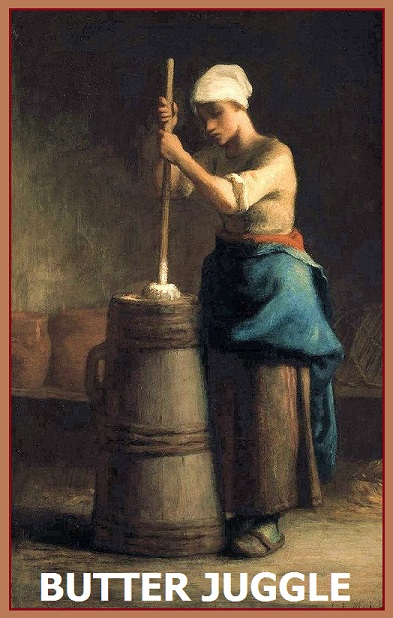 But before we get to the trade, we have partial profits to take on two open bets.

The first was launched on July 6th in Market Neutral in High Gear: Our Phantom Trade Strategy Kicks in BIG! 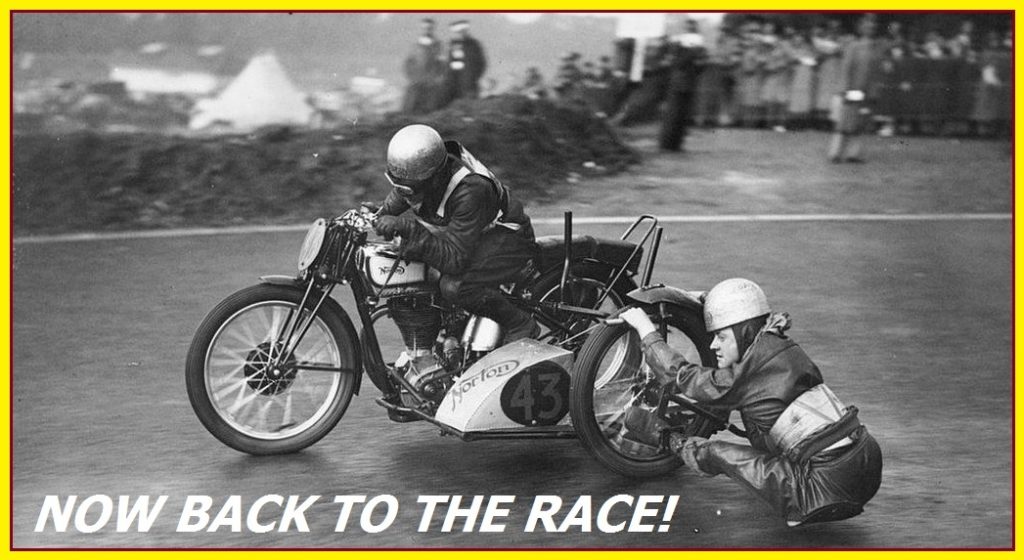 There’s no rest for the wealthy.  We thank the good Lord, the G-d of Israel, for His assistance in all our endeavors to date.

Today’s trade pairs a Dow stalwart against an insanely leveraged offering from the Direxion criminals.

Again, our formula allows the pairing to work because of the unique pricing of the underlying stocks.

So, on the one hand, we have faux-healthcare giant Johnson & Johnson (NYSE:JNJ) whose shares, at $149.35, have barely budged during the entire Wuhan brouhaha.  And on the other, the Direxion Daily S&P 500 Bull 3X Shares (NYSE:SPXL), whose swings far outpace those of the Johnsons. 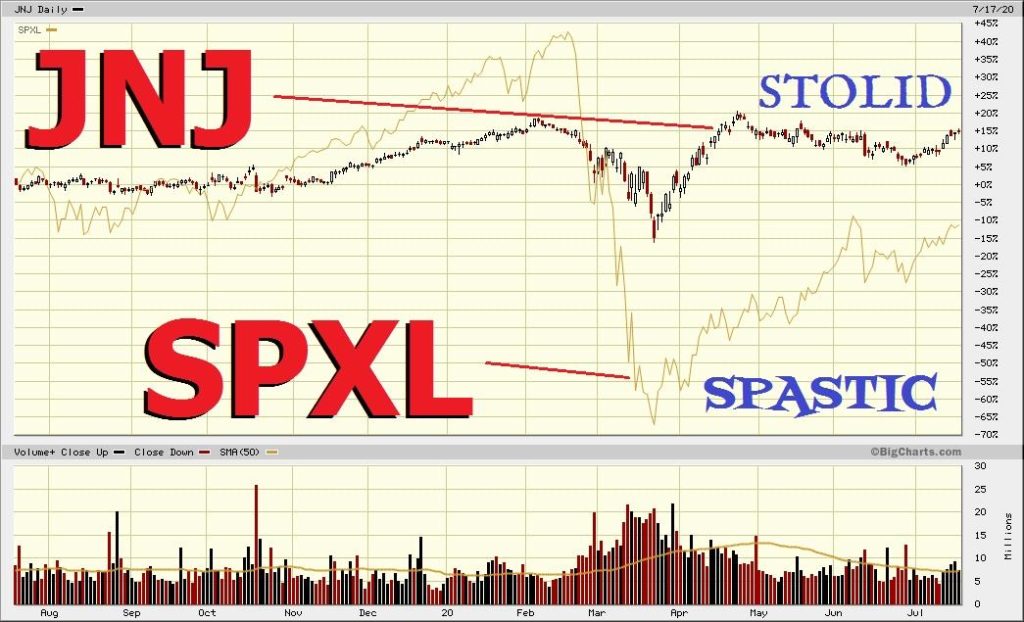 With the expectation that SPXL will swing wider in both directions than fuddy-duddy JNJ, we’re loading up another straddle pairing.

Rationale: again, the market either goes higher or lower from here.  And when it does, SPXL – the 3x leveraged ETF – should outperform mainstay JNJ by a longshot.

We could take a loss if both ETFs expire close to their strikes – but it should be nominal, if it, indeed, occurs.

Next Post »
Trading on Nothing But Hot Air (APD)