They Chose Hunter Over Ivanka!? What Have We Come To!? (IBP)

This week’s trade is a play on two separate, but connected market phenomena.

And if we’re right about the pair, we’ll take home a jockstrap jackpot. 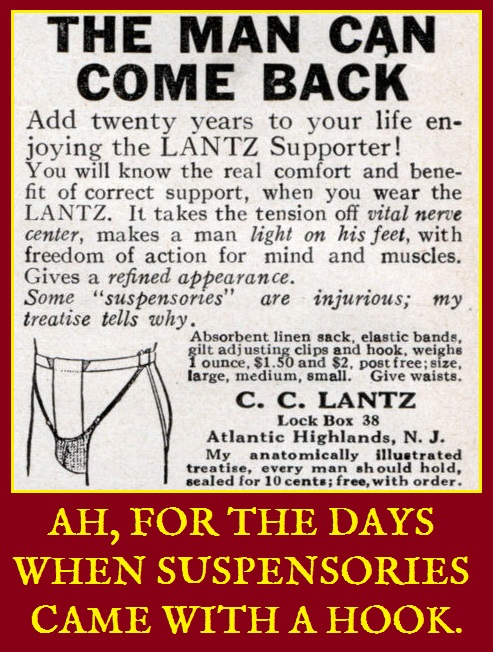 The first phenomenon under discussion is the phony, post-election market rally that, apparently, no one saw coming and that supposedly bodes well for more immediate gains through November.

And to that, we say BALDERDASH!

What’s just transpired was as fake as the elections we just passed through – and the news media that dared declare a winner to that travesty!

Markets may climb nominally higher, friends, but this is not 2016.

What we believe is now occurring is a sharp, bullish retracement within a larger decline, and it’s sure enough evidenced in the volume figures on all the major indices.

Simply put, there’s nothing there.

Add to that an overbought stock that’s already turned lower (the second half of this week’s brainstorm), and we believe you have the makings of an old-fashioned, hum-dinger pocket-stuffer. 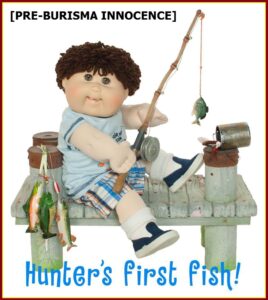 The company in question today is Installed Building Products (NYSE:IBP), an outfit that manufactures everything in buildings that you can’t see (vents, ducts, pipes, Jimmy Hoffa’s dismembered torso).

What might get you fired up about this company is last Thursday’s earnings release – that beat analyst estimates (marginally), but triggered the stock to sell off like a midnight shipment of cabbage patch dolls.

The fundamentals for the company are not good, either.

And this, precisely as the stock pulled up to, and surpassed its former all-time highs.  (A full $63 million of stock has been unloaded since mid-August, when the final tear to the top was steaming like a Gaggia milk frother).

Now have a look at the technicals – 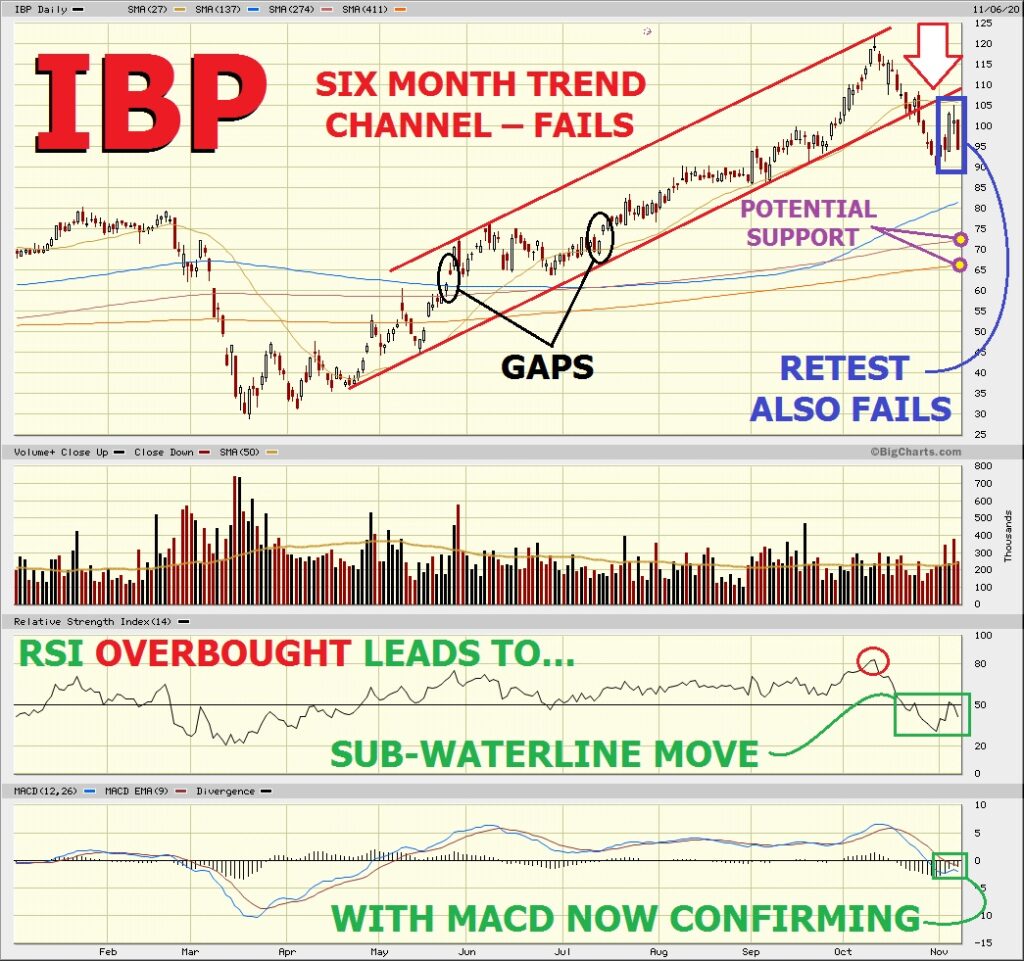 This is the daily chart since New Year’s, and as you can see…

And you get the picture.

Our play on IBP is highly speculative, and could involve substantial losses if not hedged properly.  We therefore warn you to mind all the details going in.

But spreads being as they are, we’re forced to structure the trade using a short in-the-money CALL.

And that means big risk should the stock shoot higher.

We’re therefore obligated to set a STOP buy for the stock at $106 (or at whatever level you’re most comfortable) in order to cap our losses at $26.

We’ve chosen that price because, technically, it’s slightly above the latest high (105), as well as above the declining short-term moving average (see chart, above).  That makes any action to that level almost certainly the beginning of a breakout higher.

As IBP trends southward, however, we’ll move the STOP incrementally lower to reduce our risk exposure and safeguard against a sudden rise in price – and simultaneously close our PUTs with a profit, G-d willing.

Maximum profit on the trade is unlimited.