Three to close before we get to today’s action.

We start with our UFPI initiative, launched on April 26th in a letter called We’re Loading Up Our Woodies On The Short Sale Side.

That’s a NET take of 367% in under three months.  Annualized (for all you math greats out there) makes for a very impressive 1467% return. 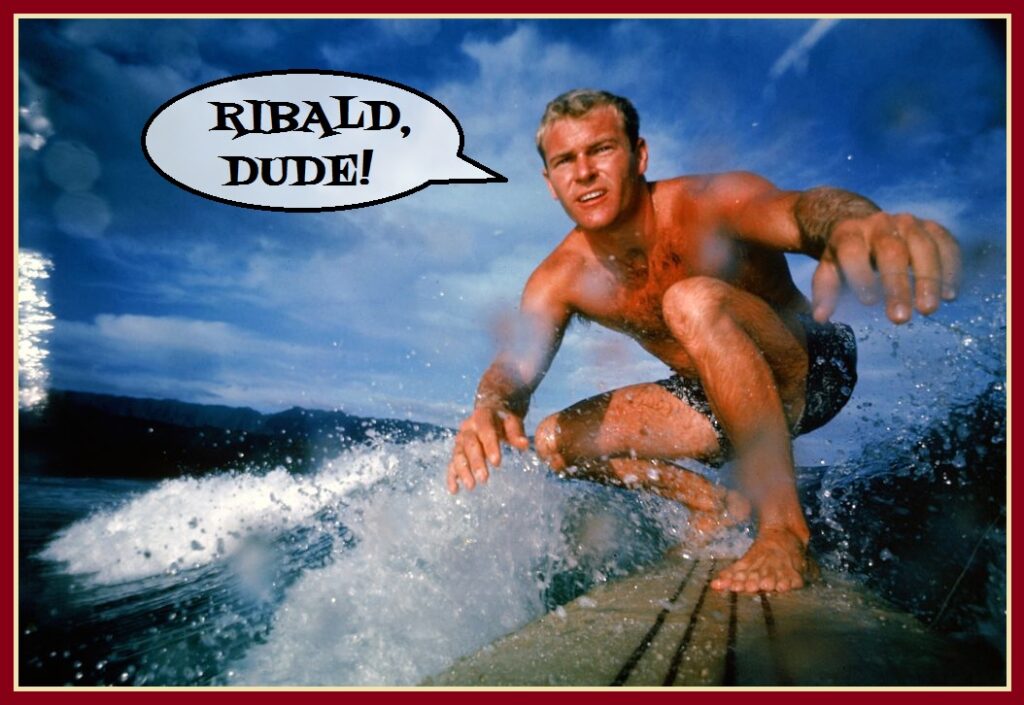 We’re also closing our CAT trade. The details of which can be found HERE.

In short, we’re currently in possession of a $5.95 credit and the September 17th 210 synthetic short.

And that’s a one hundred and seven percent can of ravioli. 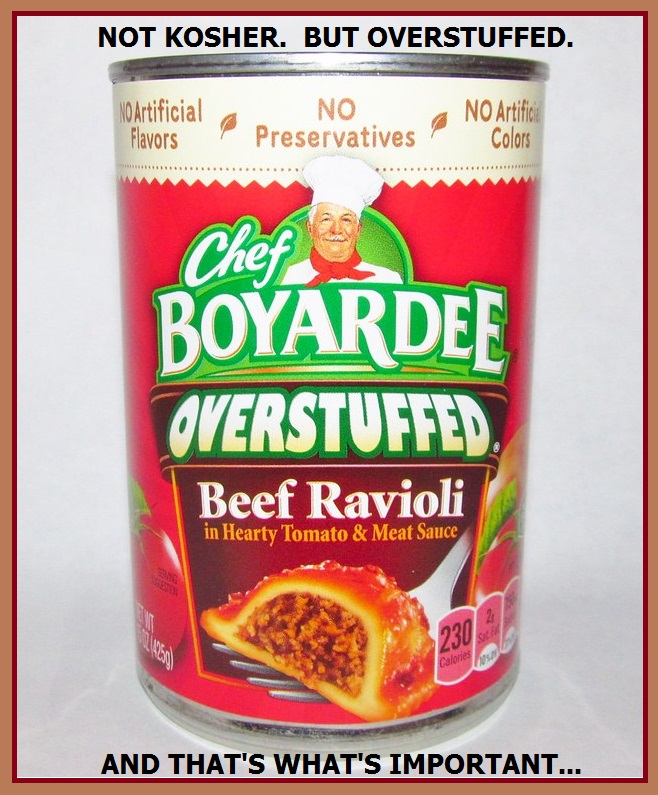 The skinny on this one is we’re holding a debit of $0.35 and the October 15th synthetic short at 40.

For those who feel there’s more downside here, we’d concur.

Support doesn’t arrive until the $33 range (which could add another five points to the winnings).

We’d just hate to see a bounce here that stalls our trip to the bank indeterminately.

Do as you see fit, brother Louie!

And it’s centered on a Dublin-based auto-parts manufacturer called Aptiv PLC (NYSE:APTV), for whom both Matty and I worked night shift before our conversions.

But that’s for another time.

Now, Sister Mary Margaret,  have a look at the chart – 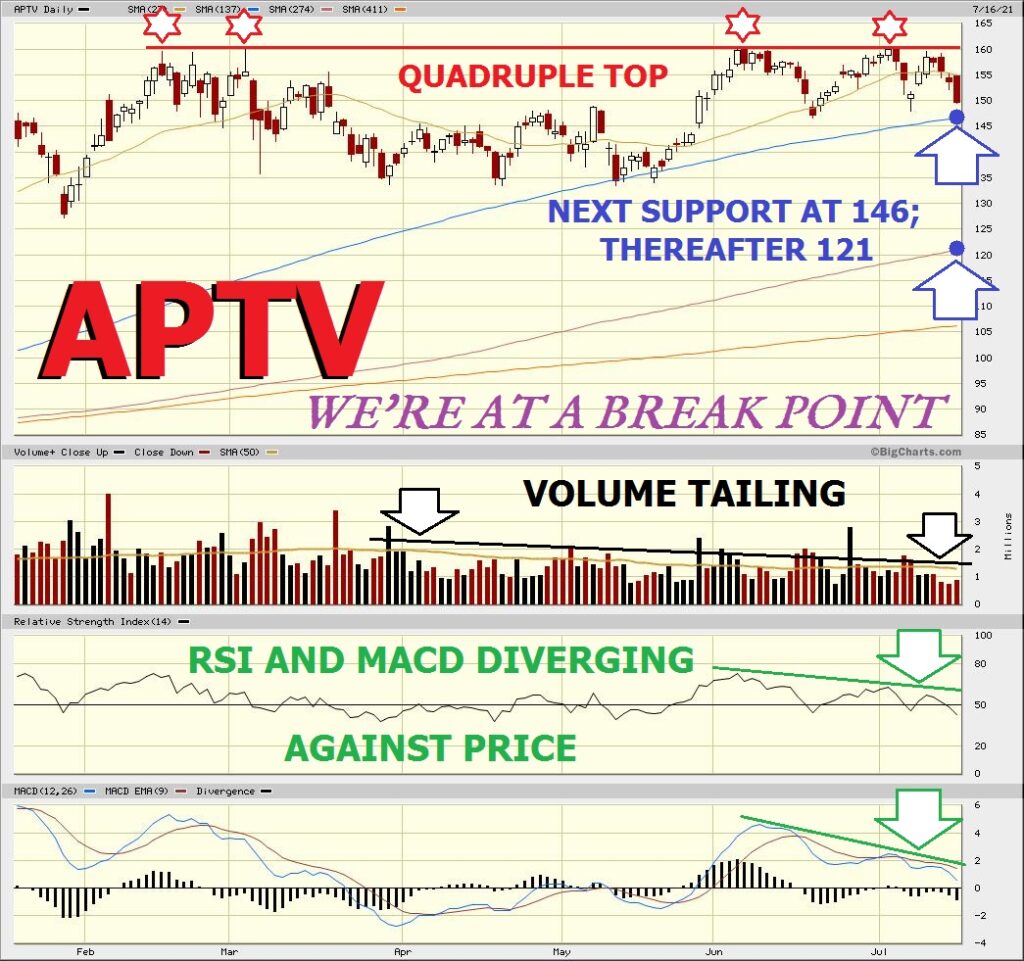 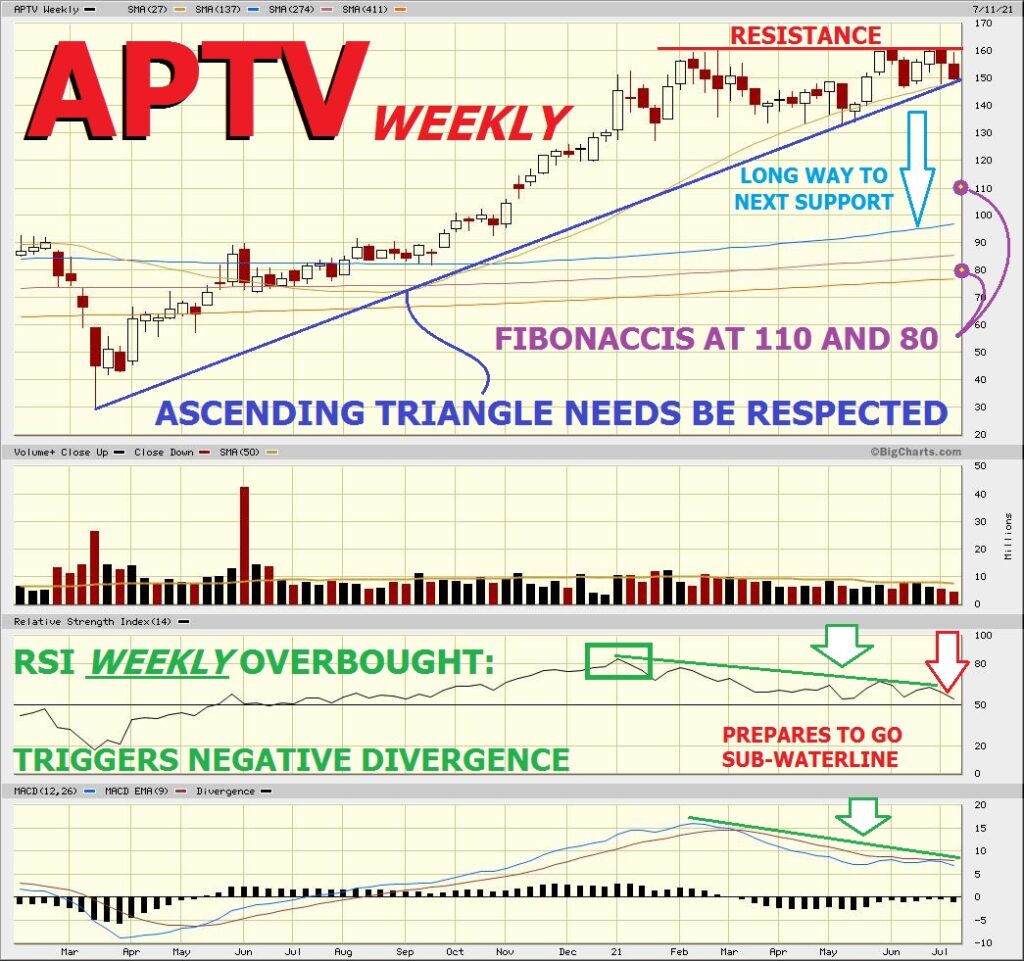 And it’s for all the foregoing that we’re playing this sod-codger two ways.

Rationale: Earnings will be released August 5th, and a lot could happen until then.

Should support at 146 be broken, it’s very likely we’ll see a negative earnings report at that time.

Should the stock play between 150 and 160 over the next week or two, however, an upside surprise is likely in the cards.

That said, we’re preparing for both eventualities.  We’re spending $1.15 on the CALL spread for the chance to gross $5.00 in the event of an upside breakout, and another $3.30 on the PUT spread to gross $10.00 should gravity strike.

Maximum gain is $10.55, as we’re dealing with two different expiries (i.e., we could win on both – though it’s unlikely).

Next Post »
The Day Herschel Lost His Cool (SLV, UUP)