And it’s a decent business, we suppose.  Not like organic farming, maybe, but whatever blows your whistle…

AJRD is now offering a missile of a trade, with lots of indwelling leverage.

But first, we have three initiatives that need closing.

BIG PROFITS FOR JEWS AND NOAHIDES!

Anyone take on multiples here? 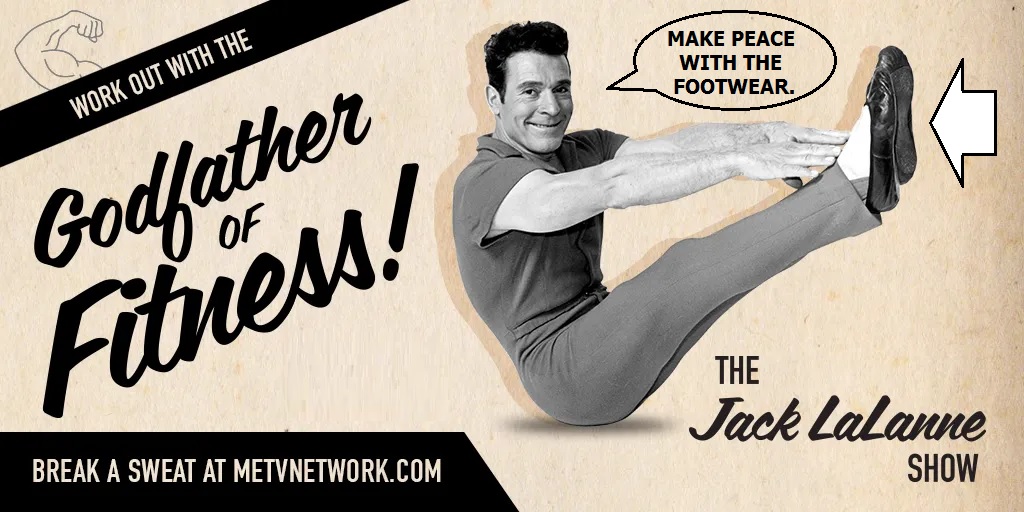 Never… We’ll never do it…

Adjusted for minimal commissions gives you a take of 933%.

Execute, and you pocket $0.70 on just a nickel outlay.

Good work to Mendy at The Options Wheelhouse for taking on a large dose of this one. 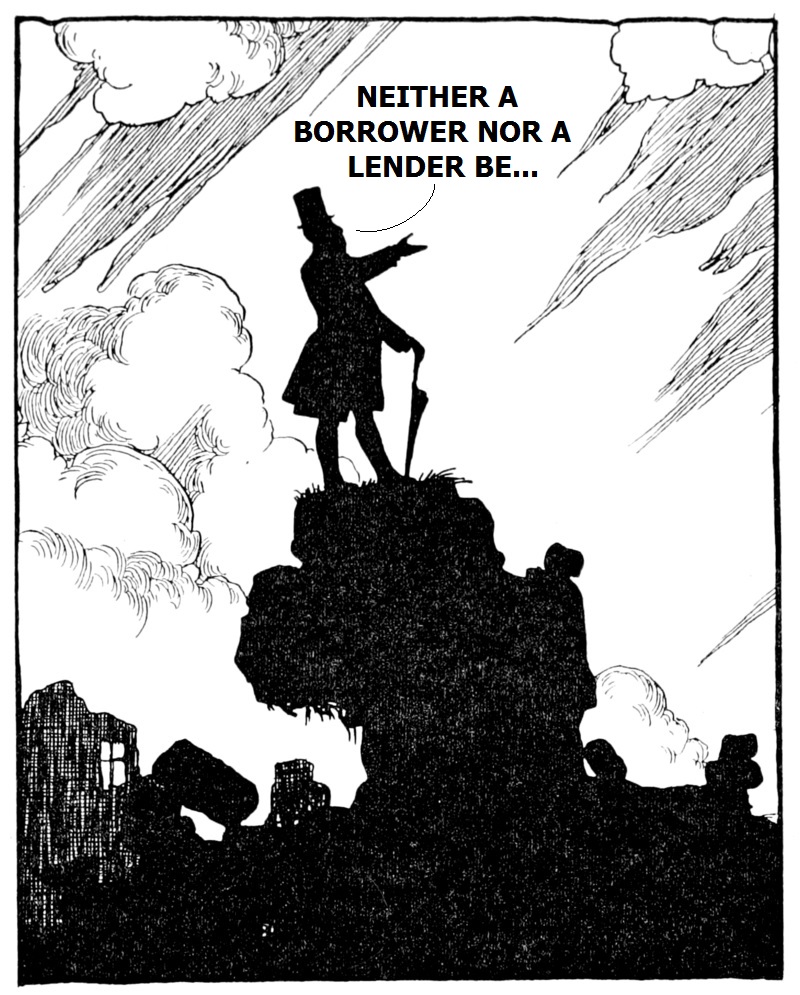 Bottom line for the stock is she fell victim to the most recent madness of crowds, lost her moorings and headed for the ether.

What was five years ago a precision-tuned, value proposition has today become a loose cannon with blunderbuss accuracy and little aim in owning.

There’s no question the company is fundamentally challenged, even in this blood-soaked world of war.

Now take a look at the chart—

Our best hunch is that this will unfold quickly, and we’ll close in short order.

Re-entry for space junk is often speedier and more destructive than even NASA imagines.

Next Post »
Peeling Off the Mask: When the Beauty Industry Turns Unsightly (ELF)