In our old offices it was common for the maintenance staff to huddle with us twice a month for glass of wine and some hors d’oeuvres after work.  They were invariably interested in knowing more about our picks and our method of selecting trades, and without getting too mathematical, we’d do our best to show them the numbers we watched and the indicators that provided the basis for our decisions.

But one older woman who’d been with us at that location from the start was always skeptical.  She’d laugh at our explanations and tell everyone we were “just guessin’” and “don’t you believe a word they say” – which always got a hearty laugh. 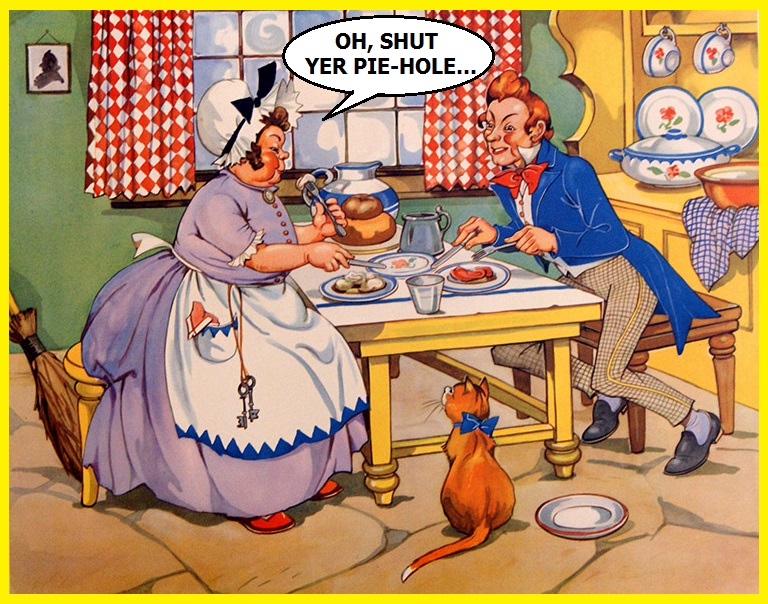 As it turns out, one rainy November morning back in 1998 (or thereabouts) that same woman confided that she’d been listening to our discussions and taken to watching the volatility numbers carefully .  More than that, she admitted to tracking the original VIX readings (which have since been rejigged by the CBOE) and strongly believed there was about to be a significant selloff on the NASDAQ.

It wasn’t THE selloff that was to occur a few years later when the dot.com bubble burst, but it did add a new wrinkle to our studies of the VIX and was instrumental in our development of the ‘volatility compression’ concept that we pioneered as a key to understanding market tops in ensuing years.

What’s this got to do with the subway system in Toronto!?

We bring this up now because our trade for the day is also calling for a meaningful pullback in the near term. 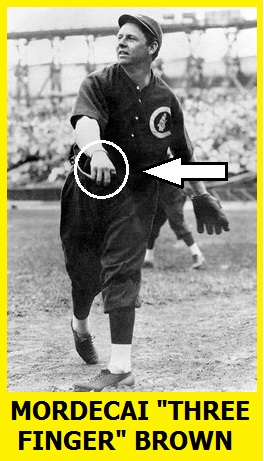 First, we have three – count-em, three – trades to close out today, all of which offered us stellar, market-beating returns.

We start with a trade opened October 15th in a letter called Down With Molech! Shorting the Child Sacrifice Business.  There, we urged you to sell the BFAM March 20th 160 CALL for $5.40 and buy the QQQ March 20th 200 CALL for the same price.  Zero premium was the result.

And that’s why it pays to wash the car. 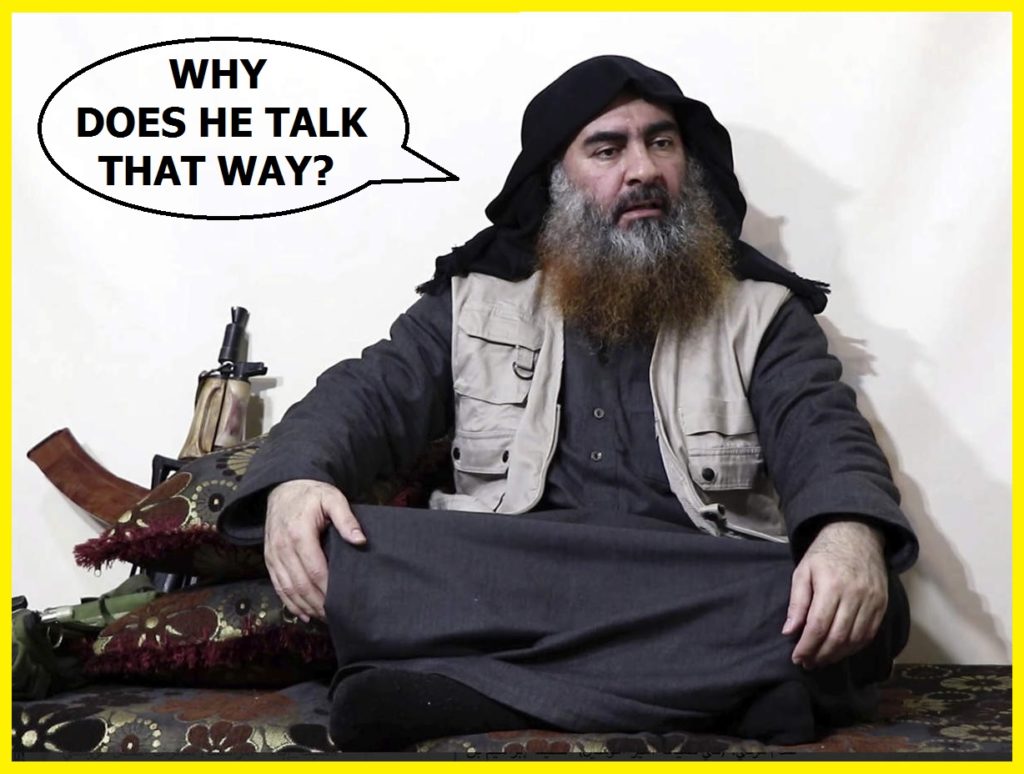 And it proves once again that chlorinated pools do nothing for your longevity.

And that brings us to our August 4th initiative from a letter called Jack Up Your Blood-Sugar, Hersh!  The Stock’s Gonna Fall!

And gol darn, we’ll be a Schick Fritter’s titmouse if the thing didn’t power in our direction like a fish.

Buy back the first and sell the second and you walk away sweet!

Adjust it for minimal commissions, and your score is a healthy 873%.

And now for today’s trade.

Our short-term, market timing model is today on the brink of a turn, indicating we could have significant selling action on the horizon.

We stress that it’s “on the brink” because the trade is speculative.

And potentially a tad early.

Our indicators are flashing red, yes, but they could get redder and remain ‘brinkish’ for days or even weeks longer – though we don’t see that as likely.

In any event, the trade is based on a number of sentiment indicators, several gaps that need filling on the major indexes and volatility readings that are, quite literally, off the charts. 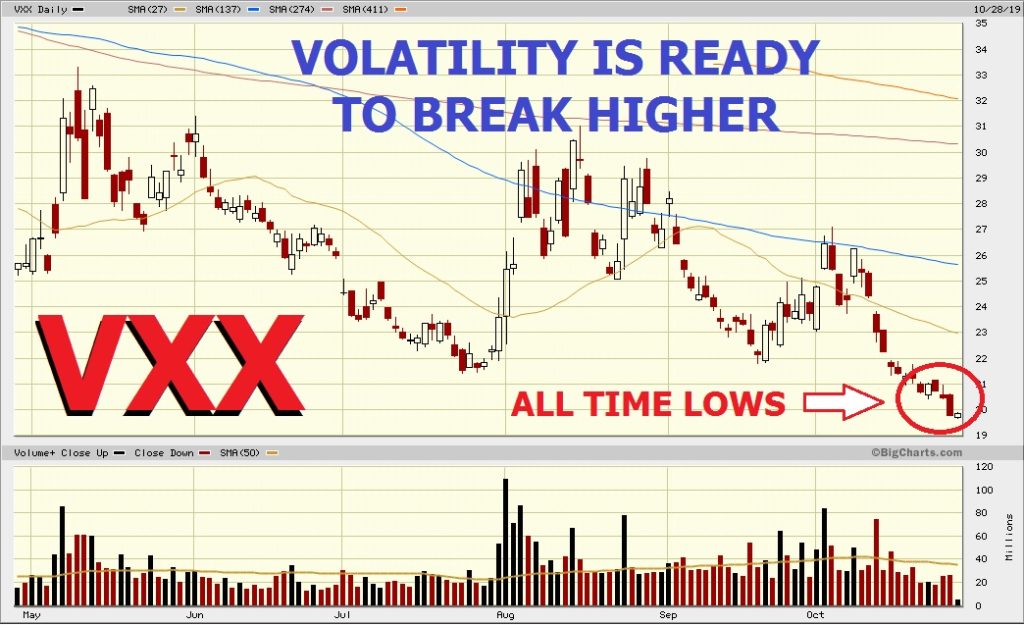 This is the iPath Series B S&P 500 VIX Short-Term Futures ETN (NYSE:VXX) for the last six months.

As the chart shows, VXX has hit new lows for the move – and for the full measure of its existence!

We’d love to offer you more, friends, but some things have to remain a secret: our proprietary ‘Sentimeter’ index is telling us that VXX is about to move abruptly higher.

A Jew and His Money recommends you consider a speculative purchase of the VXX February 21st 30 CALL for $1.03.

« Previous Post
A Flagon O’ the Forty Weight For Every Farmer (FARM,DBC)

Next Post »
The End Of The Current World Regime