We’re close to exiting all our energy positions, but we couldn’t pass up taking one more bite of that black-sticky – this time from big crude behemoth Chevron Corp. (NYSE:CVX).

But before we get there, we have one to close. 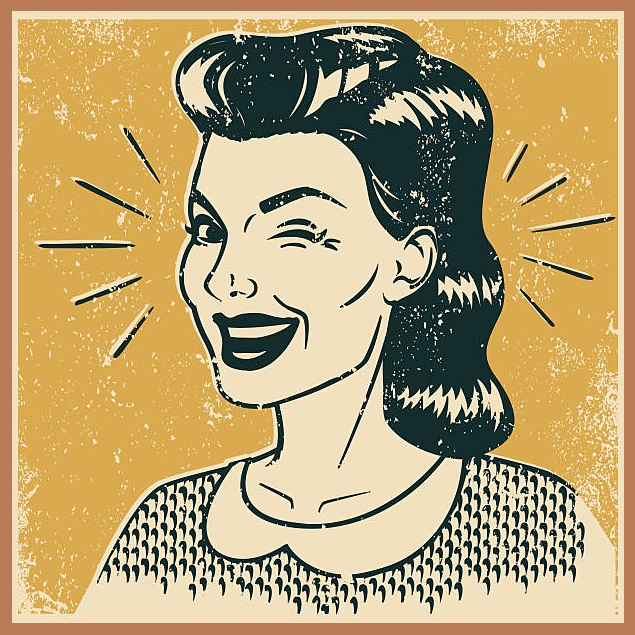 Myrna… all that winking and she never got married.

It’s our ESI initiative, whose details can be dug up HERE.

Leave the short 20 and 22.50 CALLs to wither.  The stock has little chance of retaking those levels, but we’ll be watching, and will inform you of any action that needs be taken. 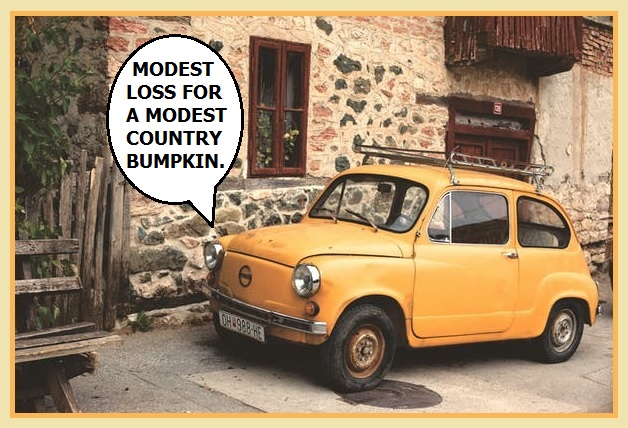 And now we turn to our meat for the day.

Four of the largest players on Wall Street have downgraded CVX since mid-March.  Société Générale, RBC Capital Markets, Morgan Stanley and JP Morgan got out early – and correctly – before the oil spill of the last three weeks.

The chart, below, makes it clear.

But before we get there, a few fundamentals…

Kinda gives you the chills, no?

Like somebody knew in advance what was going down? 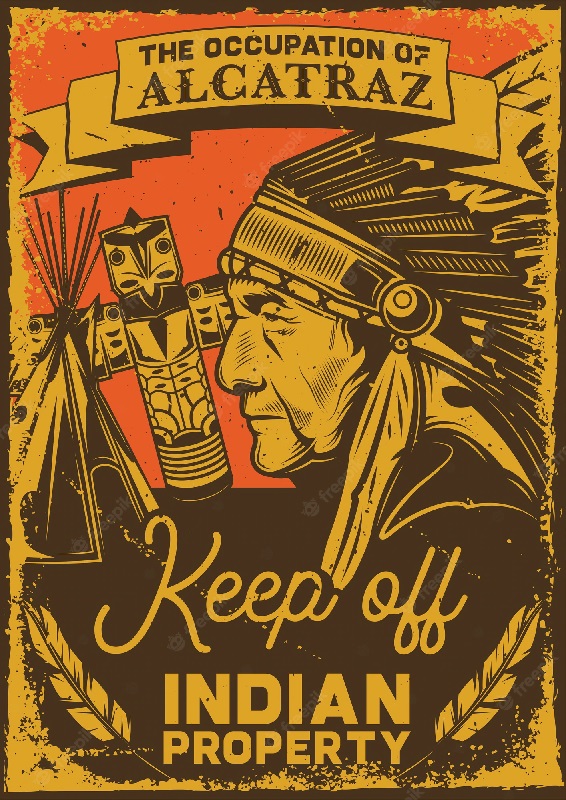 Anyway, before all those louts in cashmere have a chance to buy in again, there’s going to be another whirl of selling, as far as we can see.

And we’re going to do our utmost to cash-in in both directions.

Below is the daily chart for the last year, and it shows, among other things, just how fragile CVX’s current technical position is. 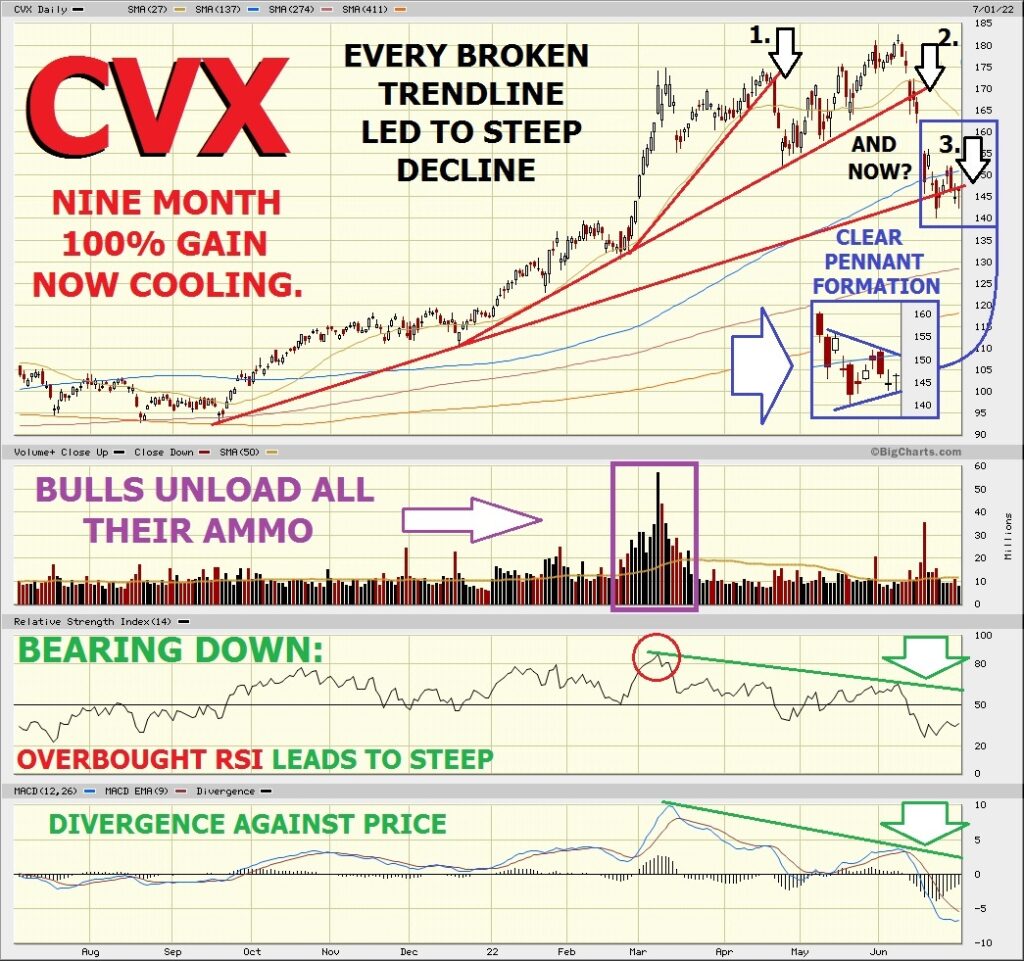 But we don’t need that steep a decline to cash in on today’s 1328% return potential.

Max loss is $5.35 (difference between the CALL strikes plus the initial debit).

And again, the whole offshore platform is delivered with a decline of just 4.4%.

A Jew and His Money mourns the loss of a great Jew, Dr. Velvel Wolf Zeev Zelenko, for whose health we prayed in batei knesset and batei midrash around the world since the beginning of the phony Batflu revealed him to be among the fiercest warriors for truth in our day.

May his memory be blessed, may his courage and tenacity in the fight for emet v’tzedek and his good nature in the face of constant adversity always be remembered.

He worked tirelessly to reveal the face of the greatest evildoers and enemies of G-d ever to walk the earth.

May Hashem erase their names, and may we witness their demise speedily in our days.