Before we load up the shopping cart, we’re closing two trades for healthy gains.

The first is our March 31st GDX trade that arrived in Like a Libyan Dictator! – Gold Prepares to Die.

In a mere ten weeks.

One more trade needs addressing, and that’s our APTV affair, that we wrote about last Friday HERE.

A sleight of hand led us to misread the expiries and offer a “fix” where none was needed.

Not to worry, though, if you did put it on.

It still stands as a likely winner.

We’ll monitor both the original September spread and the newly issued “fix” for you and keep you posted on any action required for either.

A hearty thanks to our ever intrepid, eagle-eyed subscriber Dayle G. for drawing our attention to the error early on.  We were headed into the Holy Sabbath at that very hour and couldn’t do a thing about it.

The G-d of Israel works His will in obscure and meandering ways.

And now to the gutting of the grocery gargantua… 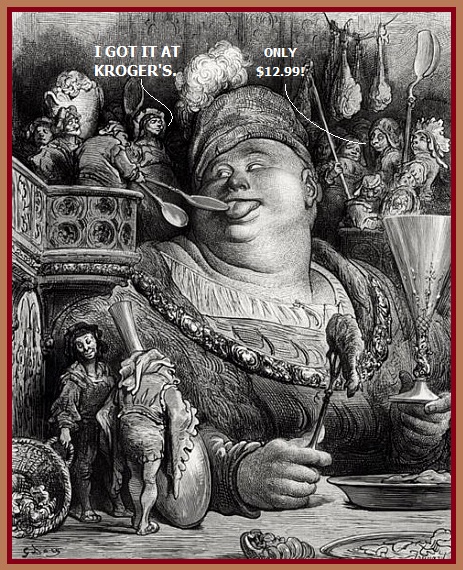 Kroger Co. (NYSE:KR) is the biggest supermarket in the land, and it’s been beating its industry peers in nearly every metric since the Batflu outbreak.

That said, the supermarket industry ranks a solid MEH relative to the rest of the market in terms of relative strength.

So no big deal.

Here are the company’s fundamentals –

Nothing too stormy there…

With that in your pocket, it’s hard to figure the hype over the last few sessions.

It so happens that Warren Buffett added to his Kroger stake this last quarter, according to 13-F filings released last Tuesday.

And we believe the latest boost in the stock price is attributable precisely to that release.

The stock jumped on the news by four and a half percent on the day, and kept rising through Friday’s close for a total gain of eight percent (!) from the date of the release. 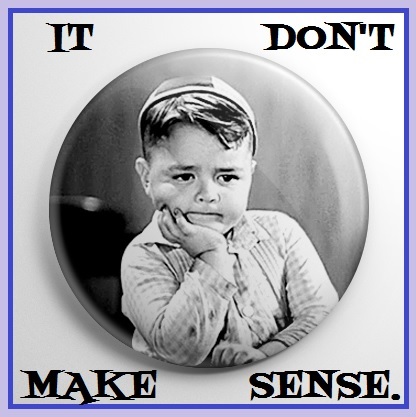 Earnings have been solid, sure, but this is not a growth stock, fellow Jews and Noahides.  This is an old-fashioned, steal-from-consumers-in-the-traditional-manner capitalist enterprise.

So the stock got ahead of itself.

As the charts show – 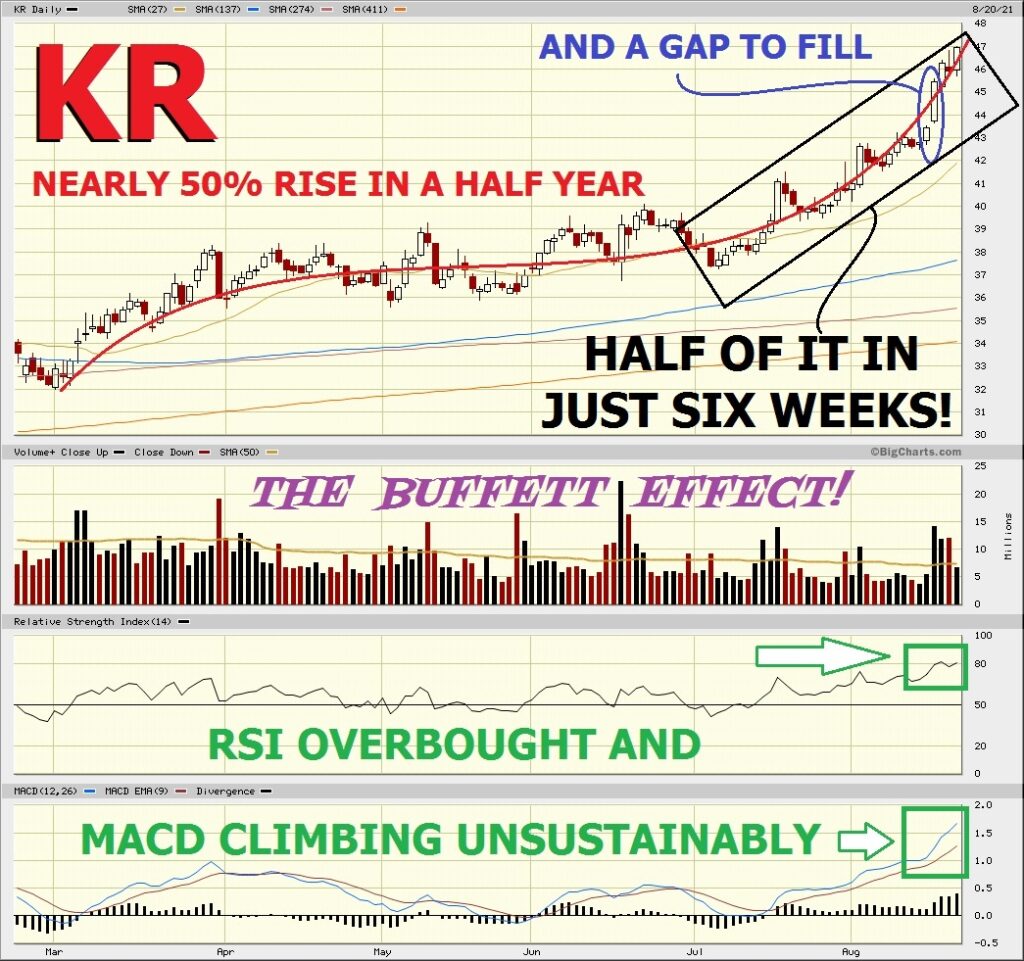 This is the daily for the last six months, and technically it presents – 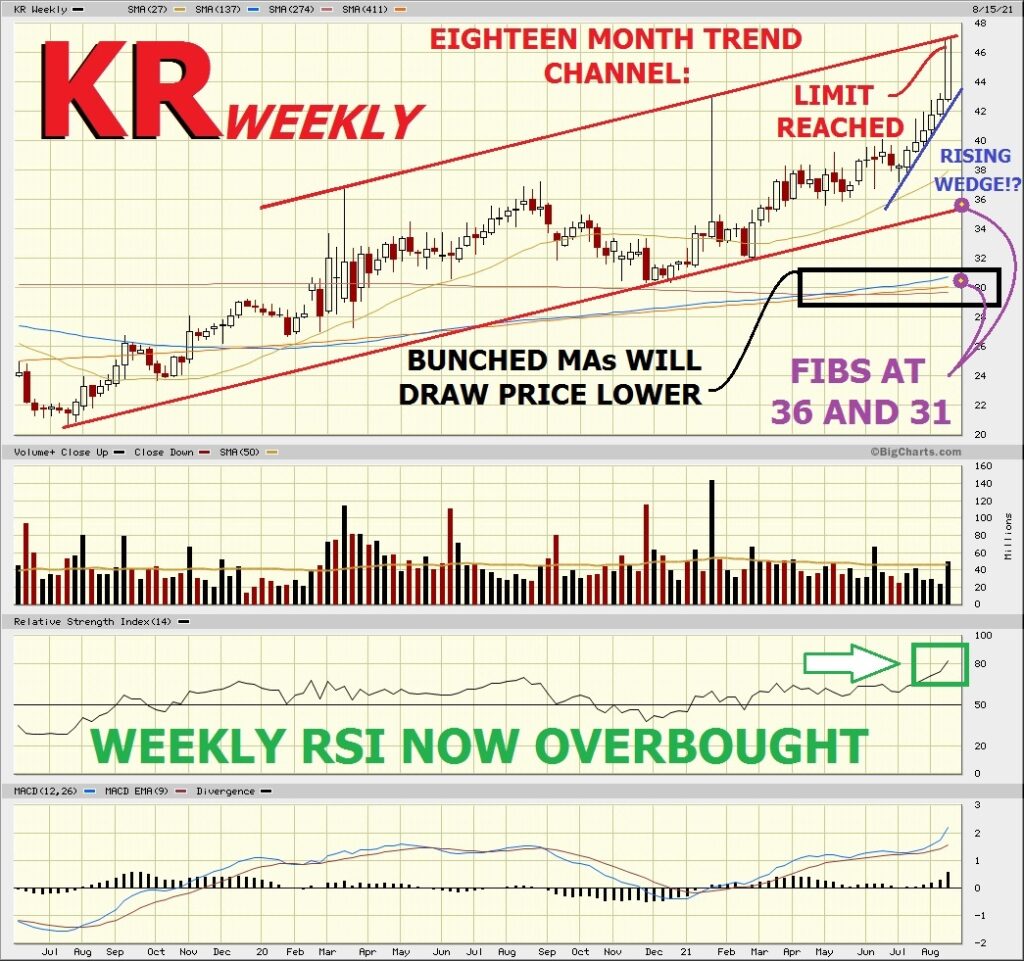 In other words, this sucker’s headed for the check-out.

And we’re playing it with coupons!

Rationale: With spreads as tight as they are on KR options, we’re afforded a range of good possibilities.

The one we’ve chosen offers us a credit up front,

The chance to make an additional $4.00 profit,

If the gap on the daily chart is covered to just 43, we make full profit.

With the Al-mighty on our side.

Next Post »
Betting Against the Batflu Swimming Penchant (POOL)