Turning Their Weapons Against Them (ATI)

Over the last several weeks, we’ve experienced a bear market rally that’s been swift, sharp and in the case of numerous individual stocks, absurdly overdone.

A good dozen such issues came up on our radar of late, and we’ve selected what we feel is the best of them to trade today.

That’s not to say the general rally has come to an end.  Indeed, it may still have legs.

But this stock, at least, is punch drunk and wobbling, and in our view, looks ready for the hammer. 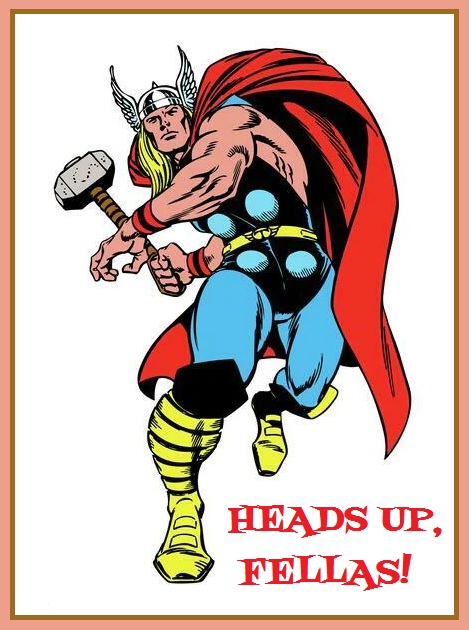 ATI Inc. (NYSE:ATI) is a specialty steel producer in a trendy market – aerospace and defense.

And since war is ‘in’ these days, one would expect to see a stock like ATI’s to rise.

But by how much?

And is there no limit?

It’s not only the 56% gain in the last seven weeks that caught our eye.  No, no…

Rather, the 32% leap that occurred over more or less the last week (!) provided the crème fraîche frosting on this old banana cake. 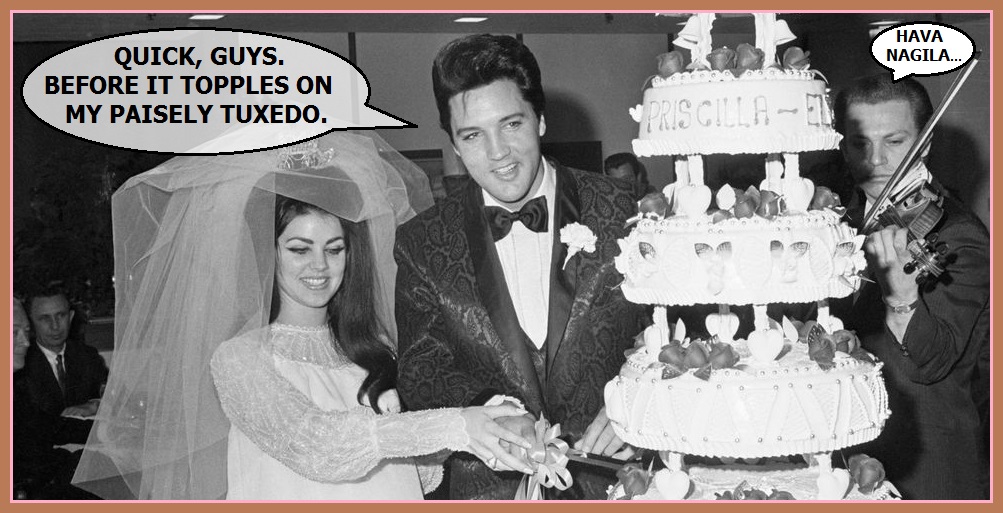 Here are the fundamentals –

In short, it doesn’t appear so favorable for the bulls on the fundamental front.

So what’s to get thrilled about…?

Have a look at the technicals – 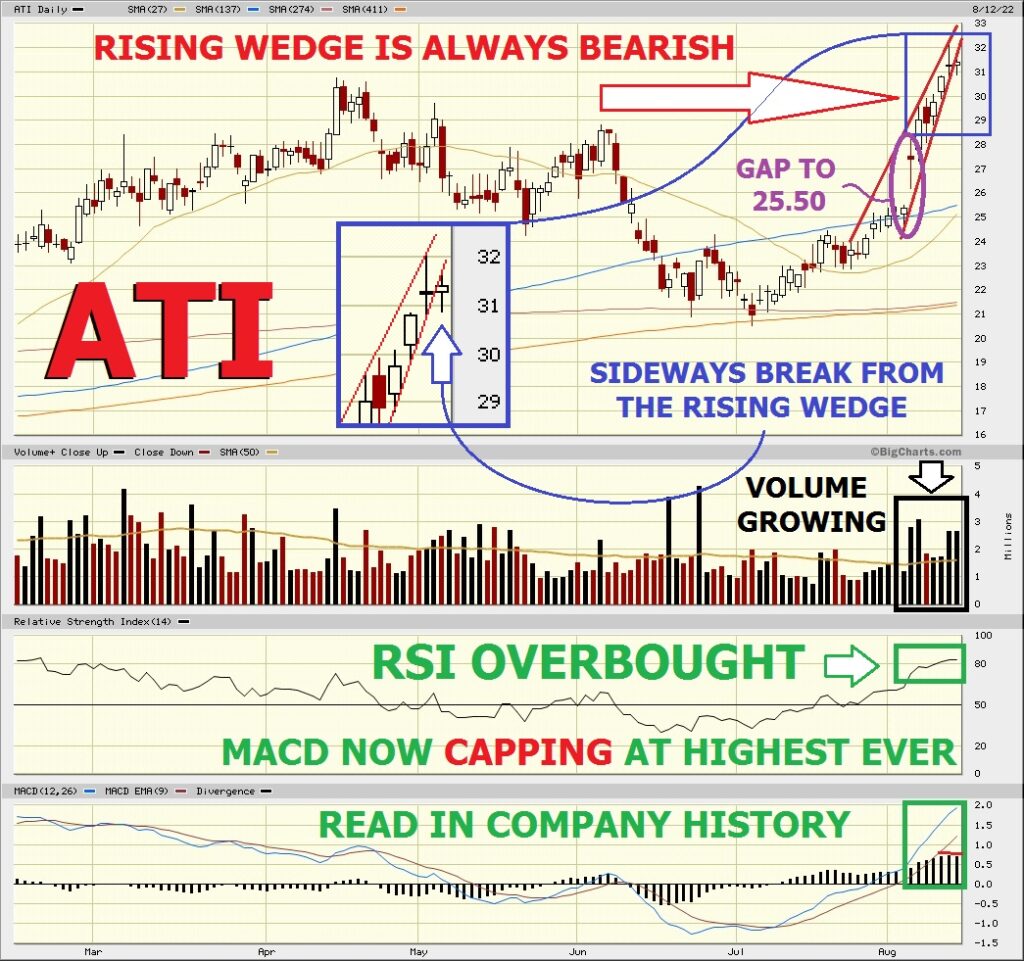 That said, we need far less downside to fulfill our goals today.

We’re looking to pocket 2440% in just a month, and because of the time frame involved, we’re labeling this one speculative.

Rationale: First off, the short sale is not naked.  It’s covered by the long CALL.

Max gain on the trade is $3.81 (difference between breakeven and the short PUT strike).  Adjusted for minimal commissions gives you a potential take of 2440%, as mentioned above.

Max loss on the trade is $3.59 (difference between breakeven and the long CALL strike).

The only thing limiting this trade is the time frame.  The options expire in just over a month.  And even though we may reinstate the same options pairing after expiry (depending upon circumstances), we still view the trade as SPECULATIVE.

Overall, we feel very strongly about this one, as the speed of the stock’s rise was the stuff of fools and asthmatics – and was grounded in nothing more than a retail buying frenzy (of everything) and a powerful institutional short squeeze.

If Hashem wills it.