Public Service Announcement – We’re having issues with our website, to the extent that loading graphics has become an outright Sisyphean tedium.

We’re working with a number of so-called experts to source the problem and solve it without blowing up the planet.

Apologies in the meantime. 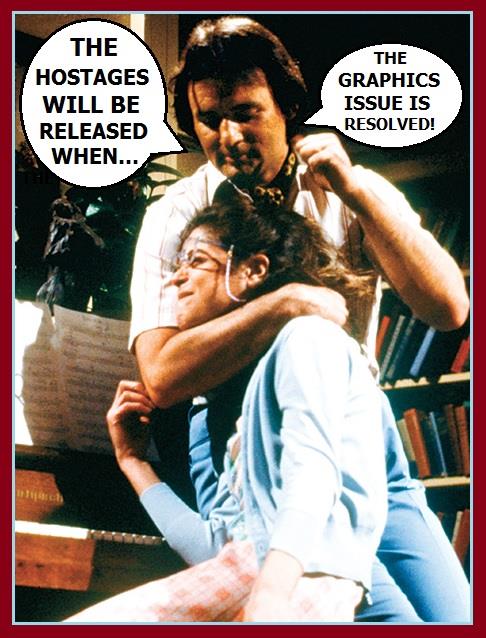 Our underlying for today’s trade, Dow Inc. (NYSE:DOW) makes everything chemical, including, of course, an array of propylene aromatics, polyolefin elastomers, and your choice of ethylene monomer rubbers in a myriad of colors.

But before we divulge the money-making specifics of the trade, we’ve got THREE bets that require your attention – two to close outright, and one to move toward closure.

And we start with HRB.

Details on the trade can be found HERE, but the sticky part’s like this – we’re holding the October 21st 41 synthetic short and a debit of a dime.

Adjusted for minimal commissions gives you a profit of 1267%! 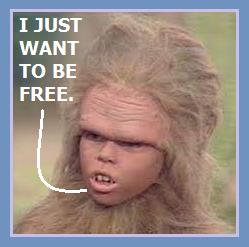 Sure you do… COP-KILLER!

Adjusted for minimal commissions gives you a win of 800%.

We’re buying back a single short CALL from our TPOR/DUSL initiative, whose details can be found HERE.

And two full months to profit from them!

And now to DOW…

We start with the Fundamentals.

She’s also a component of the DJIA.

But she struggles when energy prices are high (as they are now). 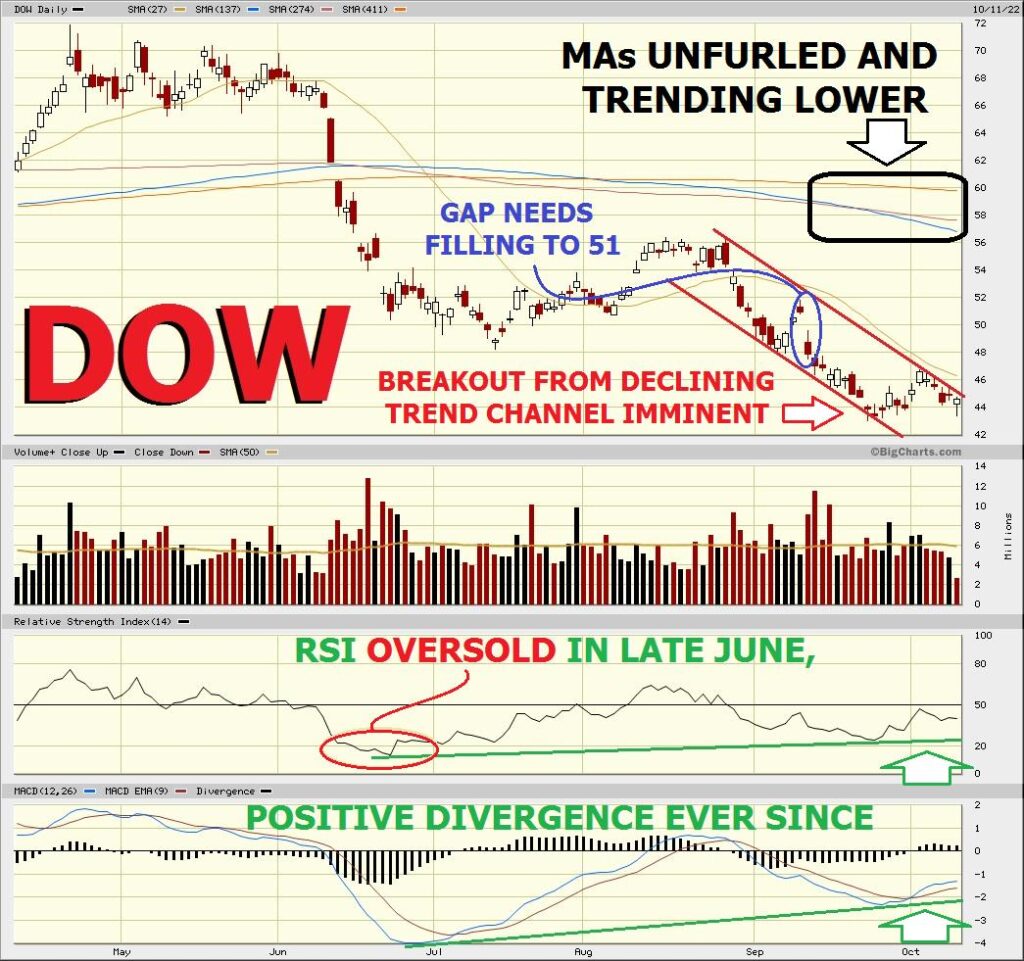 Technicals break down as follows –

Max loss on the affair is $2.50 (difference between the PUT strikes).

Back at you next Thursday after Simchat Torah!