We’re going to play our luck against the soulless Freemason connivers at Halliburton today (NYSE:HAL), because as evil goes, there are few who can top them.

Anyway, we’ll get to the trade in a jif, but first we have two lovelies to escort down the aisle for big cash.

Hope you fared well with both of them. 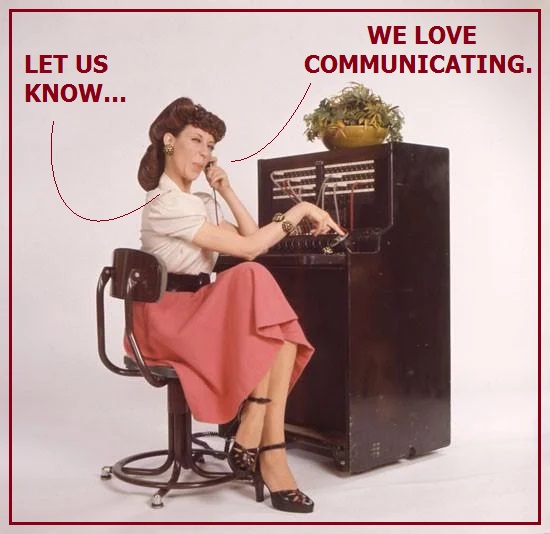 We start with our AOS trade, conceived in a missive entitled Plumbing for Profits… on November 24th of last year.

And that constitutes a profit of 227%.

Not Bad For a Guy Who Used to Dance For a Living!

Next up is our Ford initiative from November 8th.  The communiqué was entitled Hey! Look at That Ford Swerve!, and it urged a short sale of F at $19.29 and the concurrent purchase of a protective F January 21st 24 CALL for $0.49.  Total credit on the trade was $18.80.

When the CALL expired, by the way, we set a STOP buy on the shares at 25.

Buy back the shares (and cancel the STOP), and you take home $1.25 on ZILCH laid out.

Adjusted for minimal commissions gives you a return of 733%. 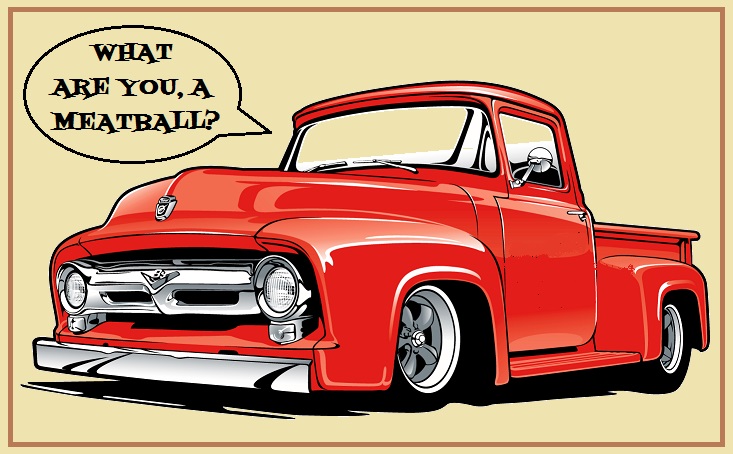 As mentioned, it’s the devils at Halliburton (NYSE:HAL) that we’re up against, and don’tcha know it’s about time they got their come-uppance.

This is a company, by the way, that builds torture centers in foreign countries for the U.S. Government, has no regard for collateral environmental damage caused by its businesses and is regularly awarded no-bid ‘rebuilding’ contracts in lands the U.S. military destroyed.

Friendly Lads, They Are!

Here are some fundamentals –

Yes, the company works hand-in-glove with the military-industrial complex to advance the deep state agenda, and yes, that means bottomless budgets and fat contracts.

But every devil has his day, and we believe that HAL’s about to trip up.

Take a look at her chart – 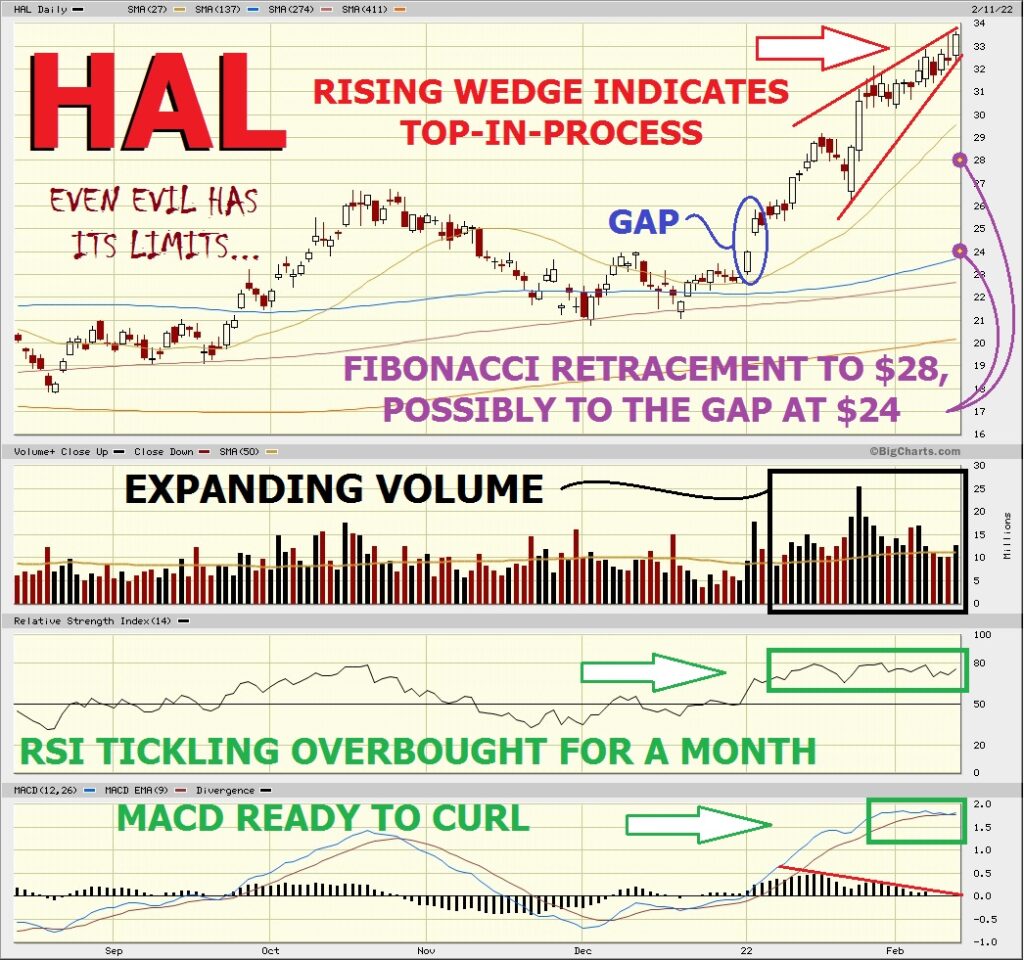 Technically, there’s a good bit to unpack, and it starts with –

All of which render the following a must-take for all you Guantanamo-haters.

Rationale: we like the entry price on this one, made possible by some reasonably tight spreads on the options.

Max loss is a modest $2.07 (difference between the CALL strikes plus the initial debit).  For that to happen, though, price would have to pop out of the rising wedge to the upside – an extraordinarily unlikely proposition, in our view, though theoretically possible.

Additionally, the trade requires just a 4.5% pullback in the next 60 days to max out our profit.  Hell, it doesn’t even have to decline to the short-term moving average (in brown, above)!

All told, a shama-lama-ding-dong set-up.

May the Lord Of Hosts destroy all Workers of Iniquity.

And may He do it soon…