We’ve already traded Revolve Group for a 750% return once this year.

Can we do it again? 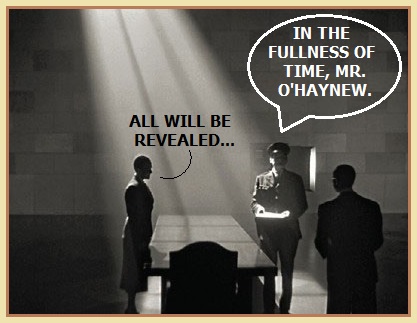 Revolve markets clothing to young women, and its stock has gone teen batty of late.

A massive price surge late last month is attributable to its inclusion in the Russell 3000 index, after which all mutual funds and ETFs that track Russell indexes had to buy the stock.

Since then, however, price action has cooled, and we’ve a hunch there’s little left of the teeny bop buying that brought us this far.

They’ve virtually nothing left to sell. 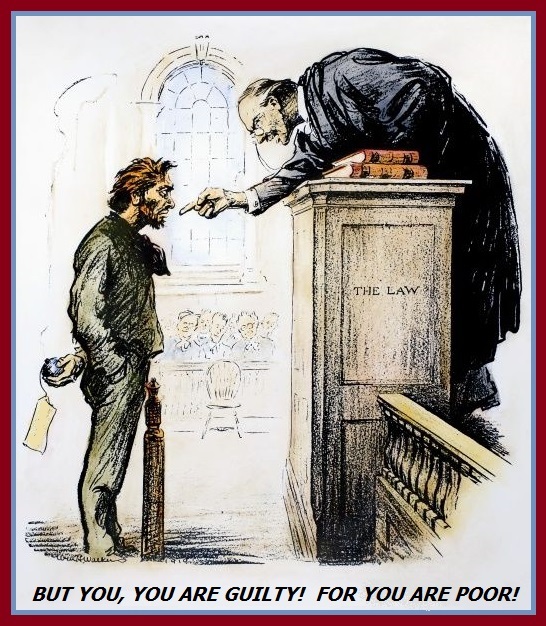 The sum total of their haul was $540 million.

Two charts to look at now, the daily and weekly, both of which reveal a stock that’s on the verge of a purge.

Here’s six months’ worth of daily – 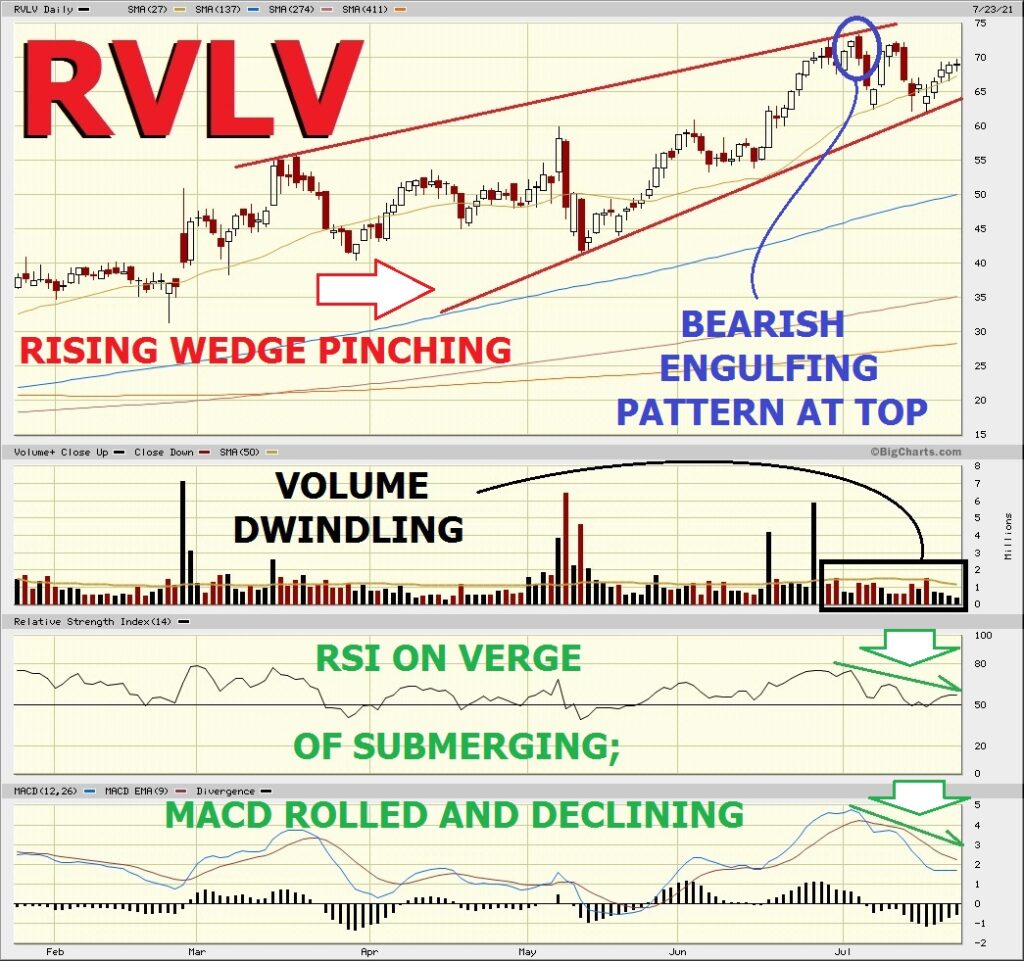 Technically, the picture’s as follows – 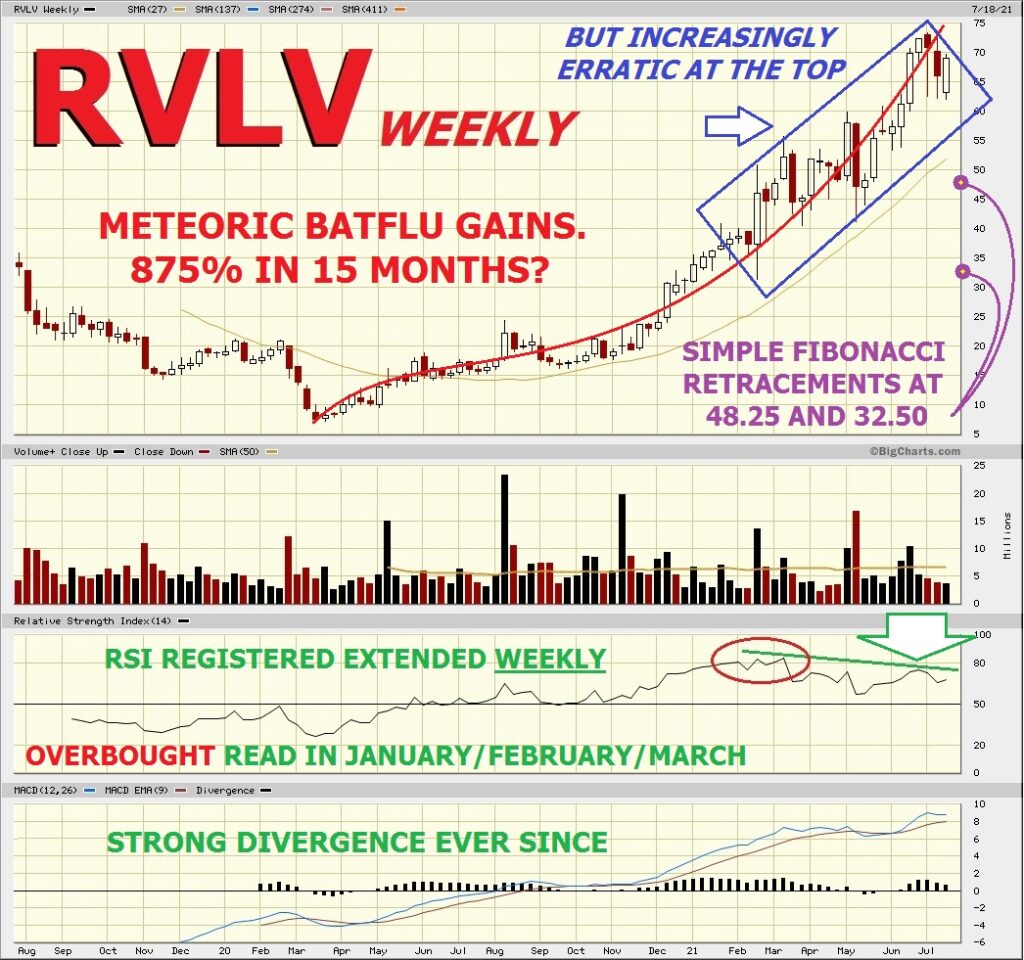 The weekly technicals are highlighted by –

Rationale: with spreads reasonably tight, we like the structure here.

Maximum loss is $7.55 (difference between the CALL strikes plus initial debit), should RVLV go on to set new highs and close above 80 by expiry.

A fall to the RVLV 50 level, where support from the 137 DMA and the upper Fib reside, is not at all out of the question.

May Hashem show us His might, His glory, His radiance and His tzedek – and soon!

Next Post »
The War Against The Al-mighty G-d of Israel. A New Look at The Book of Daniel. The Shame of Begin. And ‘Forty Years’.