Amazing, the outpouring of hatred for the President since he was diagnosed with batflu.

So visceral and all-consuming…

You’d think the man was a Jew.

[Lots to unpack there, but we’re not gonna touch it.]

Anyway, we like the old babble-mouthed arse.  Mostly because he’s not polished (and doesn’t try to be), and doesn’t masquerade behind some phony “presidential” mien.

And not least because he’s the last possible bulwark (however fragile) against an arrogant, petty, bureaucratic takeover of the planet. 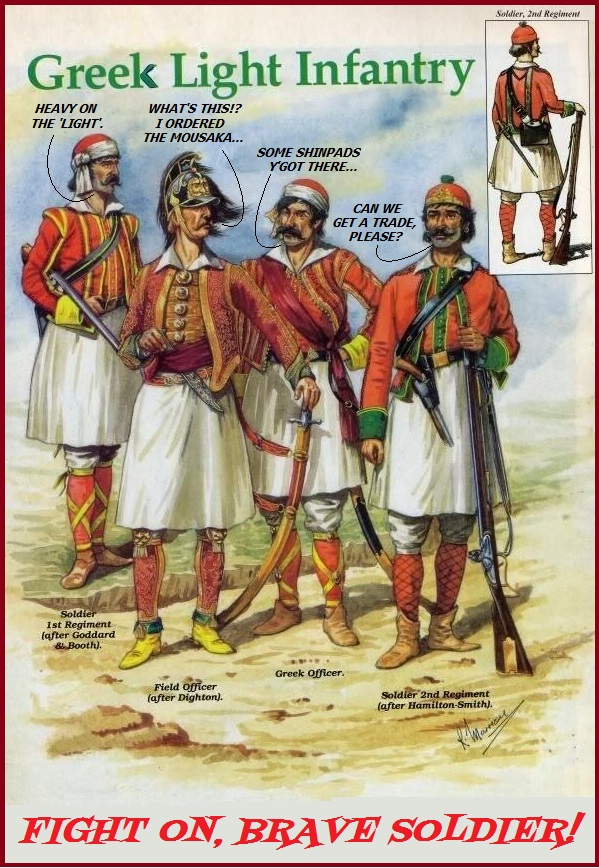 Today’s trade aims at bloated, general superseller, Target Corp. (NYSE:TGT), and every last one of its 2000 outlets across the land.

Nothing personal, of course.

The business has benefited from “essential service” status since the hysteria took hold.  And that’s led to some additional earnings.

But all told, it’s our unwavering conviction that action on the stock has far outpaced any rational accounting of the firm’s ledgers.

It’s therefore our objective to cast our full quiver toward a lower reading for Target stock.

Outside of an obese Price to Book ratio of 6.33, the rest of the numbers are relatively sane:

She posts a trailing earnings multiple of 23 and

How company insiders have behaved in the face of the batflu, however, has been bullseye instructive.

To wit – over the last half year the TGT executive and directorial branch have unloaded in excess of $50 million worth of stock, amounting to 29% of their total hoard.

And better than $35 million of that sum came in August and September as the stock topped. 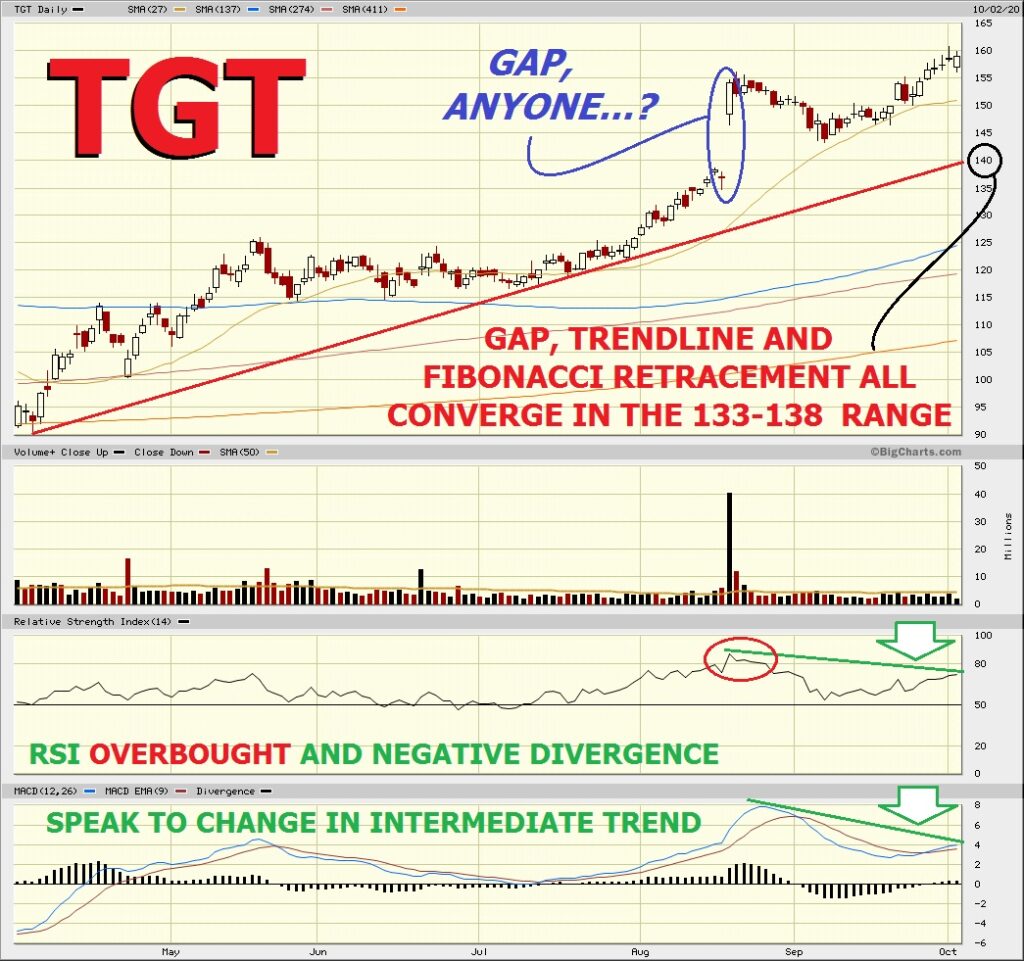 The trade is speculative and is designed to profit from a relatively small decline.

Rationale: Again, the immediate technical picture for both the broad market and the stock is negative.  We need a decline over the next two weeks to TGT $154.73 to break even.  That’s a pullback of precisely 2.7%.

The short CALL spread pays for the majority of the PUT (which we also like), and limits our loss on the trade to exactly $2.77.

And it’s because of the time factor that we’re labeling this one SPECULATIVE.

Wishing you a tidal wave of good luck – and plenty of October stock market pessimism!

“Our aim is not to do away with corporations; on the contrary, these big aggregations are an inevitable development of modern industrialism. …  We are not hostile to them; we are merely determined that they shall be so handled as to subserve the public good.  We draw the line against misconduct, not against wealth.”

« Previous Post
613% Winner on Your Festival of Food! (MKC,WPM/GLD)