We generally steer clear of new issues.  There’s enough uncertainty in the trading game to avoid adding another layer of instability to the process of trade selection.

And yet, there are times, too, when the speculative bug bites, and the rabid desire to throw money at a security with little to no trading history becomes overwhelming. 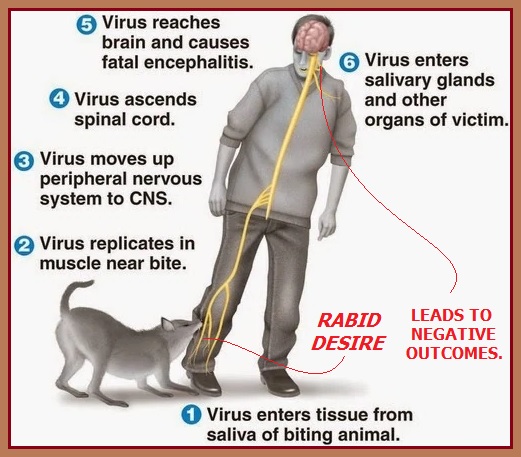 That’s precisely what happened this week, when we stared into the fleshy abyss represented by the chart of The Beauty Health Company (NASDAQ:SKIN), an outfit that sprung to life just last November.

The company is a big zero fundamentally, even though it possesses a market cap of $2.2 billion.

All told, there’s very little here to chew on.

There’s so much hilarity stuffed into this bit of ballshort that we have no sense of where to start unpacking it. 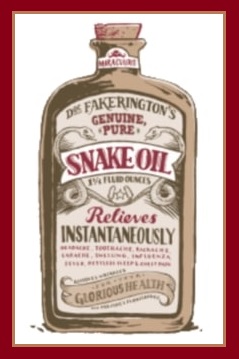 You’ll have a hard time convincing us they aren’t just carpetbaggers.

But soon enough they’ll get figured out.

It may even happen in the next few weeks.

Both of which make for a perfectly tradable speculative opportunity.

Rationale: the trade is speculative because there’s less than three weeks remaining until expiry.

Theoretically, your profits are unlimited.

While your maximum loss is limited to $2.85 (spread between the two CALL strikes plus initial debit).

We’ll look to close out on any weakness before expiry.

The Holy One Blessed Be He is the True Judge.

« Previous Post
CHOCOLATE: The Drug That Humiliates and Shames – Before it Kills! (HSY)

Next Post »
Stock Market Degenerates – You Know Who You Are… (GNRC)